The Winner of “The Voice” Nigeria Is…

The winner of the debut season of “The Voice” Nigeria is A’rese of TeamWaje.

A’rese who’s real name is Agharese Emokpae is no stranger to performing on stage, having come from a creative family and has also been doing music theatre ever since she graduated from Washington and Lee University in 2010. She has starred in various musicals and theatre productions in both Nigeria and the United States.

She started the night as one amongst 8 finalists and by the end of the night was standing with only #TeamPatoranking’s Chike in her way.

She was announced the winner amidst screams and celebration as she now has the enviable title of being “The Voice” Nigeria’s first Winner. 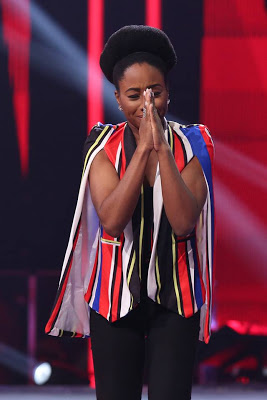 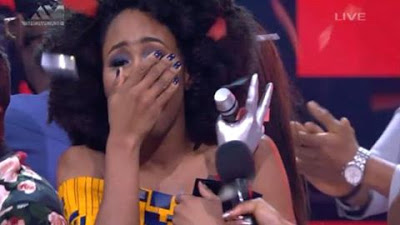 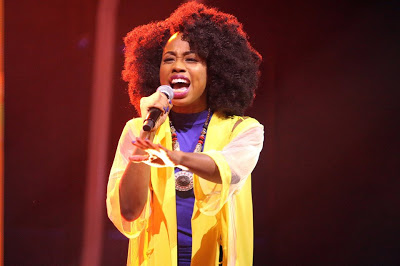 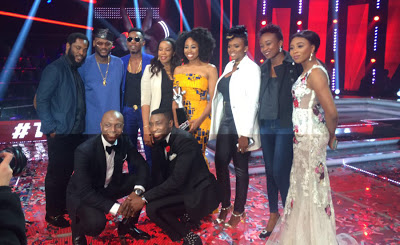 2016 Budget Padding: There is Corruption In the House of Reps- Jibrin