Winnie The Pooh Banned From China For Looking Like President

Most people know Winnie the pooh as a harmless, silly old bear that was the darling of many children’s books and cartoons.

But in China, he’s persona non-grata as the movie has now been banned due to the alleged resemblance between the cuddly bear and the Chinese President, Xi Jinping.

Chinese censors are now working extremely hard to scrub images of the comparisons and all affiliated components from the internet. 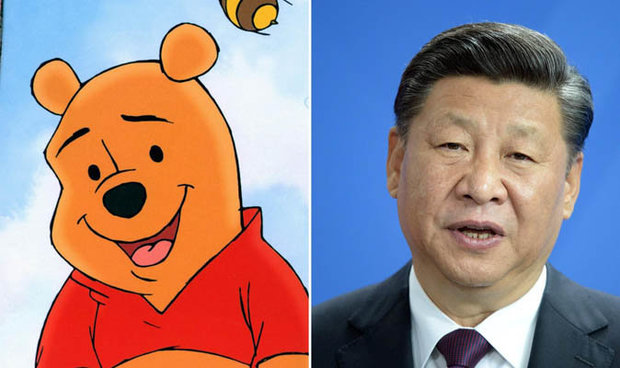 The Chinese President stood for a photo with Barack Obama in 2013 and that was when the Winnie the Pooh jokes started.

Following this new information, a social media user said;  “It obviously means that the Chinese government admits the resemblance between President Xi and Winnie-the-Pooh.”

China is one of the biggest markets for films and this ban means that Winnie the Pooh might be unable to live up to its potential as a box office giant for Disney. 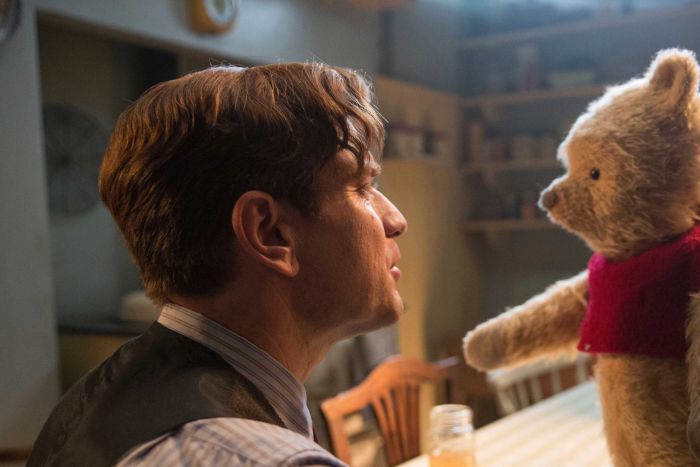 The movie, which comes out later this month will star Ewan McGregor as Christopher Robin who after many years is reunited with Pooh.

The blocking of Winnie the Pooh images is not new as the trend started way back in 2017.

Then, Beijing started blocking pictures of the bear on social media and in June this year, Chinese authorities brought the censorship hammer down on HBO  after “Last Week Tonight” host John Oliver mocked Xi’s sensitivity over being compared to Winnie the Pooh. 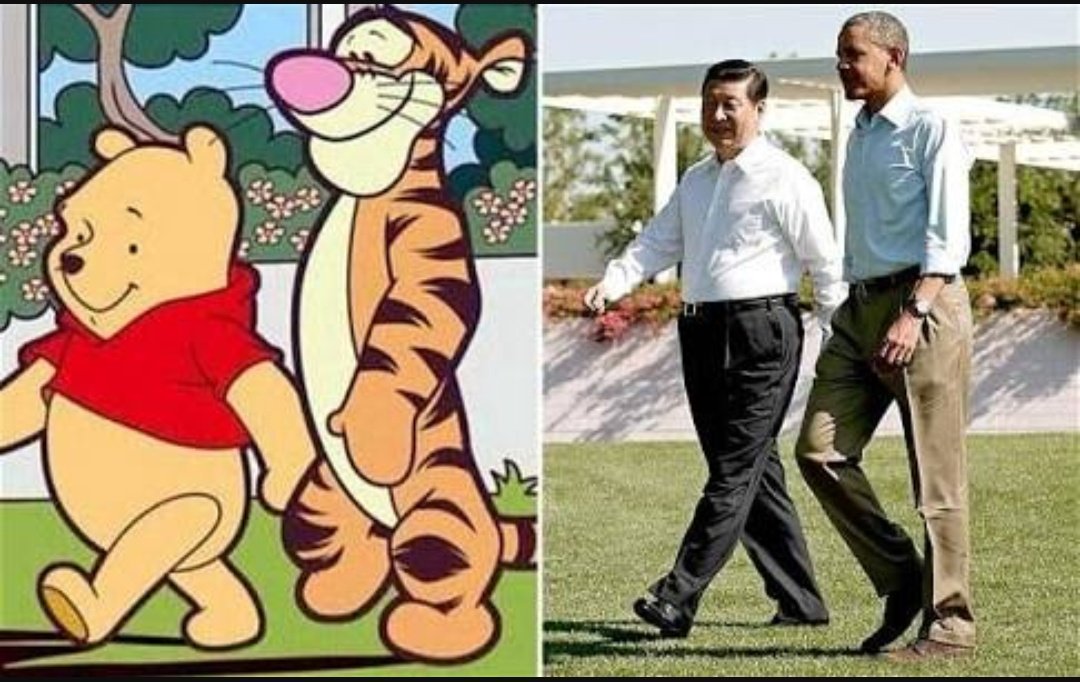