However, what was peculiar about the case was that he had released a song in 2015 titled ‘If i die young’.

The rapper died from an unknown illness.

His last post on Facebook dated March 10, 2018 reads, ‘Its being a challenging year for me, from one illness to another but I know God got me. Am getting back on my feet and the hustle continues’.

The song ‘If I Die Young’ was a rap cover to a popular song by The Band Perry which was what shot him to some prominence.

Facebook was flooded with tributes to Rappon from friends and fans.

One of such friends, Lotanna Kacey Akachukwu wrote: “RIP Rappon. My blood. Your memories still remains fresh in my heart. We had a short stay together but feels like decades. *sad* I can remember I snapped this picture of you back then in ASO ROCK lodge. God knows best.”
Another friend, Earldon Daniel Gabriel wrote: “Homie passed on few days ago after singing “if I die young” in 2015.
RIP Rappon D’Victor
This hurts… Choi
Dear Rappers stop proclaiming your death.
Mind the songs and lyrics you listen to: music inspires.” 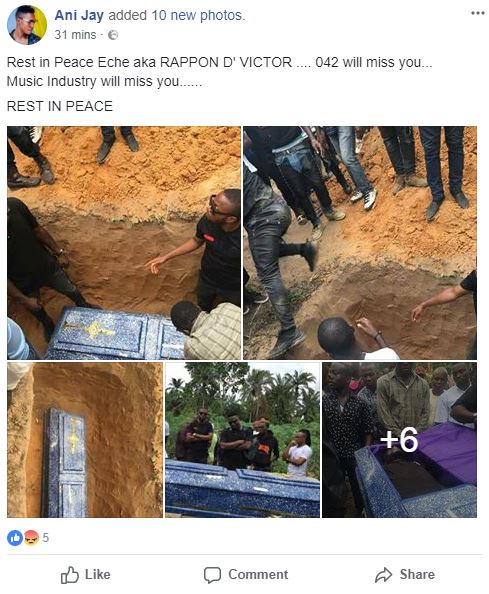 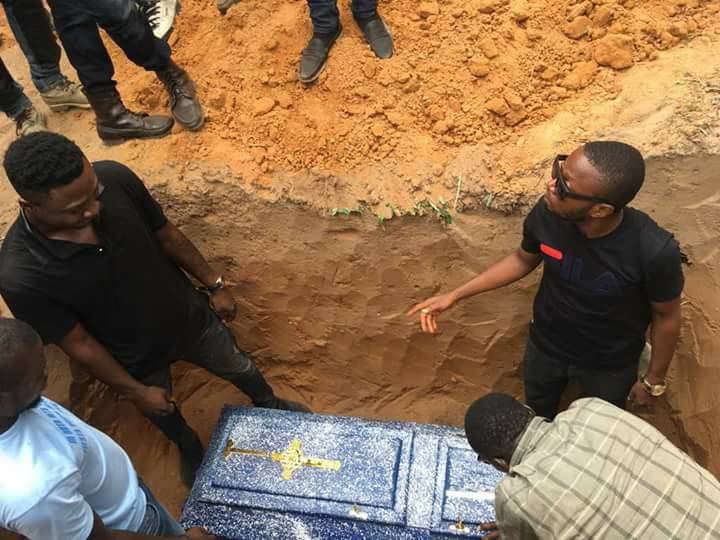 Nigeria Vs Poland: Eagles Will Play Well Without Mikel – Onazi