Weeks after she gave out wheelbarrows on hire purchase to some youths, the Caretaker Committee Chairman, Nsukka LGA, Hon. Chinwe Ugwu has empowered women in the council with head pans, shovels and trovels.

The empowerment exercise took place at the Council Secretariat on Tuesday. 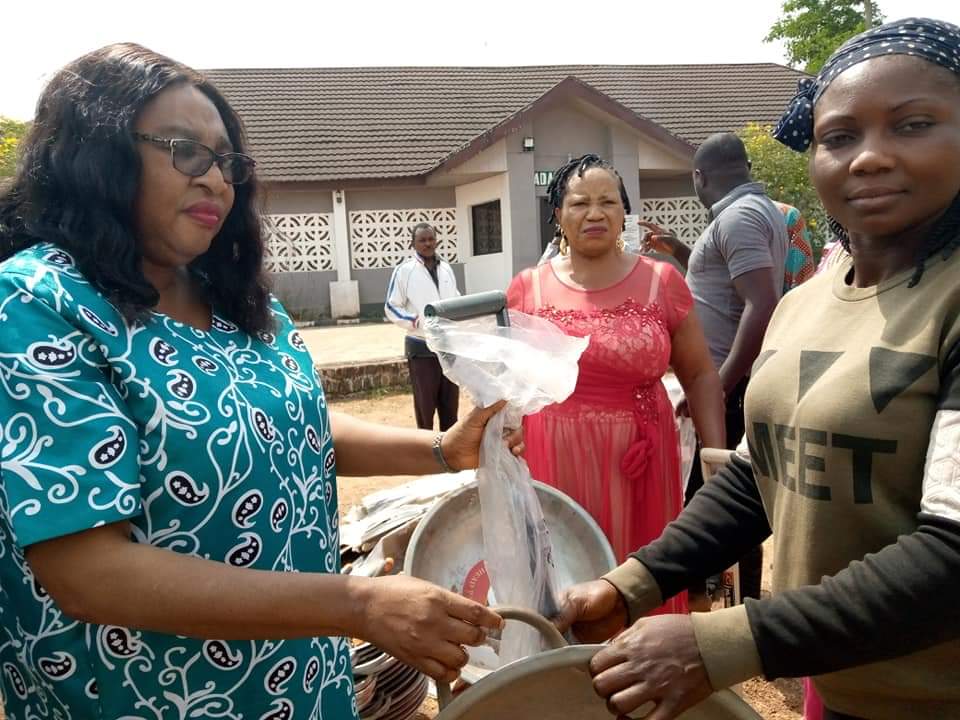 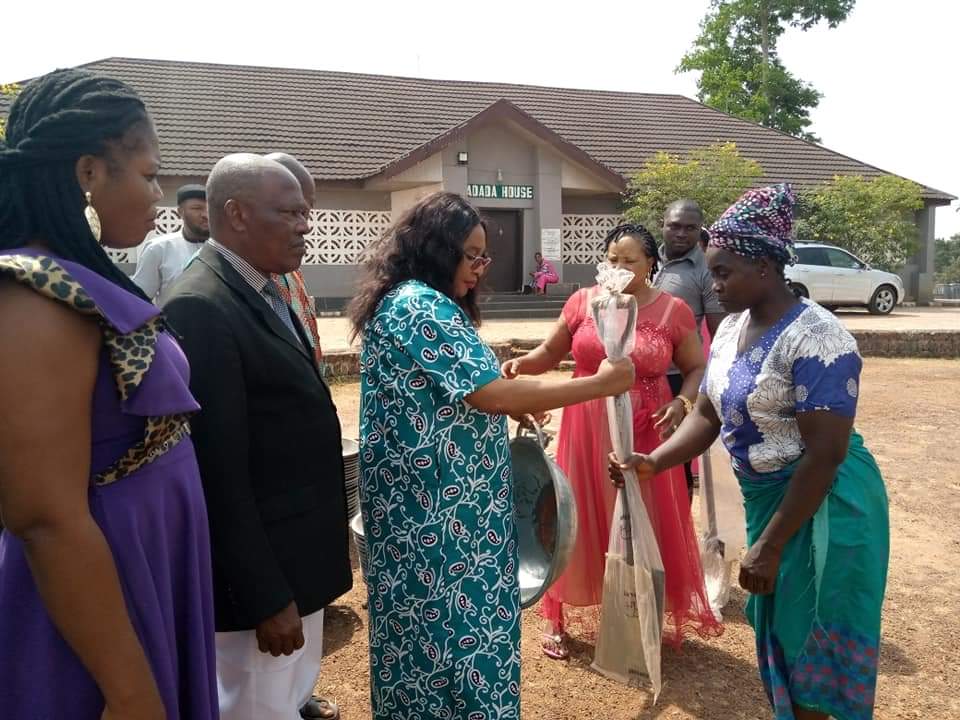 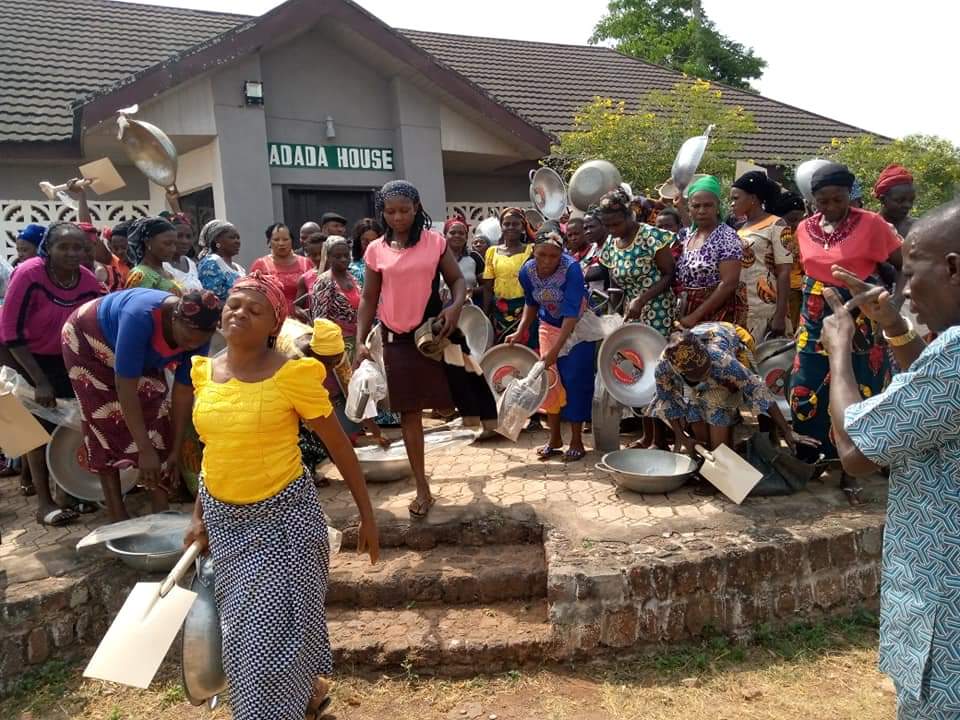 Some residents of the council, however, flayed the interim boss’s gesture.

According to some of them, the so-called empowerment tools were a way to perpetuate their lives in abject poverty.

An indigene of the area and public affairs analyst, Chijinkem Ugwuanyi faulted the Nsukka LG boss’s gesture, describing it as “malnourished empowerment”.

Although she was criticised for empowering youths with wheelbarrows on January 13, Ugwu said she had no apology for her action.

“I don’t feel bad at all. I don’t see anything bad in what I have done. I have no apology for anybody.

“People, who don’t understand what I have done, can go ahead and say whatever they liked. I even want to make it up to 100.

“These are poor people who cannot afford to buy wheelbarrow but had to hire for between N200 and N300 per day.

“Some youths came to me and made the request on behalf of the wheelbarrow pushers and I told them to go and write down the names of those that cannot afford to buy their own.

“You need to see how happy they were that they now have their own, which was given to them free of charge.

“They were asked to write whatever inscription they liked on the wheelbarrow because it now belonged to them.

“They were so happy that some of them came to me, asking, Mayor, can we touch you? You need to have seen them.

“They were so happy and I have no apology. I’ll even do more. I heard that some labourers hire shovels and head pans for mason and concrete work.

“I’ll also buy head pans and shovels for them so that they can feed their families,” the Nsukka LG boss said at the time.

Read Also: Use bad roads in Nigeria to your advantage – Minister urges airlines

Okada Ban Must Not Be Reversed – Itse Sagay