The Arsenal star who is one of the only bright spots in Arsene Wenger’s team this term turned 20 today.

Naturally a winger, the Lagos-born attacker – who is the nephew of former Bolton star and Nigerian football icon Jay-Jay Okocha – was converted into a central striker and caught the eye with a hat-trick against Stoke City at Emirates Stadium.

This season he’s been awesome. He has 2 goals in 12 games and his calmness on the ball and direct passing has Arsenal fans salivating as to what he could be.

He shared some throwback pictures of himself. Such a cutie! 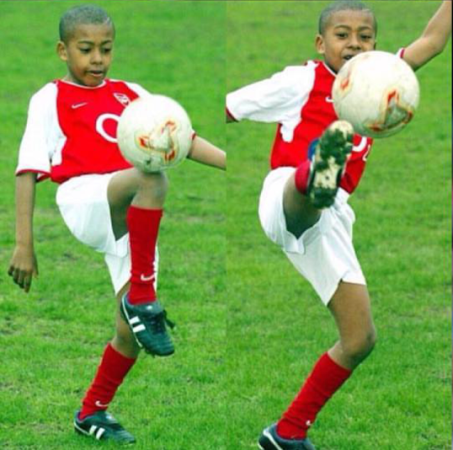 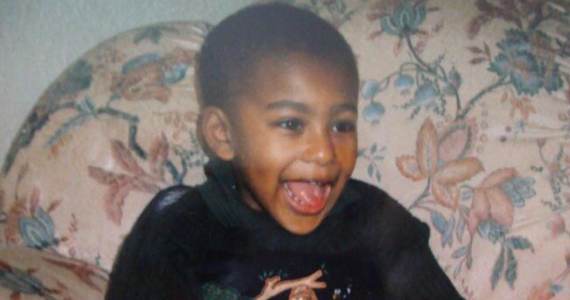 Goalkeeper Petr Cech and fans from all over also wished the youngster a happy birthday. 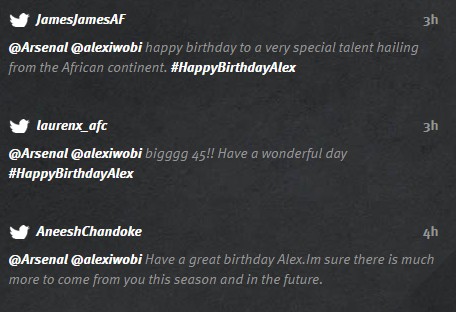 I don’t think I can Marry Again, I can’t even love- Toyin Aimakhu Dishes on Marriage Blues (video)