Blac Chyna And Mom at Loggerheads Over Lifestyle

Blac Chyna and her mother Tokyo Toni have hit out at each other on social media with Chyna’s mom accusing her daughter of not letting her see her grandchildren.

She also complained that Chyna wasn’t helping her out financially.

In a rage-filled rant on Instagram, the 46-year-old said; “Two years in a row. I’m going on my second year of not seeing my grands,”

She added; “Yes, they are her children. And I’m not the only person that deals with this s–t. Hollywood is so demon-filled, it changes people. We was just chilling. I was just on [her] reality show.” 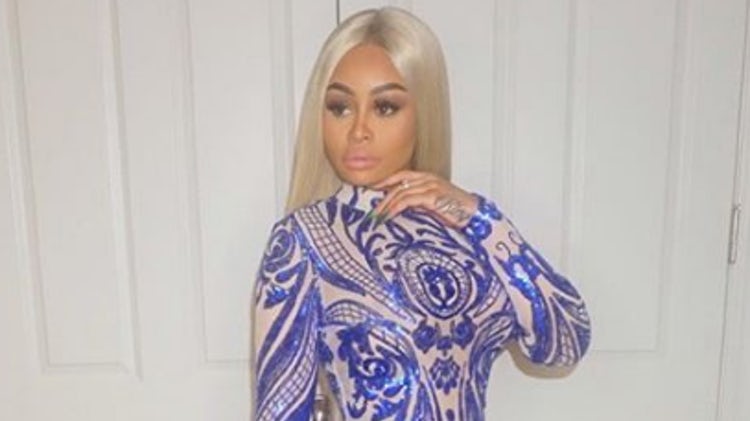 Tokyo was also grateful to Rob Kardashian who let her Facetime with Dream who she claimed Chyna was refusing to let her see.

“I don’t know what her problem is but you b—-es in California, get the f–k away from her,” she threatened. “Oh, I can’t take you away from her because she’s a grown a– b—h? But I tell you this, if any f–king thing happen to her, I’m going to f–king jail for life. Get them away from you, Chyna. That n—- too.” 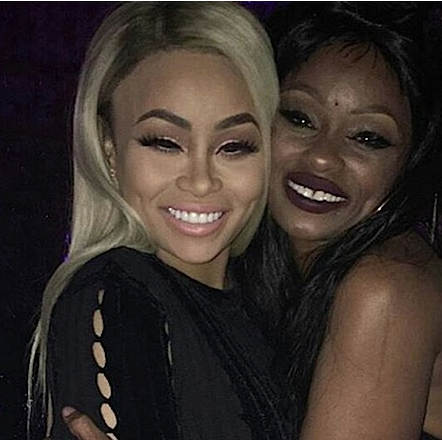 “I walk alone but yet you put all these people in front of me. Your friends you hang [with] are pieces of s–t. They will send you to hell rob you and f–k your man and your woman,” Toni wrote in the caption of one video. “You could’ve given me a call [as] opposed to going online. What’s really going on? Who is really in your head? Who was really on the phone or standing there coaching you, from what it sounded like to me. You still have not called and apologize to me. I did nothing to you but love you raise you protect you and be your f–king foot stool b—h. You have these yes b—hes around you all… day they don’t give a f–k about you. It’s obvious dummy [sic].”

She also talked about Blac Chyna has refused to send her money. She said; “I have to talk to you on online!!” she continued. “Well, I am about to do an interview with whom ever for a check now [sic]… I remember asking you for $20 not long ago and didn’t get a response. I remember telling you I was starving to death it felt like my stomach was going to fall to the floor and never got a response. I told you I was stuck in the snow with no gas in my car, I called you and no response,” Toni wrote.

“I spoke with you on the phone maybe three to four times otherwise I have to talk to you through your assistant,” she added. “What mother has to do that!!! Don’t worry, the first person they get $200,000, I’m coming through no love lost.”

However, Blac Chyna did comment on a post where she said that her mother was lying against her. 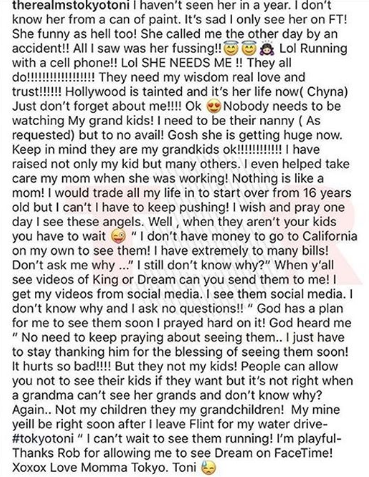