The Nigerian senator who appeared before the Federal Capital Territory, FCT, High Court, at 9am today, Thursday, 23rd March, 2017 is set to file a N5billion lawsuit against the publishg company over the ongoing certificate saga reported by the online news medium.

Dino Melaye in the lawsuit filed against the online news medium on grounds of defamation of character and wrongful accusation, amongst other charges. 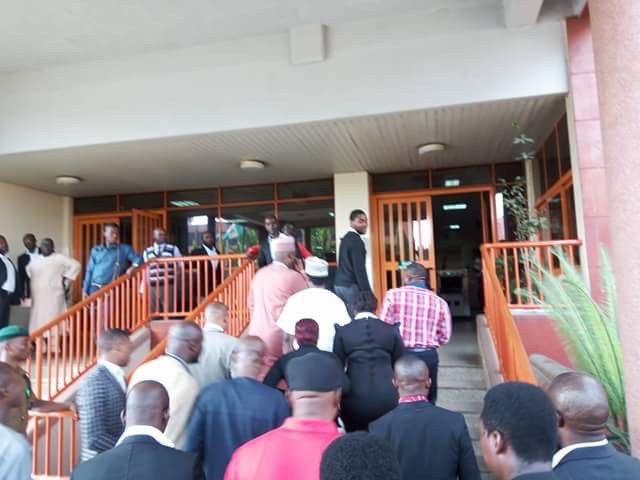 The move by the Kogi West Senator was made known by his media office.

The Nigerian senate following the allegation moved to probe the issue which led to the referral of the matter to its Ethics and Privileges Committee. 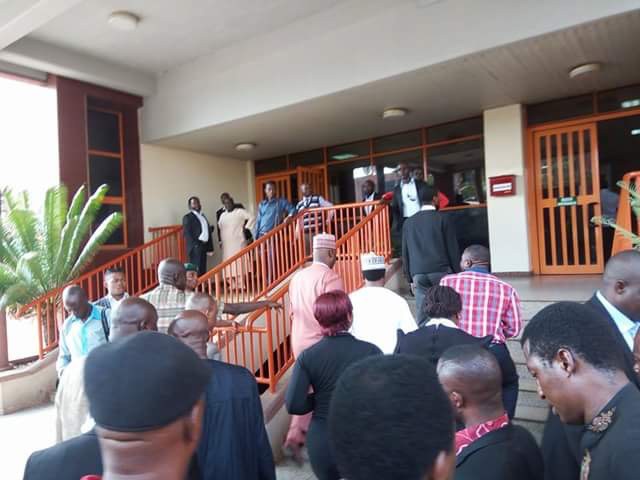 Officers at the Examination Office at the Ahmadu Bello University however revealed that the Senator graduated from the university with a third class degree.

Okorocha: Nigeria must cut cost of governance to save money