The $3500 cheque that Jussie Smollett issued to the two brothers who claimed he staged his own attack, has “training fee” as its payment purpose.

TMZ reports that the Jussie wrote it to Abimbola “Abel” Osundairo some days before the staged attack in Chicago.

TMZ equally mentioned that Jussie paid for a five-week workout program which was charged at $600 a week, and then, another $100 weekly due for a five-week nutrition program. These bring his charges to the $3500  cheque he issued to the Nigerian brothers.

Furthermore, Jussie made a $100 Venmo payment last September for another “training”, supposedly because he needed to lose 20 pounds so that he could be fit for his shoot.

Some other screenshots of text messages shared between Jussie and one of the Nigerians reveals how he was being reminded to not skip his cardio nor avoid his nutrition plan.

See images of the cheque and text messages below. 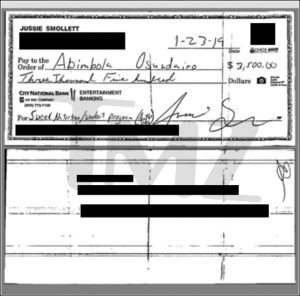 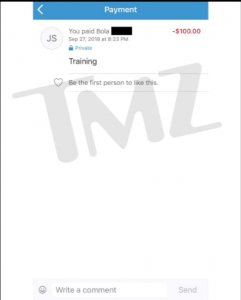 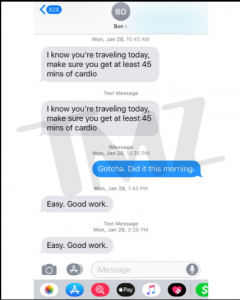 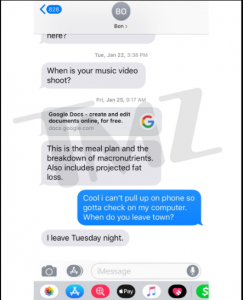 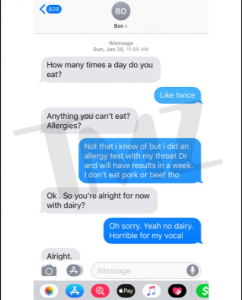 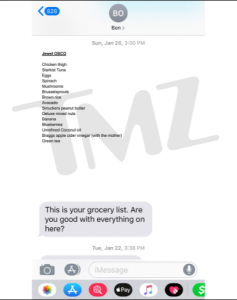