Gay marriage has found its way into being established by law in some certain countries, like in the United States, men getting married to men and women getting married to women. However, what is most striking about these lesbian partners is the fact that they are of two different religion, one Muslim and the other Christian.

This has made many Muslims on the micro-blogging platform to rain fire at one of the partners who happens to be a Muslim.

This is obviously because it is a very rare thing to see a Muslim lady being a lesbian. Many who happens to be one will obviously have to dump her religion or force herself to marry a man.

Sharing the photos, Nola wrote; “A Muslim and a Christian who say yes

“They have the right to be happy regardless of their religion and sexual orientation in 2019 you are still like that what tragedy,” she added. 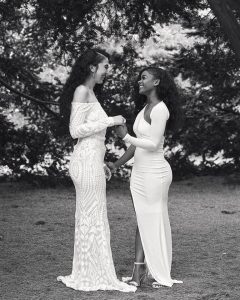 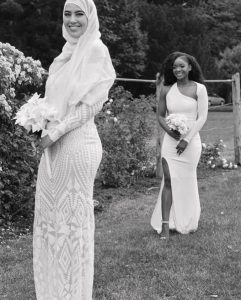 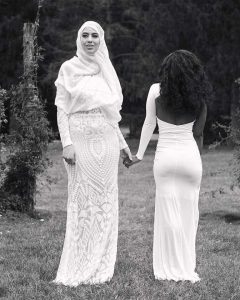 “No one can stop FG from investigating #EndSARS supporters” – Lai…

Update: Court remands Maina in prison until end of trial