Drizzy Drake is donating handsomely to relief efforts towards helping those that were arrested while protesting the killing of George Floyd in Minneapolis, Minnesota last week.

Drake posted on Monday a screenshot of a large donation he made. The 6 God gave $100,000 to the National Bail Out fund, which is “an organization built on reuniting families, creating a national community of leaders who have experienced incarceration, and working with groups across the country to transform harmful systems to keep people safe and free,” according to the organization’s website.

Drake posted a screenshot on his IG story, displaying a copy of his six-digit receipt, which read, “@mustafathepoet say less.” Drake’s donation is a response to Mustafa the Poet’s $400 contribution to help protesters demanding justice for George Floyd, who died after former Minneapolis Police Department officer Derek Chauvin kneeled on his neck for nearly 10 minutes on May 25. 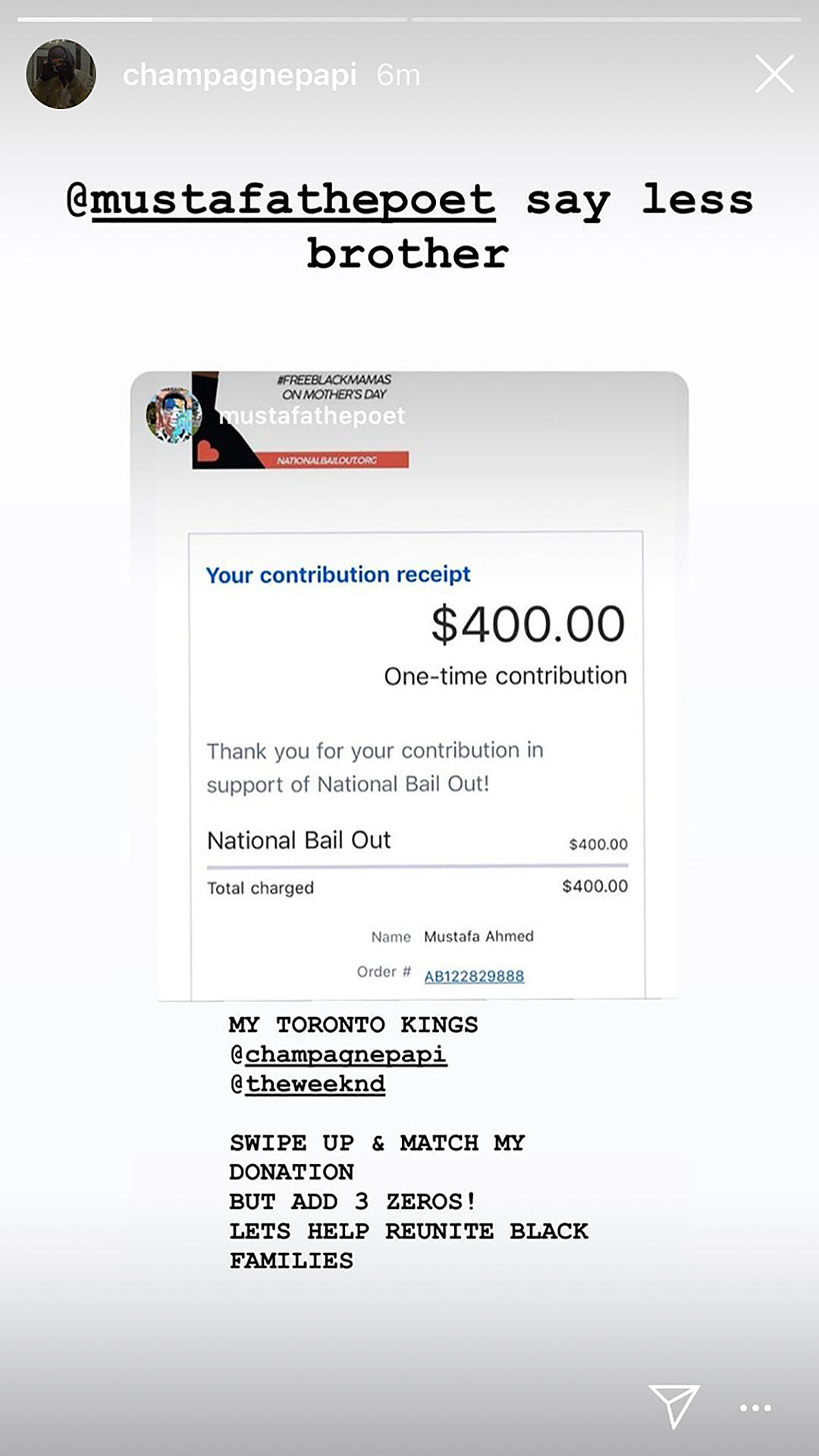 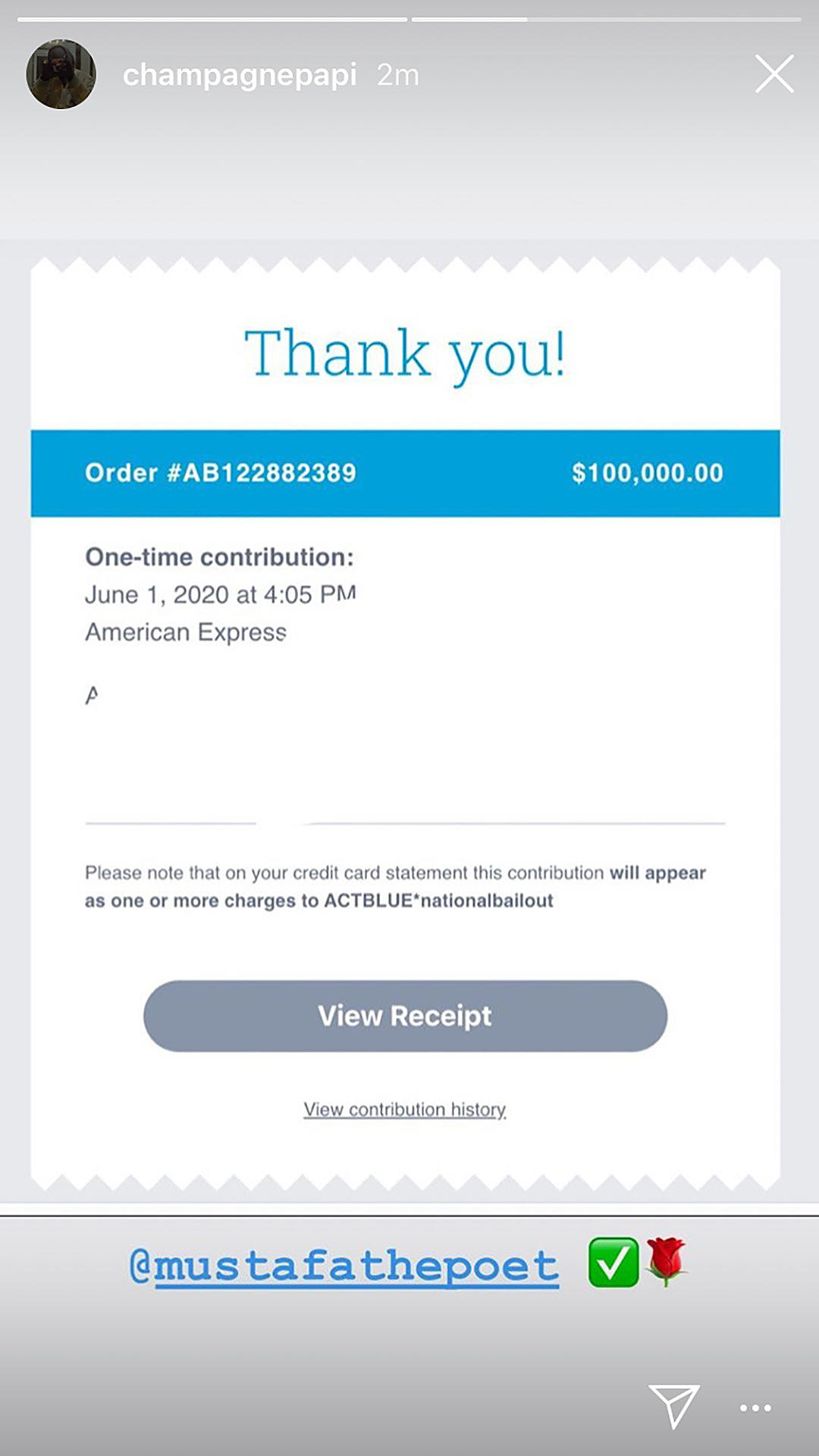 Drake is among several rappers who have donated to bailout funds during this time, including Noname, Aminé, Tierra Whack, 6lack and more. Members of the hip-hop community have been seen at a number of protests across the country over the weekend, too. Nick Cannon, Swae Lee, Lil Tjay and J. Cole were all spotted attending the protests to help raise awareness for the unjust killings of Black people at the hands of police officers.

Rappers have also taken to their platforms to voice out on their outrage and propel change. Jay-Z vocalized his concerns to the Minnesota Governor Tim Walz on Sunday about how George Floyd’s murder case is currently being carried out.

AfDB, Its largest Shareholder Nigeria and The United States Spar Over Adesina