According to reports, Drake, 30, took the relationship to he next level when he splashed the 47-year-old singer with a very special piece of necklace to start the year off.

The Tiffany Victoria necklace which sells for $100,000 is plated with 17″ diamond strand and features over 15 carats worth of round, pear and marquise-shaped diamonds all set in platinum. 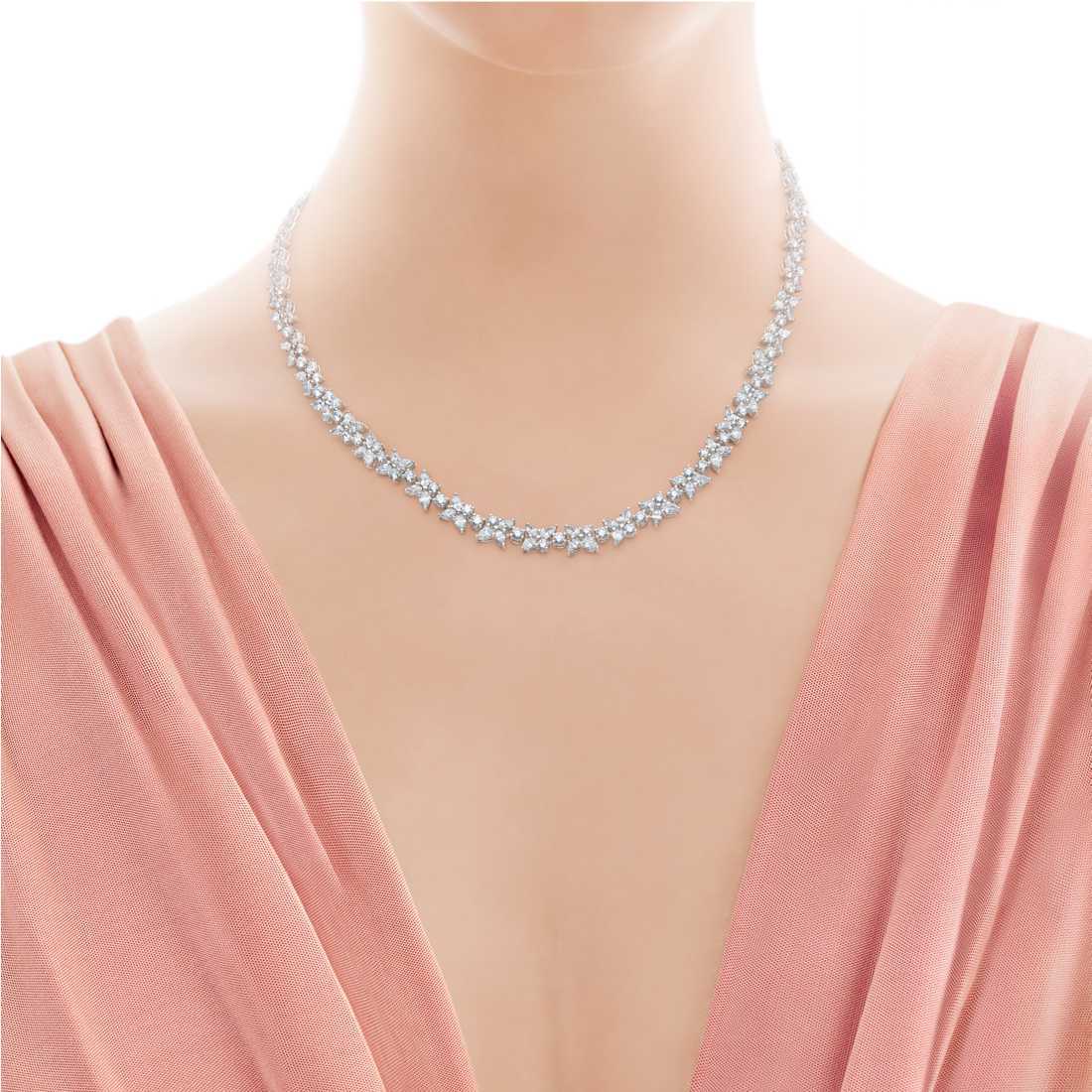 Drake reportedly gifted his girlfriend the piece on New Year’s Eve to usher her into the new year.

Speaking on the relationship, a source told PEOPLE, “They’re not in a rush to define their relationship.”

The source close to the couple added: “Friends have no idea where the relationship is going.”

Another source noted that the singer has since moved on from her breakup with former boyfriend. “Jen is looking forward with excitement to the new year. She keeps hanging out with Drake, and he has visited her house.

“She has nothing but nice things to say about Drake.”

EXCLUSIVE VIDEO: Willingness To Display Your Nakedness on Social Media Is Sign Of…