The Egyptian keeper Mohamed El-Shenawy refused his man-of-the-match award against Uruguay because of his faith.

The MOTM award was sponsored by Budweiser which is an alcoholic beverage maker and due to Muslims practise of not taking alcohol, he rejected the award.

El-Shenawy was phenomenal, keeping out Uruguay and even though he was eventually breached, he was responsible for keeping Egypt’s hopes alive. 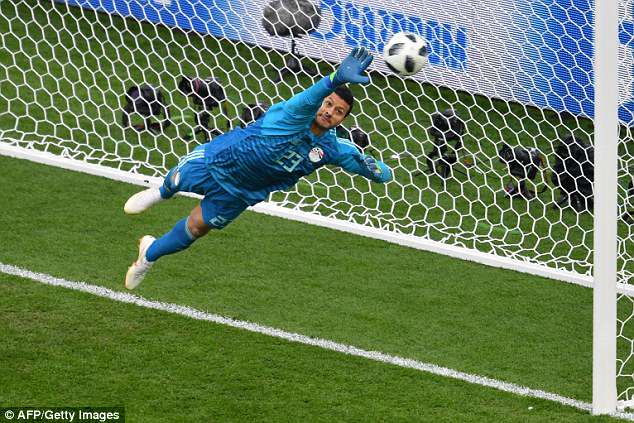 Egypt aren’t out of it yet with Russia and Saudi Arabia still to play and with news that Mohamed Salah will be fully fit for those games, the Egyptians will feel galvanised to fight till the end.

The award which is shaped like a red goblet clearly connotes what it is representing and  El-Shenawy wanted no part of it, rejecting the award when it was presented to him. 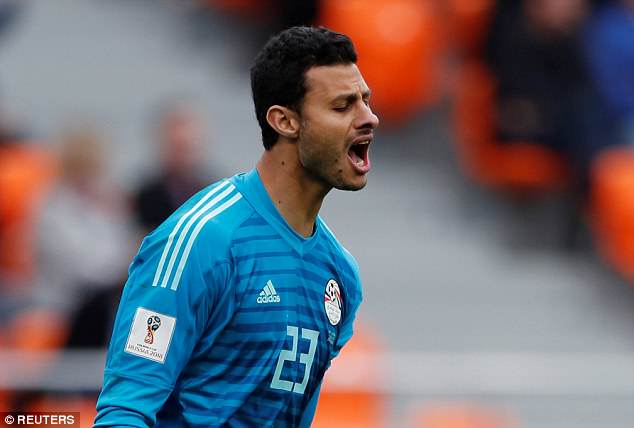 Budweiser is one of the main sponsors for the 2018 World Cup in Russia has signed a deal with FIFA as the official alcohol supplier to the tournament.

The 29-year-old goalkeeper is the shot-stopper for Al-Ahly of Egypt and his stock has risen after that first game with many recognising his goalkeeping talent and it’ll be interesting to see what happens if he keeps this up during the competition. There could even be a European move on the cards. 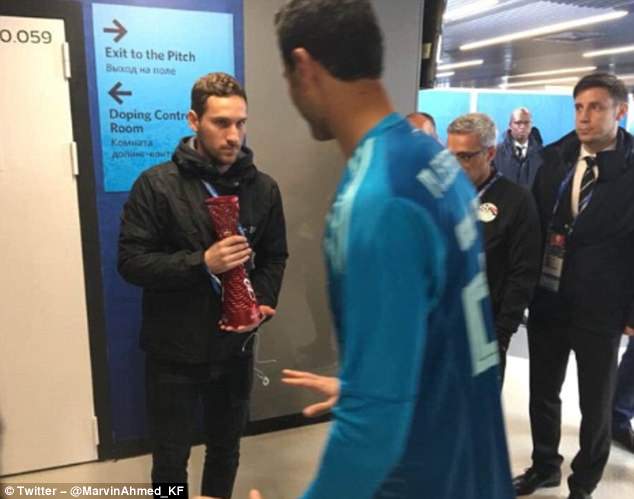 Landlord Meets His End Soon After Argument with Tenant