Governor Nasir El-Rufai of Kaduna State has visited Plateau to commiserate with the government and its people, over loss of lives and property in recent attacks in the state.

The Kaduna state governor during the visit said that adherence to the rule of law was critical to the survival and stability of every society.

He said that Kaduna state and Plateau, were not only neighbours, but constantly faced with similar violent experiences.

The governor assured that Kaduna state would collaborate with Plateau, through sharing ideas, that would help in tackling the spate of insecurity in both states. 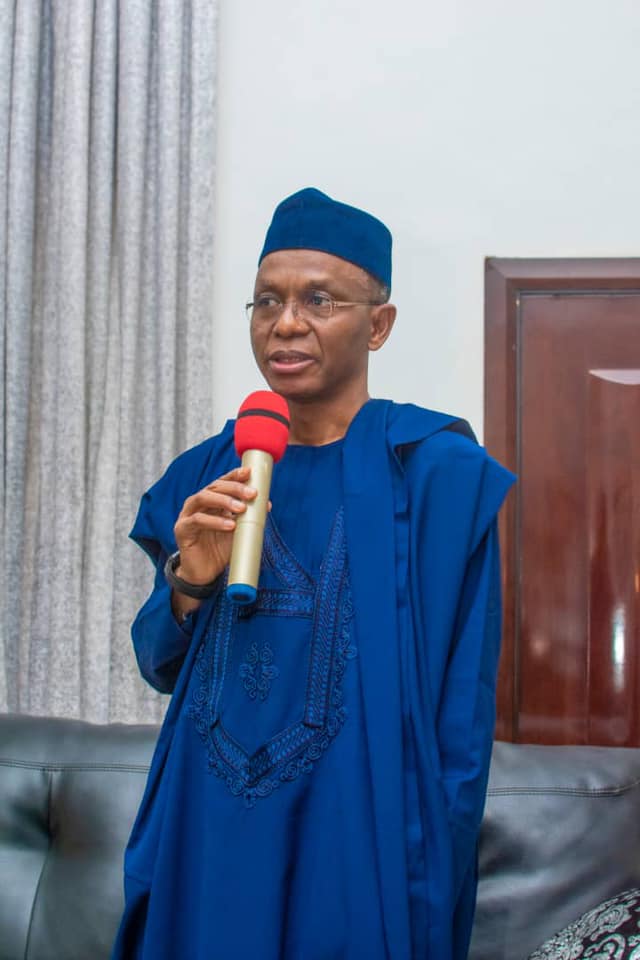 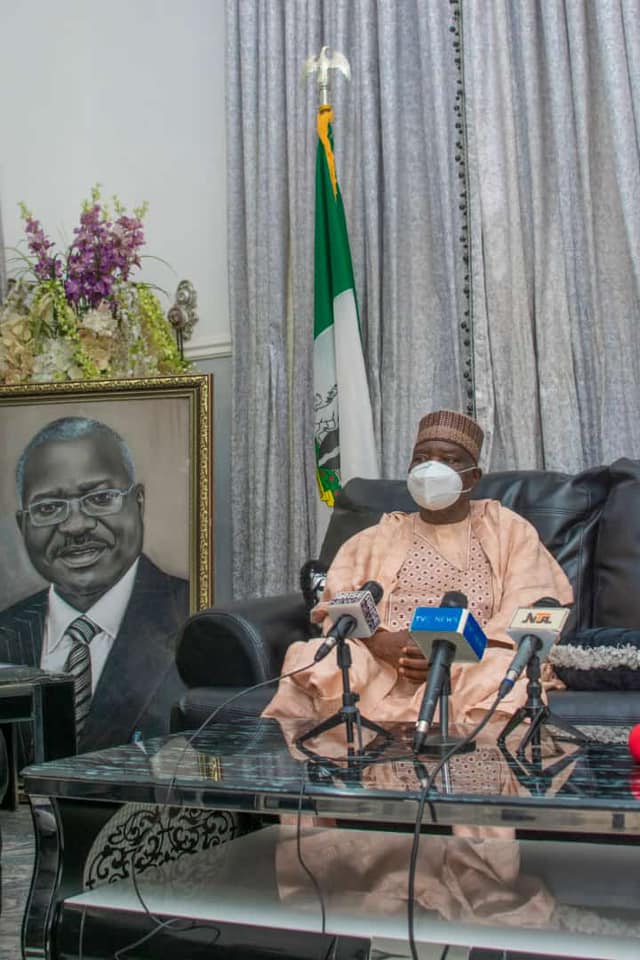 El-Rufai noted the relentless efforts of Gov. Simon Lalong, toward the restoration of peace in Plateau, and prayed for the repose of the souls of the departed.

Responding on behalf of Lalong, Tyoden thanked El-Rufai for commiserating with Plateau people at its current trying times.

Tyoden decried current security situation in the state and across the nation, calling for concerted efforts to salvage the situation.(NAN)

“Central Bankers Are Criminals …Once COVID Is Over, The Elites Will Go To War” – Marc Faber Warns

Is US Intelligence Community Putting The World At Risk?

Fayemi: Tinubu going through health challenges; it’ll be wrong not to visit him