A social media user sparked major outrage online after he took to his Facebook page to share photos of himself with all the ladies he had been with.

The Ugandan man identified as Alex Baale Gattusso did not stop at sharing photos of his former lovers but blasted them all, stating their flaws.

The move by the Ugandan man however put him in the limelight of people who saw his actions as unjustified and thus rebuked him in every possible way.

The comments made by his social media friends blasting him for his action were however taken down by the user.

A Ugandan blog however reported some of his friends on the social media platform to have written:

Caroline Leitch: I am sure his muma loves him, but that is a skinny yet also somehow flabby looking wretch. One that 90% of those photos, “his” women are scowering, real unhappy looking and the rest he is groping. I mean how low does it have to go that even unhappy looking women are ….gotta post that!

Jacob Sawasawa Munande: Some of yall niggas out here talking shit about this dude but most of yall wish yo bust all kind of nuts just like him but yall get none.

Citar Mignon: and that why h.i.v is so damn rampant in the Nigerian community and nobody says a word

Banjo Abims: Free the guy Abeg, what is he offering the hoes that they are all flocking around him???…….. HIV indeed, how many Hoes Tiger Wood had?….. He should just watch out cos he is gonna end up with the baddest of them all, and that one is going to fuck his life up…. That’s how it all ends….. All these falafolo ends up badly

See the photos he shared below: 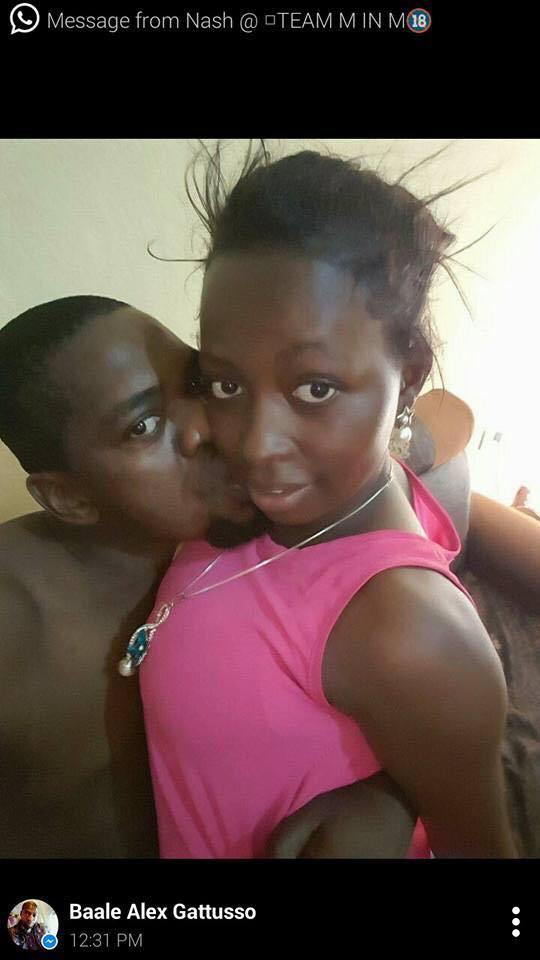 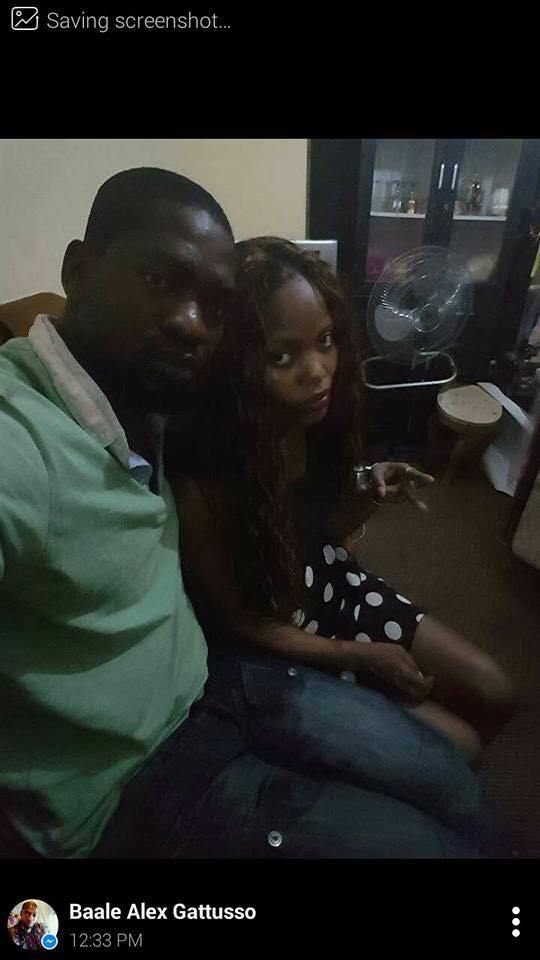 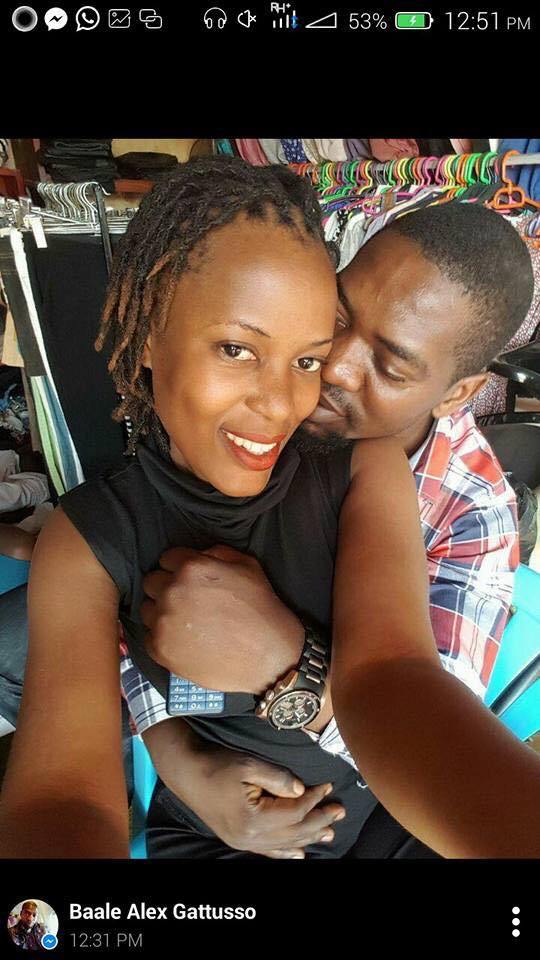 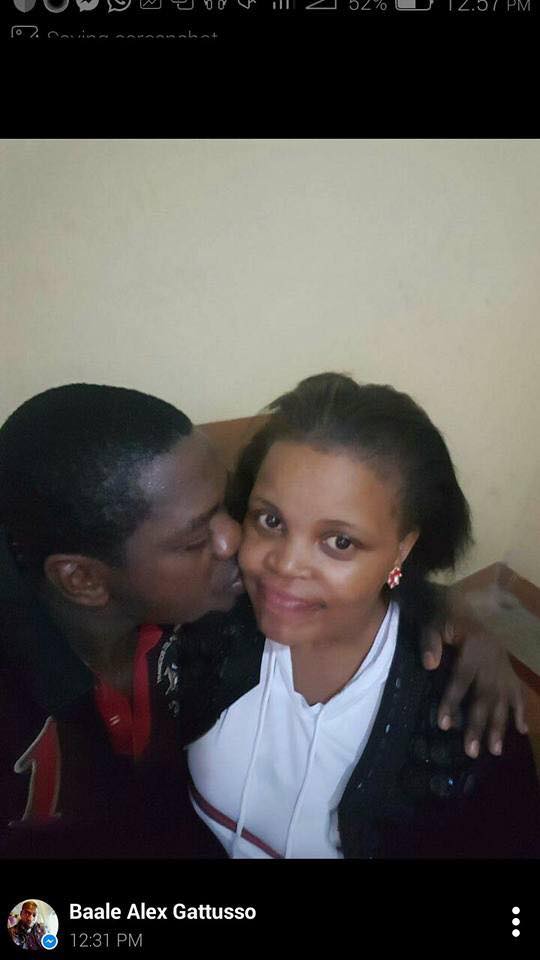