Femi Adebayo, Nollywood actor and son of Adebayo Salami is making headlines with reports indicating that his year-old marriage is on the rocks.

On the 9th of October 2016, Adebayo tied the knot with Omotayo Maimunat in a popular event which captured the imagination of many, now it seems all might not be well.

A look at their Instagram pages reveals an eyebrow-raising detail: Their wedding photos are gone. Added to that is the fact that she has also unfollowed him on the social media platform.

Adebayo’s first marriage was to Kadijat which ended in 2011 after 3 children after allegations of an extra-marital affair with then single Funke Akindele surfaced. The two denied it and Akindele is currently married to JJC Skillz with a baby on the way. 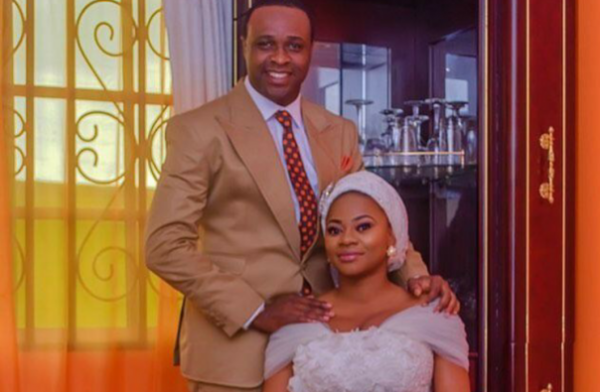 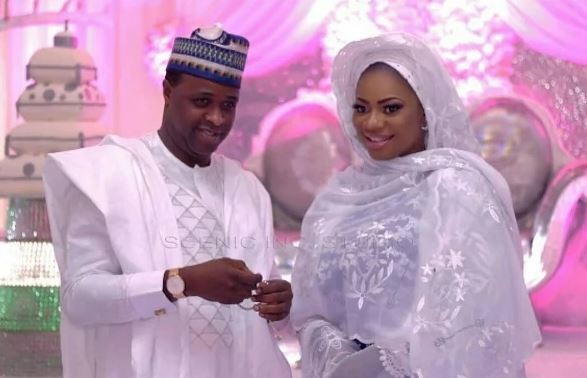 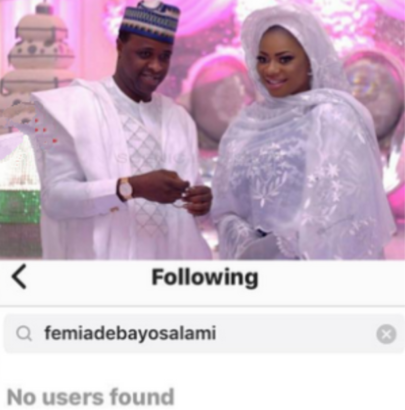