Former Atletico Madrid player, Fernando José Torres Sanz has confirmed the news of signing unto a free transfer deal to Japanese Club Sagan Tosu despite getting transfer offers from  France, Germany and Spain.

He told news men that he wanted a new challenge in a different area entirely and had emphasized on having no intention of joining any European team.

The 34-year-old former loaned Chelsea player in a statement addressing his transfer said;

“We have had offers from every continent. My new team will be Sagan Tosu of Japan,” the 34-year-old Torres said at an event held at the gym he owns in Madrid on Tuesday “I have had offers from France, Germany and even one from Spain but at no point did I ever think about going to another European team. I wanted a new challenge in a completely different place.”

Torress being transferred as a free agent means that he is eligible to freely sign with any club or franchise and is not under contract to any team, it also means that he is free to solicit offers from other clubs.

Torres’ new contract last only for 18 months and also has an option of extension deal to last till 2020.

Torres was seen at an event holding a Sagan Tosu shirt with the club chairman Minoru Takehara. 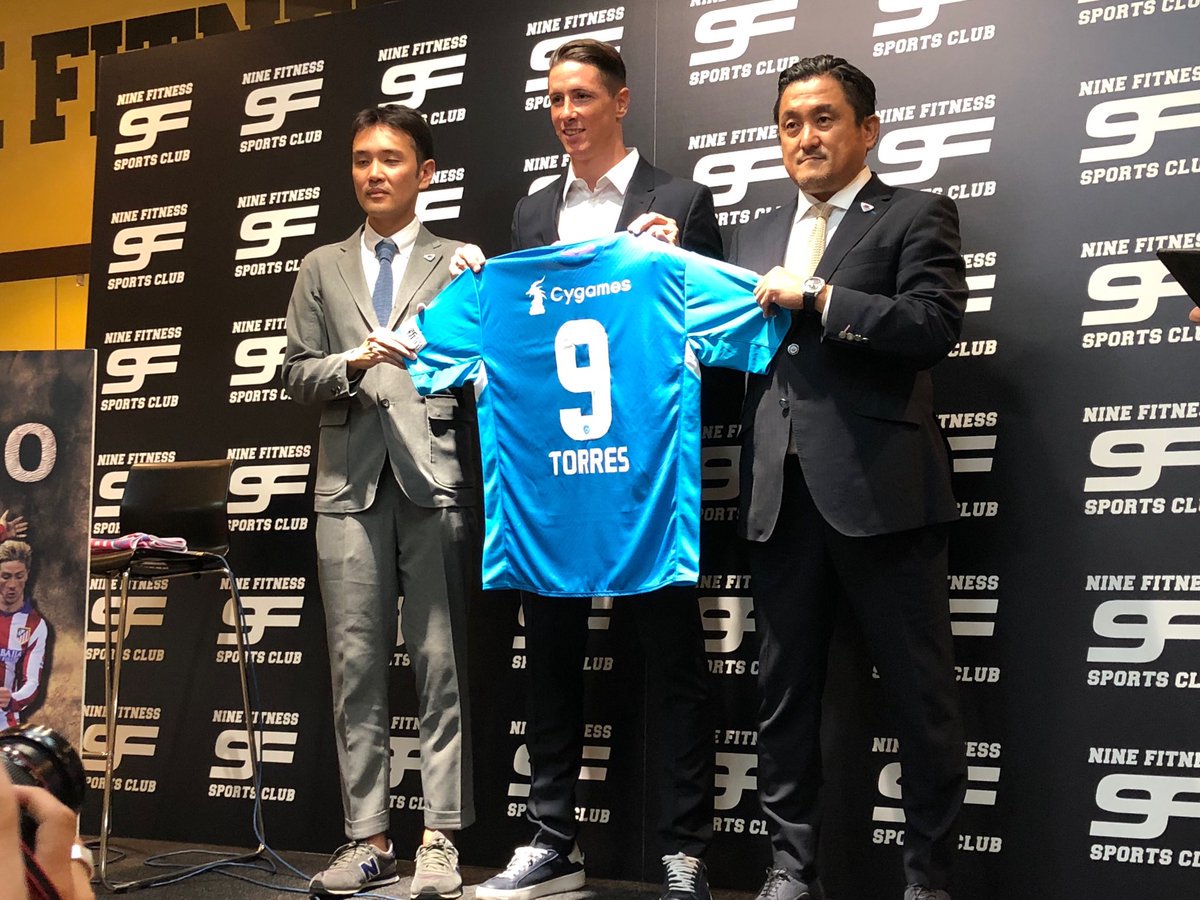 The former Ac milan player said Asia has treated him well and said that Sagan Tosu football club has confidence in him.

Speaking on the manner at which he was accepted at the  club he said;

“Asia has always treated me very well. The sensation that I can return the club to where they should be is another reason why I saw how much confidence they have in me,”

The Japanese club, Sagan Tosu is a big club at the top division of the Japanese League.

VIDEO: Fayose In Tears, Claims to Have Been Slapped, Beaten By Police