Photos: Floyd Mayweather Splashes $3.3million on Bugatti Ahead Of Fight With McGregor

Floyd Mayweather, the Undefeated Light weight boxing champion has splashed over $3 million on a new ride ahead of his fight with Conor McGregor.

The professional boxer who is in a bitter feud with American singer, Justin Bieber after he unfollowed him on Instagram went lavish shopping in Vegas for the luxury automobile.

Floyd Mayweather is known for his lavish lifestyle, part of which was the reason sources cited for Bieber’s pull out of their freindship.

Mayweather has since branded his ex-friend a traitor and his father, Mayweather Sr. took a dig at the singer stating that just because he found God does not mean his son should too.

Floyd Mayweather will be taking on MMA champion, Connor McGregor, in a fight which has caused several controversies online as many deemed it staged ahead of the event. 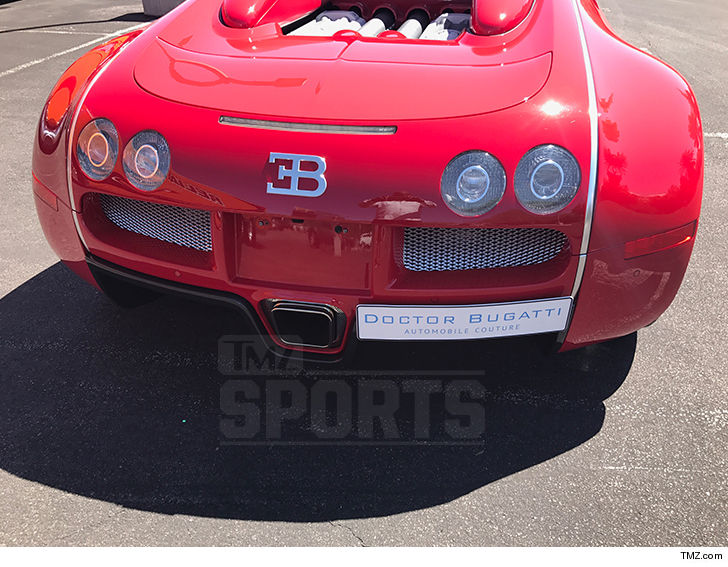 The car dealer noted that the luxury ride is “one of one” and costs $3.3 million.

Mayweather is however expected to gross as much as $300 million from the fight against McGregor.

Sokoto State: Of Hyenas and the Jackals and Tambuwal’s options