A YouTube video has emerged showing a young South African teen’s purported ‘deliverance’ at a Lagos-based church from a rare medical condition that caused her to cry actual tears of blood.

“Shedding tears of real blood, molested by strange creatures in the dream, raped and abused countless times by perverted men, the life of Hope was filled by a devilish form of tragedy from day one,” reads the description of the viral clip published by Emmanuel TV. 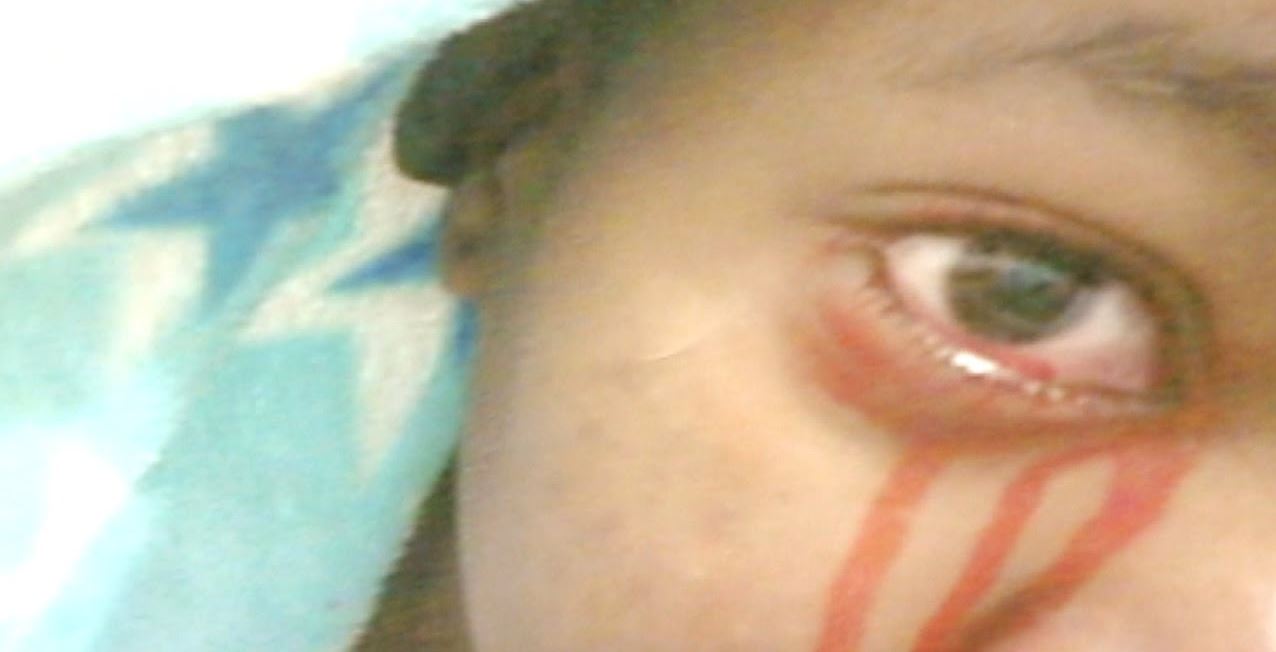 In a tearful testimony, Hope recounts how she began bleeding through her eyes, ears and other extremities in her early teenage years after several horrific nightmares involving strange “demonic creatures”.

“People were running away from me,” she reminisced, “they started calling me a devil’s child.” The ‘condition’ became so severe that Hope was “kicked out of school” and spent most of the time in isolation due to the shame and rumors that spread in its wake.

Several attempts at suicide revealed the deep depression which had engulfed her. Amidst the strange “spiritual attacks” which included menstruating for up to 40 days without ceasing and her hair inexplicably starting to fall off, Hope was also raped on three different occasions. 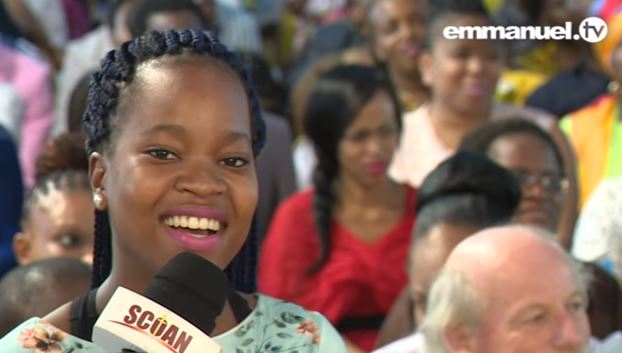 After exhausting all medical options, Hope and her mother decided to pay a visit to The Synagogue, Church Of All Nations (SCOAN) in Lagos, Nigeria, famed for its purported ability to cure a diverse range of ‘spiritual’ ailments.

During the time of prayer in one of T.B. Joshua’s services, Hope said she was ‘delivered’, the video showing the ‘demon’ purportedly behind her bizarre affliction being commanded out and the young girl collapsing to the floor. 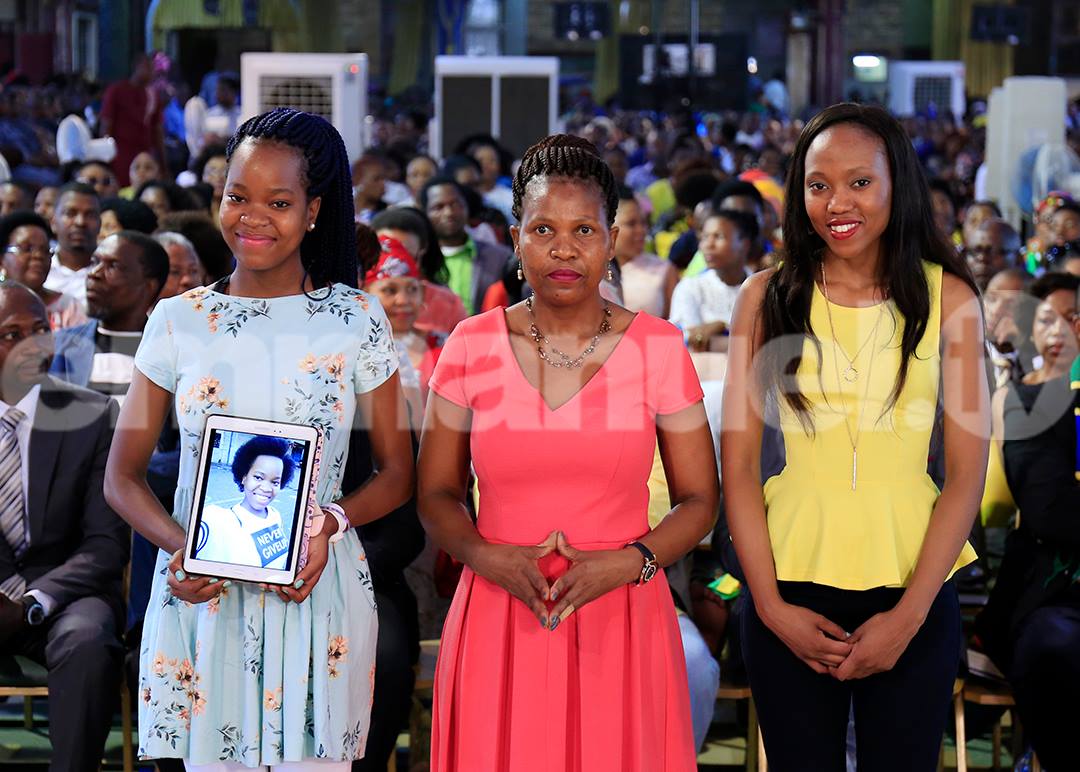 A year later, Hope returned to the popular church looking completely transformed and testifying to the remarkable changes in her life.

“Whenever I cry, I look at my tears and say, ‘Thank You, Jesus’,” she told the congregation, attesting to the fact that she had stopped crying blood ever since the prayer she received at The SCOAN. 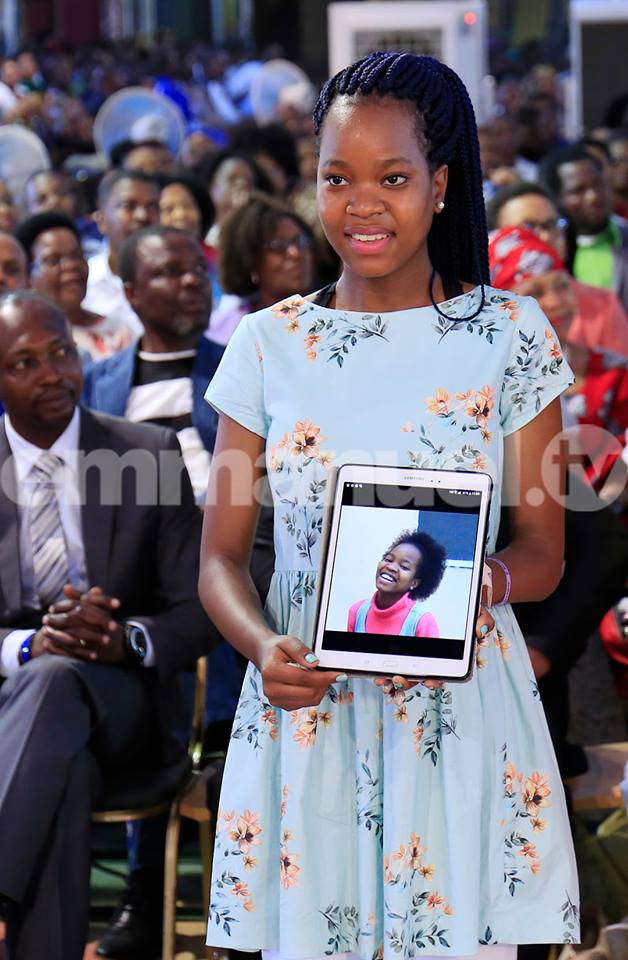 Emmanuel TV’s YouTube channel has up to 450,000 subscribers and has gained a reputation for releasing controversial footage which attracts both commendation and condemnation from its viewers.

You can check out the video below.

Arik Air Reacts To Assault On Manager By Angry Passengers