The Akwa Ibom State Commissioner for Culture and Tourism, Rt. Hon. Victor Antai has been dropped from the state Executive Council by the State Government with immediate effect.

This was contained in a release signed by the Secretary to the State Government; Dr. Emmanuel Ekuwem and made available to the media in Uyo. 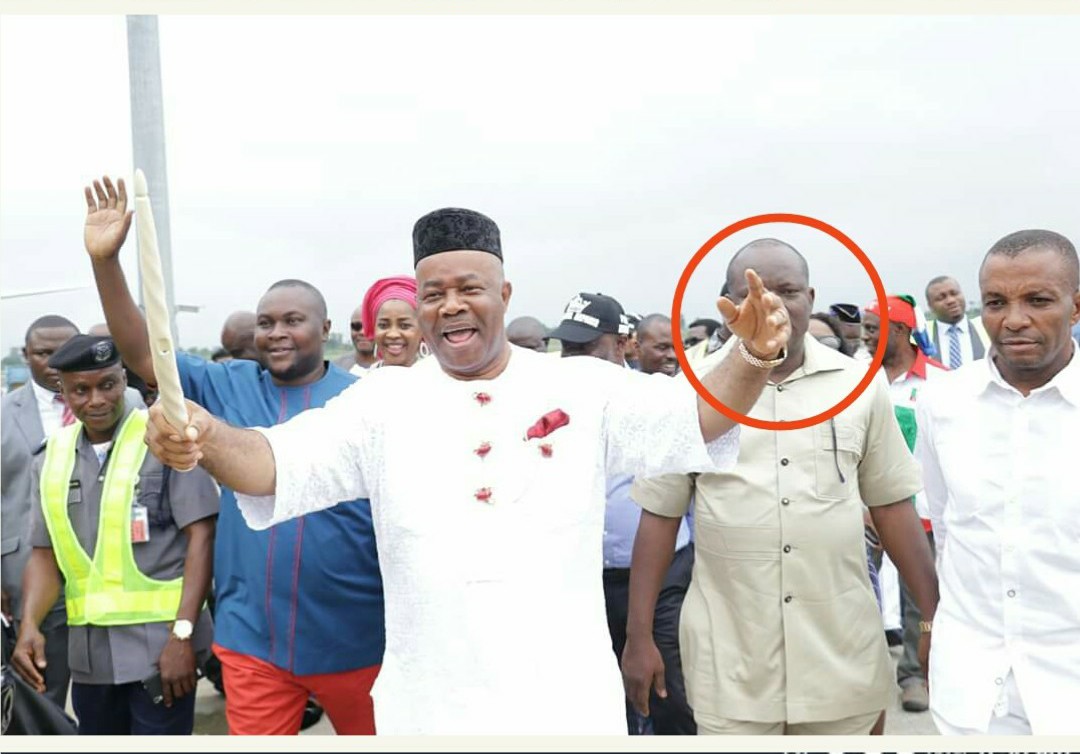 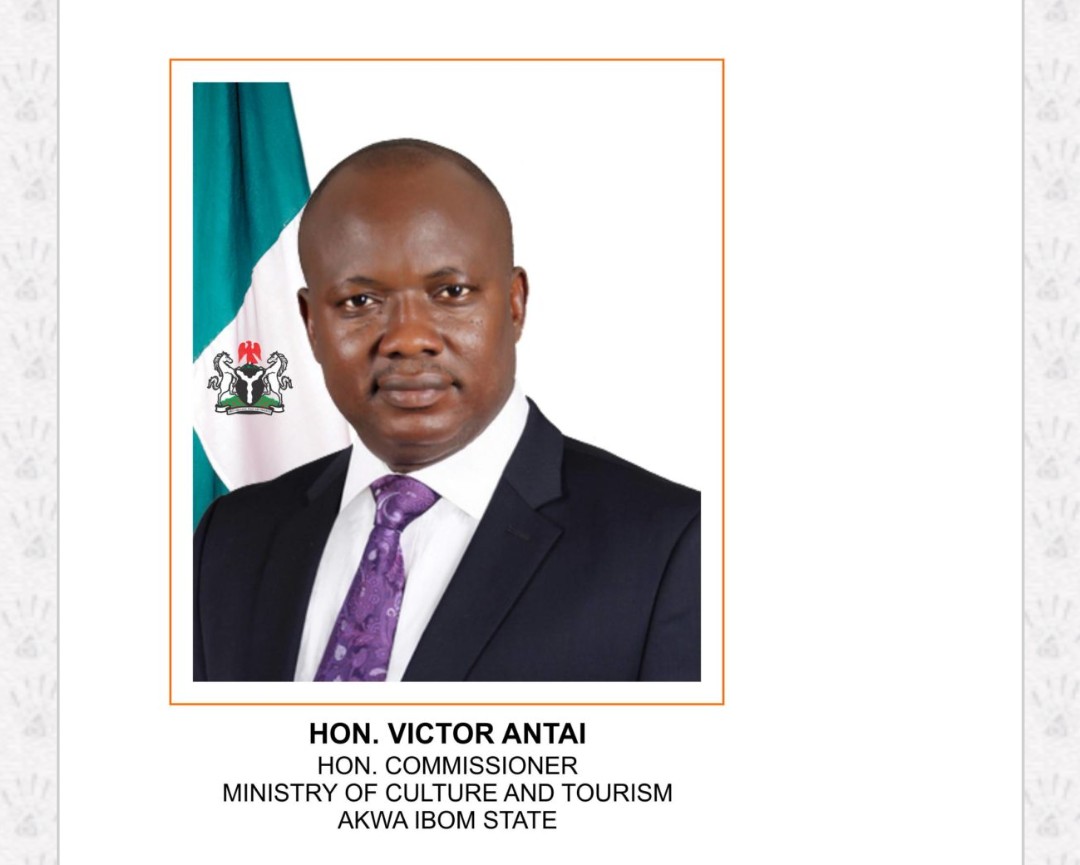 According to the release Rt. Hon Antai had to be removed from the State Executive Council following his unwillingness to comply with good governance processes of government. 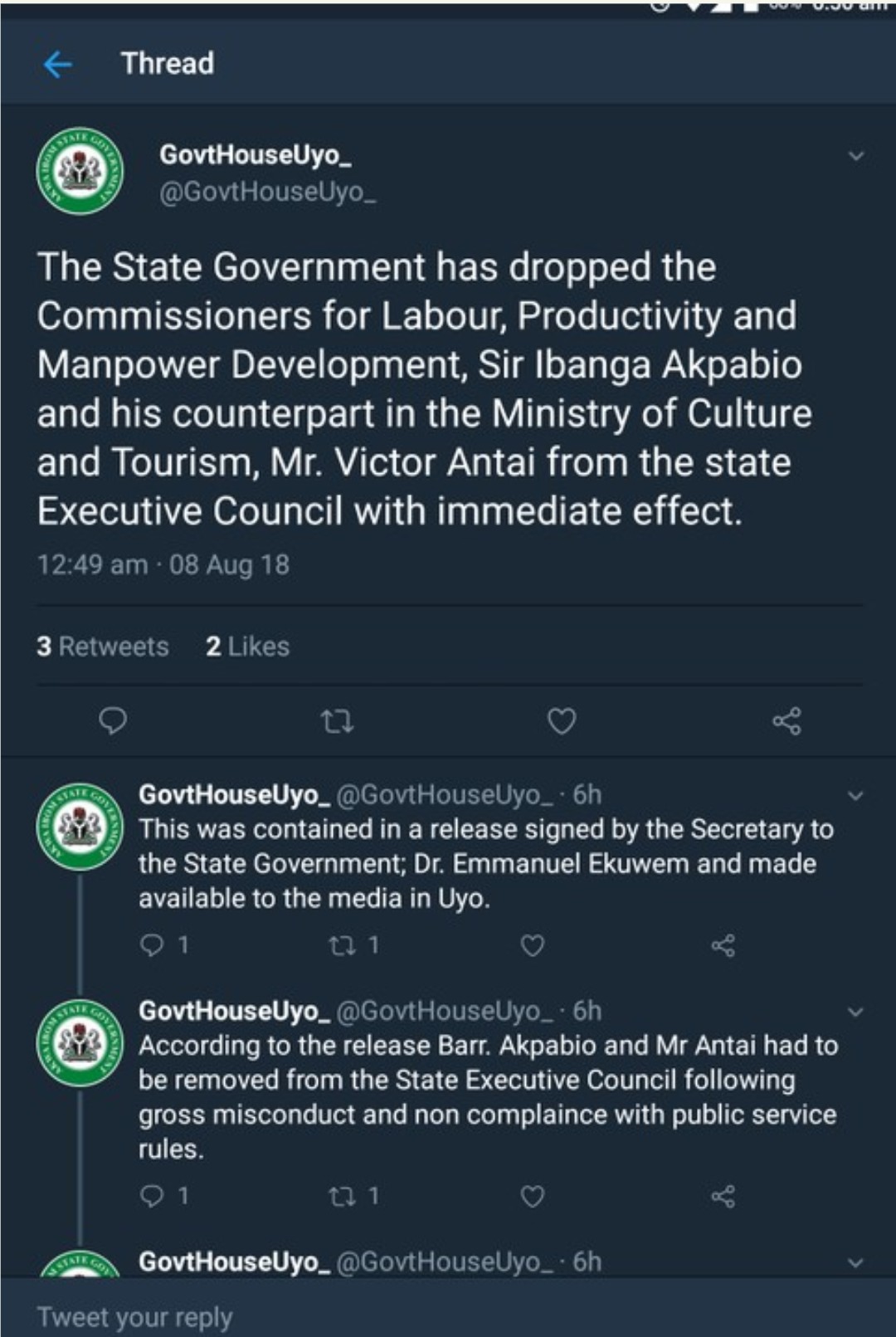 With the development Rt. Hon. Victor Antai has been mandated to handover to the Permanent Secretary in the Ministry before close of work tomorrow Wednesday 8th August; 2018.

There are strong indications that this may not be unconnected with the ex- commissioner’s presence at the airport to receive former Senate Minority Leader Godswill Akpabio who recently defected from the PDP to the APC.

Winnie The Pooh Banned From China For Looking Like President

How PDP Forced Me Out – Godswill Akpabio

We have delivered all promises we made in 2015 – Lai Mohammed

Police are not overwhelmed by insecurity – FPRO