The 22-year-old billionaire appears to be branching out from her Calabasas stomping grounds, now set to stay in one of Los Angeles’ most glamorous neighborhoods.

The 19,250 square feet mansion has seven bedrooms and 14 baths to choose from, the home Inside has plenty of room for Kylie and her daughter, Stormi Webster.

The house features both an outdoor projection screen and a home theater. It also has Bars, games rooms, a gym and an all star sports area with pickle ball and basketball which will give both the adults and kids plenty of ways to spend their time.

The outdoor of the mansion has a stunning pool, a fire pit, and a mature palm tree for a tropical touch. 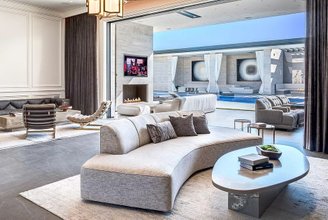 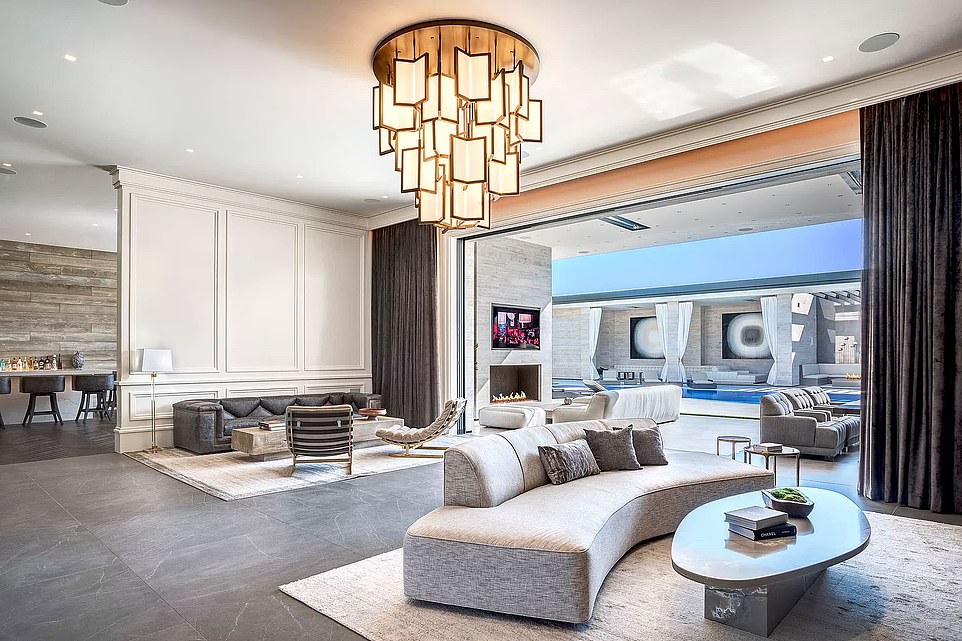 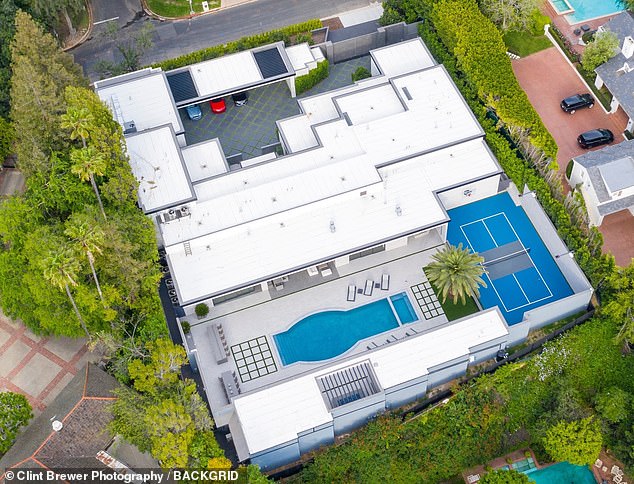 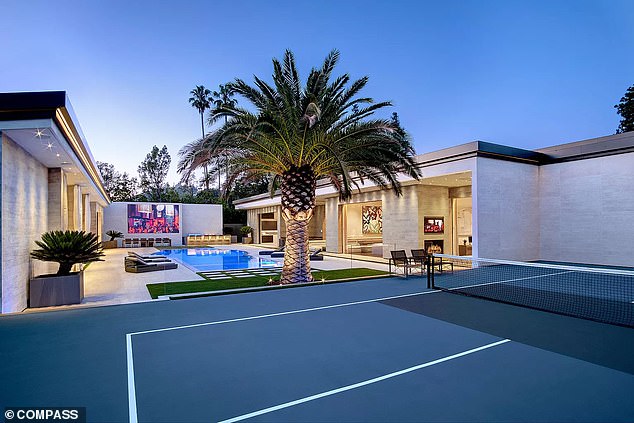 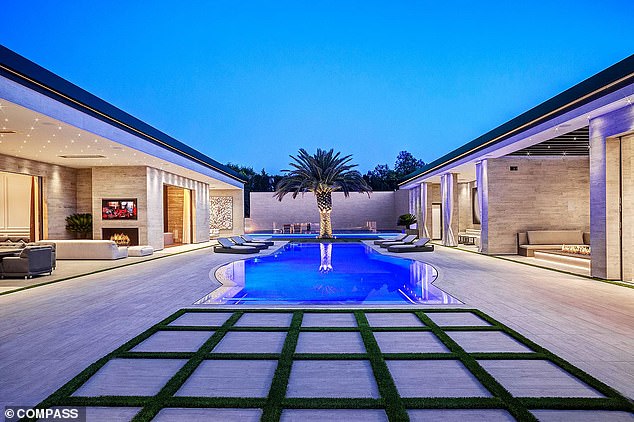 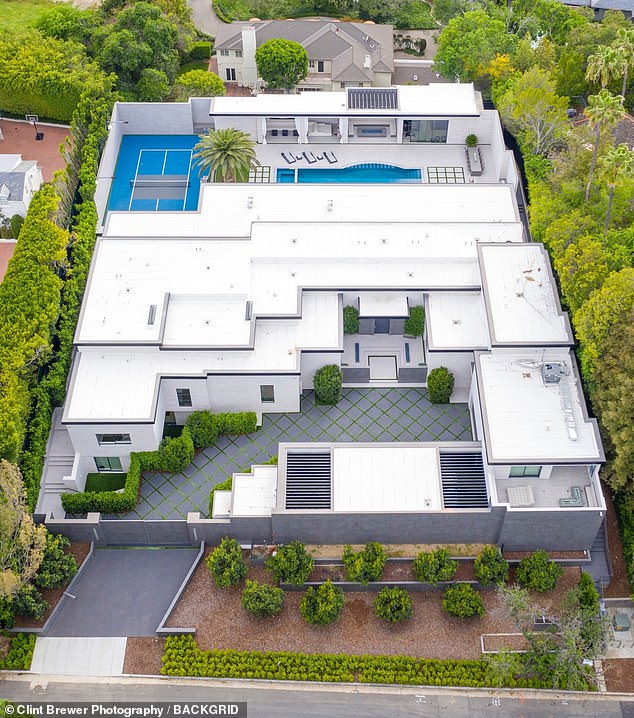 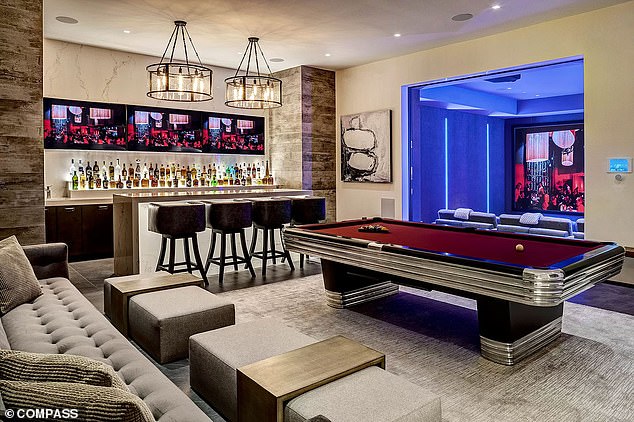 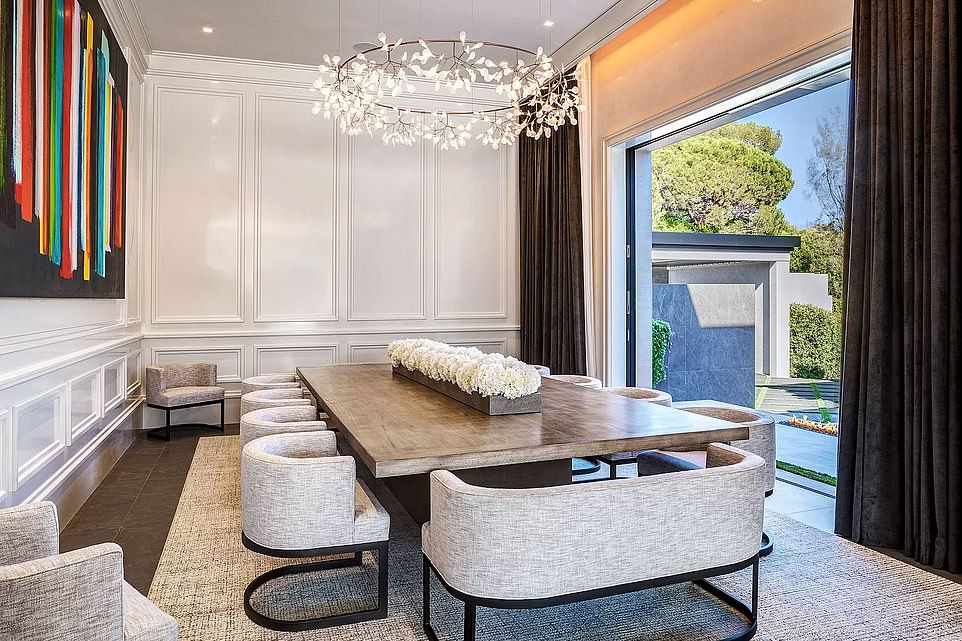 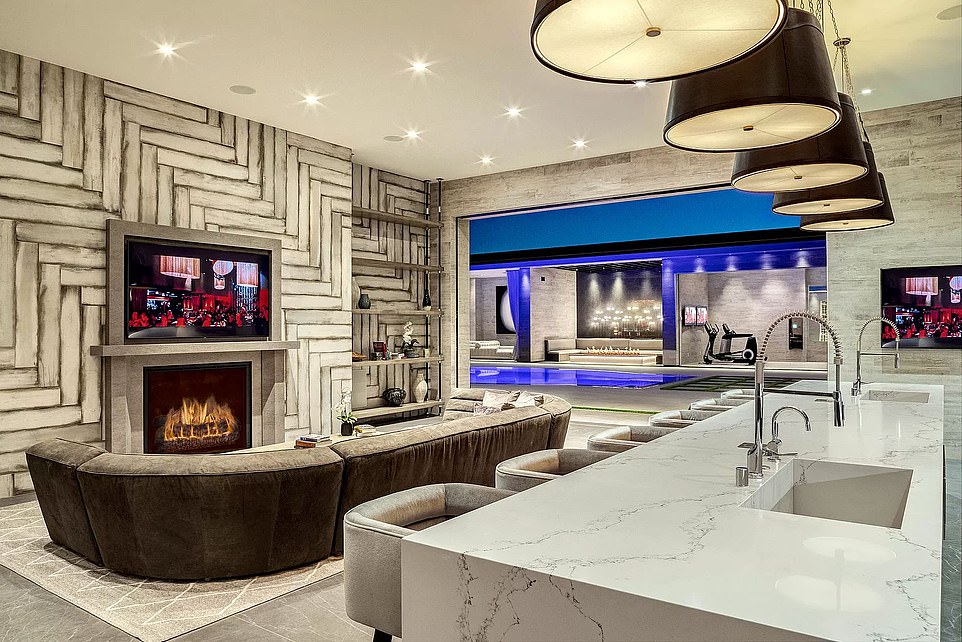 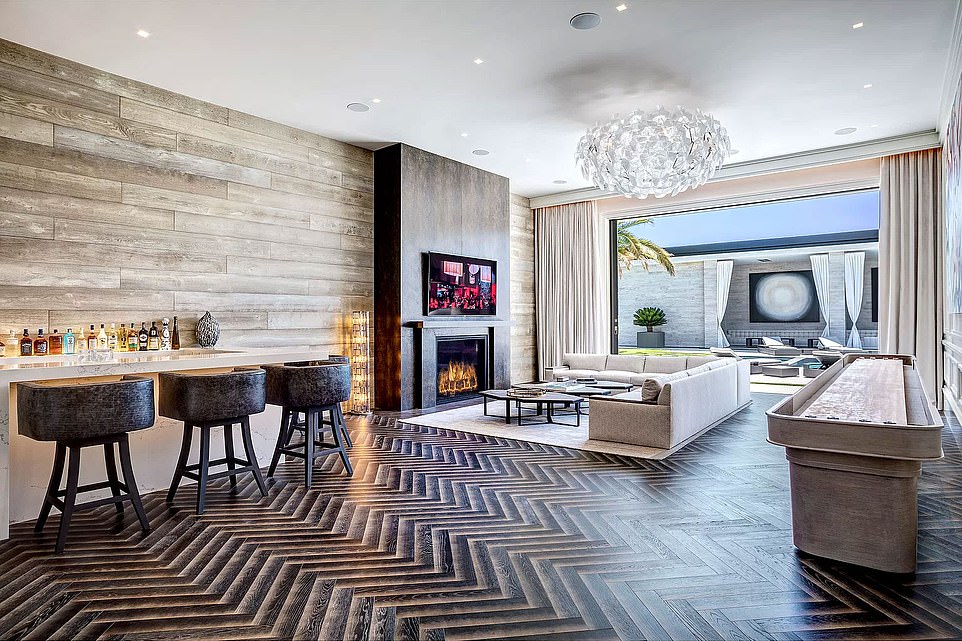 Meanwhile, Kylie Jenner’s brother-in-law, Kanye West has finally been added to the billionaires list by Forbes.

According to Forbes, they estimated that the father of four is estimated to be worth $1.3bn after analyzing all his assets.

After stabbing mum, man sets her, himself ablaze in Imo (Photo)