She shared her story on Twitter also sharing throwback pictures in which she was wearing a Hijab. She added that she will make a YouTube video soon chronicling her journey.

She revealed that her household was a strict one and therefore she didn’t feel free.

Her series of Tweets read:

Funny fact: I was actually born and raised a MUSLIM (I’m not Muslim anymore BY CHOICE). My real name is said in the video. You have to watch it to find out what it is.

I got rid of all my yearbooks because I used to be so heartbroken that I used to be apart of something that brought me so much pain, but I’m in every yearbook from my old school wearing a scarf.

I need to get my genealogy done. I was born in America though. My parents are hardcore religious fanatics. So growing up it felt like I lived in another country.

Wasn’t interested anymore. Didn’t speak to me. I didn’t feel connected to it.

People pirate my manyvids videos, but I’m not mad. Hubby used to pirate software and entire studio albums back in the day. It’s unfortunate business-wise, but I know y’all don’t have money. I grew up in a transitional home, so I get it. I’m still doing DMCA takedowns though!!!!

I’m happy we get to share the experience of being free and truly being ourselves with people who are important to us. Our supporters mean everything to us. I have never been so happy. Thank you! 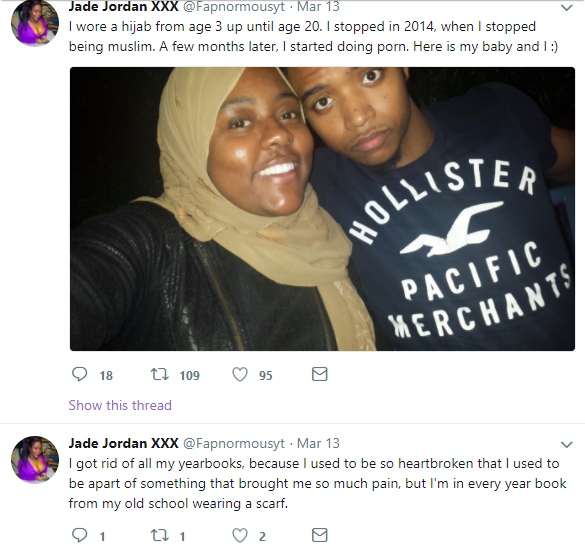 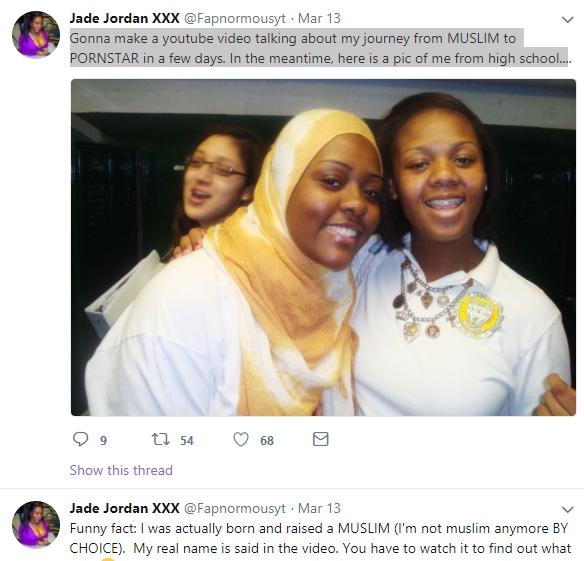