The Peoples Democratic Party (PDP) Presidential Campaign Organisation (PPCO) has said that the “unprecedented crowd that received its presidential candidate, Atiku Abubakar, at the overflowing South West Presidential Zonal rally in Ibadan, Oyo state, is an undisputable pointer that the region has abandoned President Muhammadu Buhari and his vice, Prof. Yemi Osinbajo, ahead of the 2019 general elections”.

The Director of Media and Publicity of the PPCO, Kola Ologbondiyan made this known in a Thursday statement.

The PPCO said “with the outpouring of support for Atiku Abubakar, the people of the South West region have demonstrated that they cannot be subdued by expansionist interests or framed into sectional politics, rather, they are in complete alignment with other parts of the country, in the collective aspiration to rescue our nation from the stranglehold of the incompetent, corrupt and anti-people Buhari administration.

Read Also: Why Ex-House Of Reps Speaker Resigned From APC

“The South West people have shown that nobody can buy their conscience with N10,000 or sway them with ethnic preachments, especially the same persons who have been exploiting them and diverting their resources to enrich themselves and family members.

“As a geo-political zone that plays leading role in most of the critical sectors of our national life and which has the highest convergence of all sections and interests across our nation, the decision to align with Atiku Abubakar signals the consolidation of the national consensus to vote him as the next President of Nigeria, come 2019.

“By this, Nigerians in the South West have reinforced the quit notice which the North-West, North-Central and other zones had already served on President Buhari.

“The people of the South-West loudly decried the inept, divisive and overtly corrupt administration of President Buhari for wrecking our once robust economy, destroying our national peace and brought hunger, starvation, escalated violence, and daily bloodletting to our dear fatherland.

“The PPCO therefore counsels the All Progressives Congress (APC) and the Independent National Electoral Commission (INEC) to take note of the tide and perish any thought of manipulating the electoral process in the South West or any other geo-political zone for that matter, as they will be overrun by the people.

“Finally, the PPCO commends the patriotism being displayed by leaders and critical stakeholders across the nation in rallying behind Atiku Abubakar to achieve the long-held aspiration by Nigerians to vote out President Buhari and usher in a new era of national peace, economic prosperity and rule of law in our nation.” 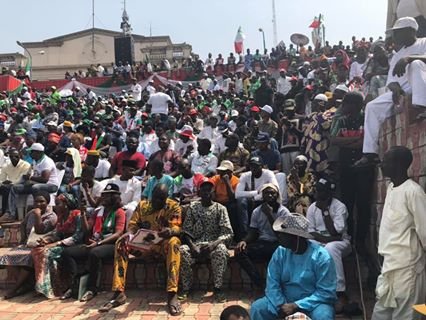 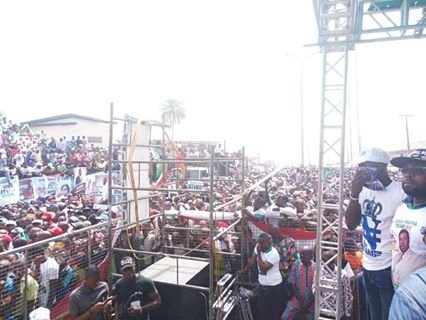 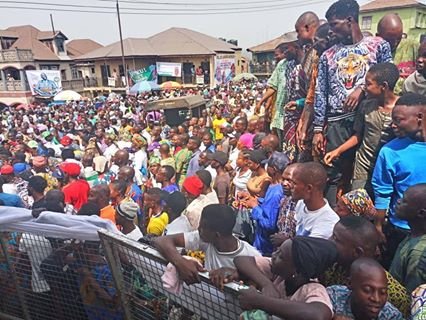 Why Ex-House Of Reps Speaker Resigned From APC