Antonio Conte may have only just arrived at Chelsea but it seems like his replacement is already being lined up if Giampiero Ventura is to be believed.

Ventura has been the guy to succeed Conte at both Bari and the Italian National team, so he joked that it’s only natural that Chelsea would be next. 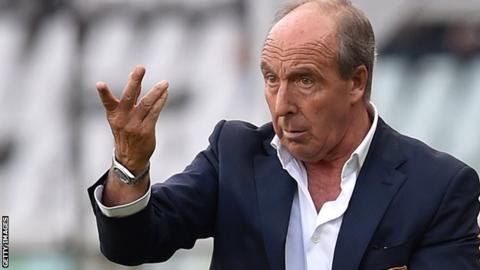 He also called Conte his ‘Good luck charm’. Ventura took over it Italian national team after Conte vacated the spot at the conclusion of the Euros.

After Conte guided Bari to promotion from Serie B in 2008-09, Ventura was appointed at the Stadio San Nicola and as the 68-year-old attempts to replicate the success of his predecessor, he has predicted he will also succeed his compatriot at Stamford Bridge in jest.

Ventura said, “I managed Bari after he won the Serie B title there and everybody was in love with him there,”

“Conte is a good luck charm for me because my time in Bari was great and we did important things.

“I came to the national team after an amazing Euros for Conte’s Italy. We will see if I will be able to replicate these achievements.

“I think that I will manage Chelsea when he leaves the Blues’ bench and that’s why I’m already trying to improve my English.”

“I got in touch with Conte three minutes ago. I asked him, ‘how are you’, and he said, ‘fine’. His English is perfect now,” continued Ventura, who will kick-off his era as Italy coach against France in an international friendly on Thursday before facing Israel in a World Cup qualifier four days later. 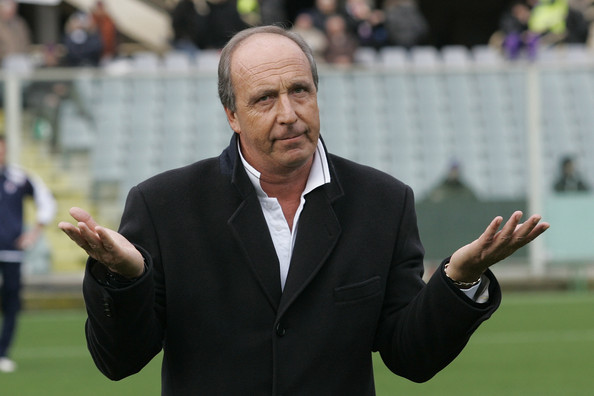 “He wished me good luck. He was very kind. I also got in touch with him before he signed for Chelsea.”