Nollywood actress, Liz Anjorin, has advised married women not to leave their marriage on the basis of infidelity, as the actress was once credited to have said 80percent of men are born as polygamists.

According to Lizzy, women should focus on being financially independent rather than concentrate on making a show of their men to their friends.

She said, “Ladies should be more concerned about what they have in their bank accounts or in their brains before showing off their men to friends or uploading proposal videos on social media.

“You can’t tell, anything can happen. How good you are in bed or in the kitchen are not enough to satisfy men. Some of them even say worst and evils things about their women when things are no longer rosy.” 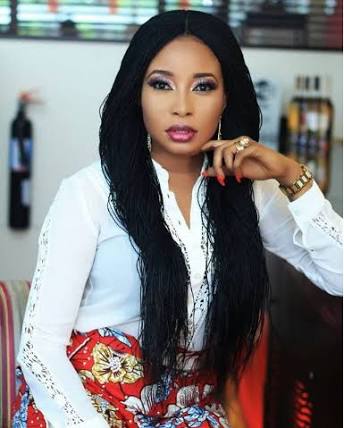 “Nigerian Women are not Romantic, They only love Money”-Nollywood Actor