Inside Asa’s Concert: Check out all the Must See Pictures From Electrifying Night with Asa

Music icon Asa was in Lagos to perform yesterday in what was arguably the most anticipated event of the year. The event was held at Eko Hotels and Suites in Victoria Island.

The night featured a lot of stars including MOBO Award winning Singer Rachel Kerr, Isaac Geralds and Bez, but the star of the night was certainly Asa.

Asa came on and thrilled the crowd with hit after hit and was even joined on stage by producer Cobhams Asuquo and they did their rendition of Beyonce’s Halo much to the delight of the crowd.

You can check out images of a memorable night below. 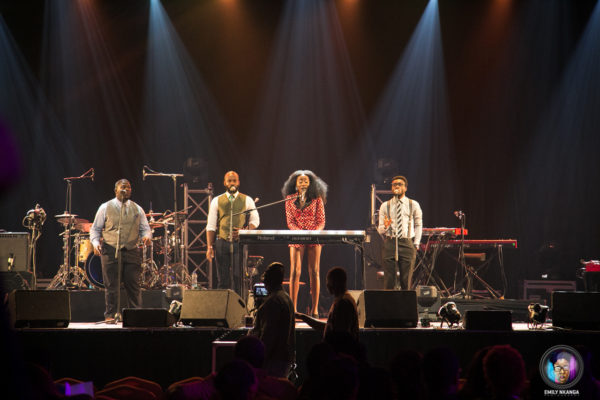 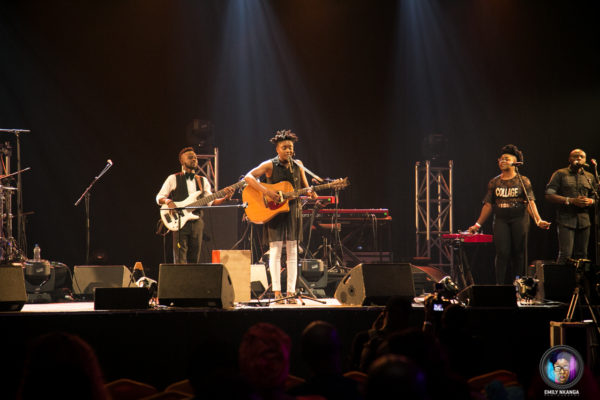 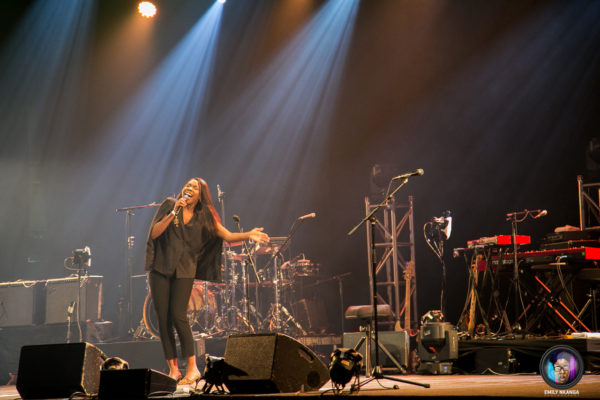 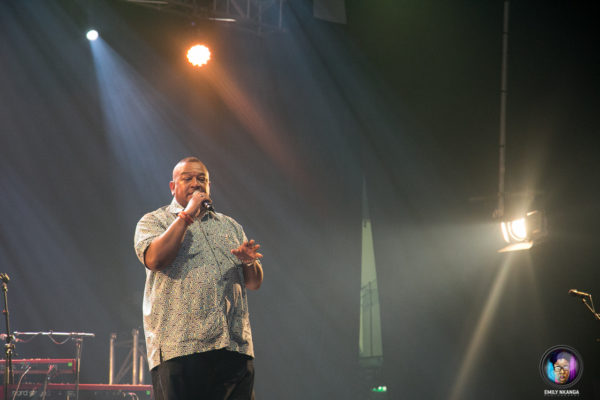 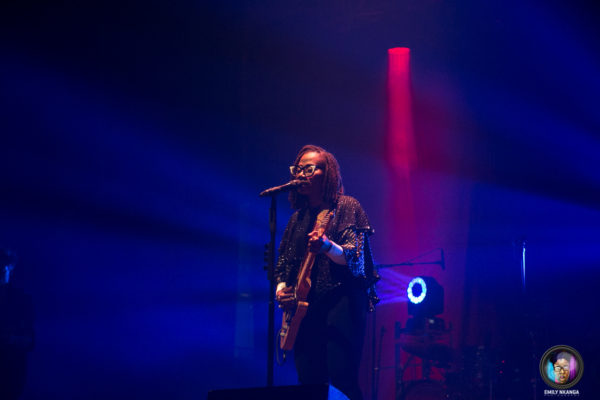 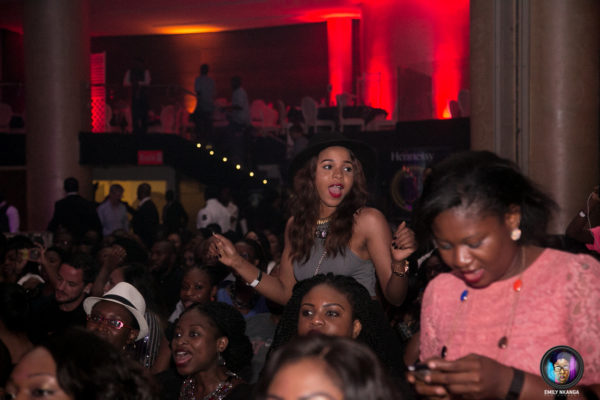 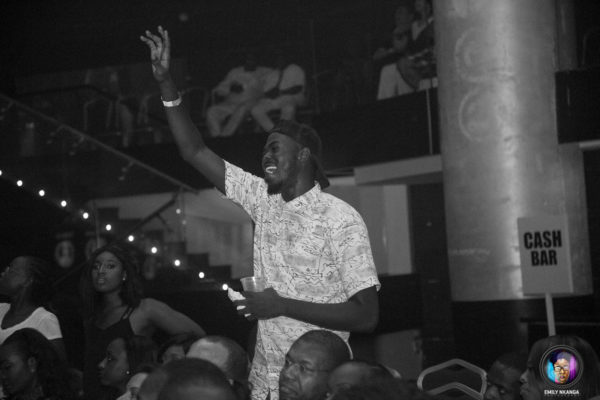 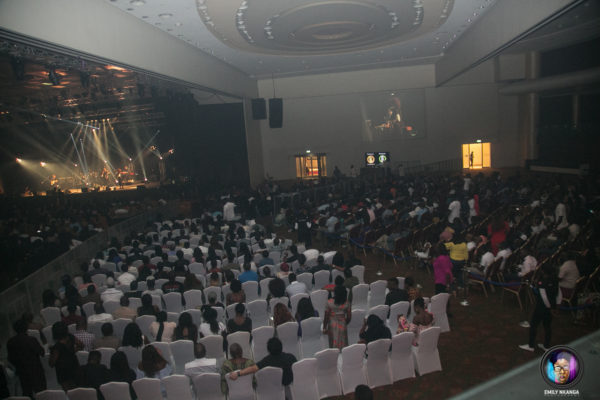 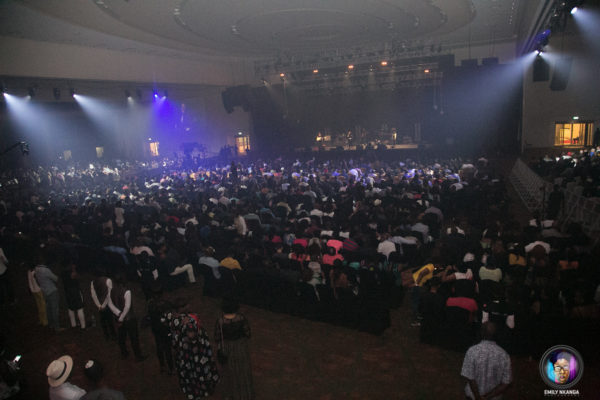 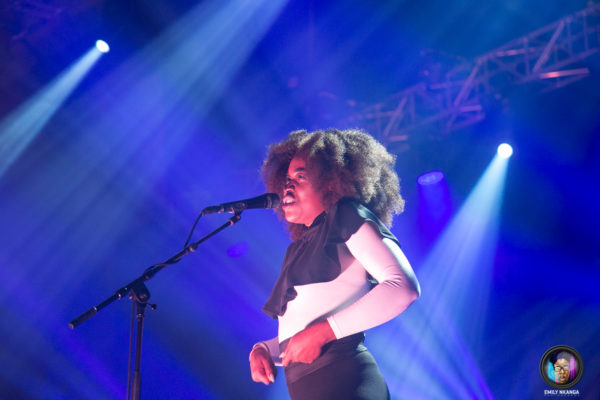 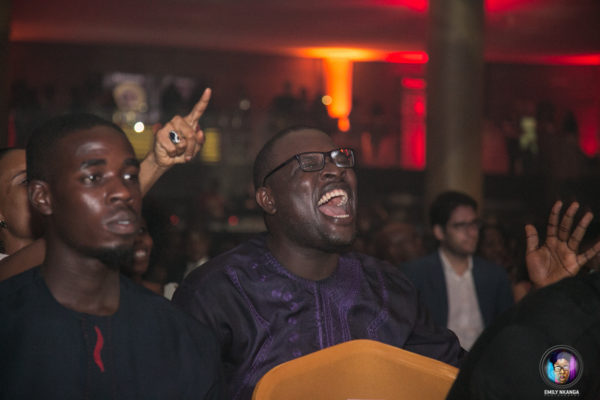 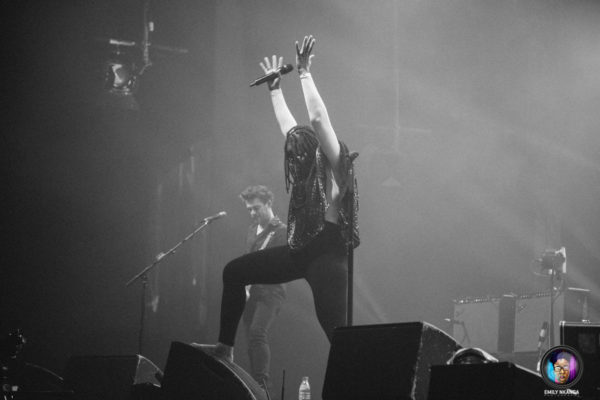 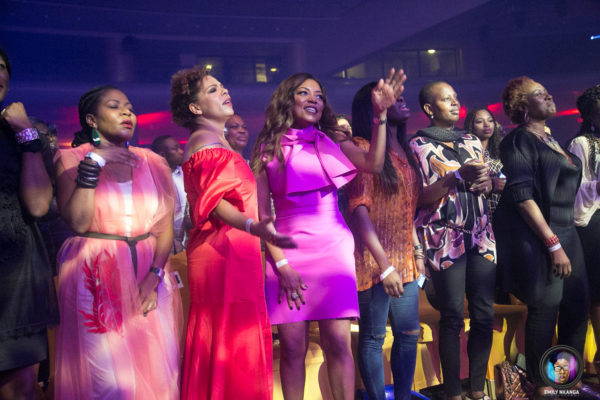 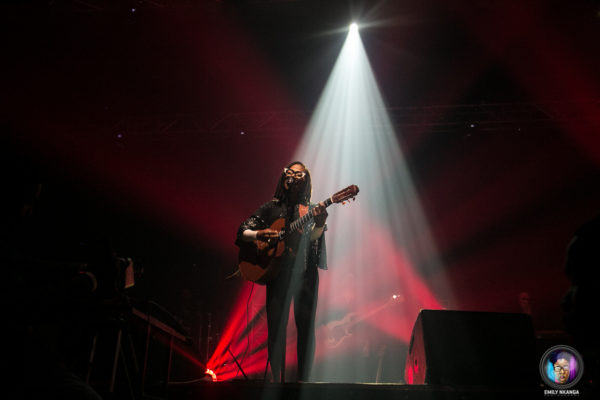 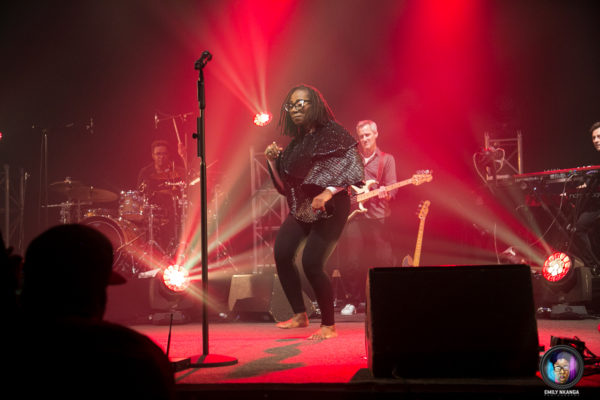 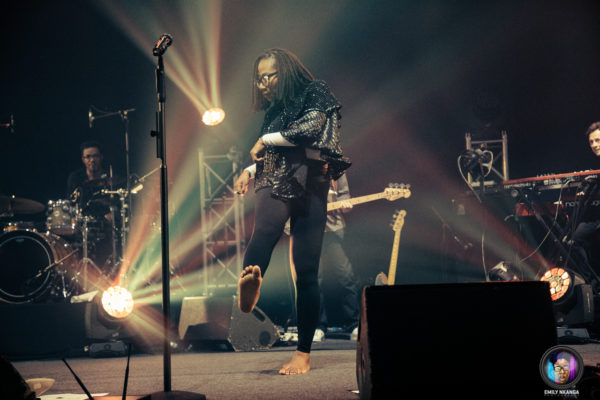 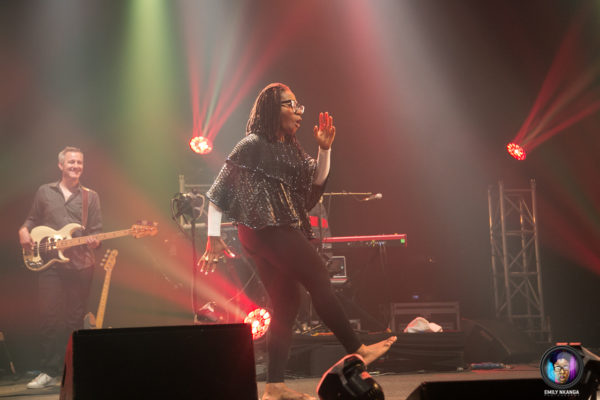 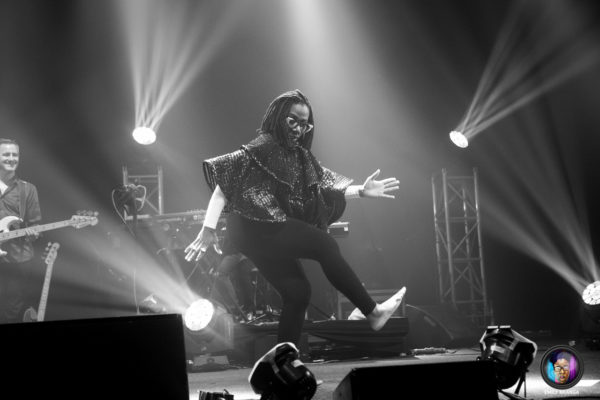 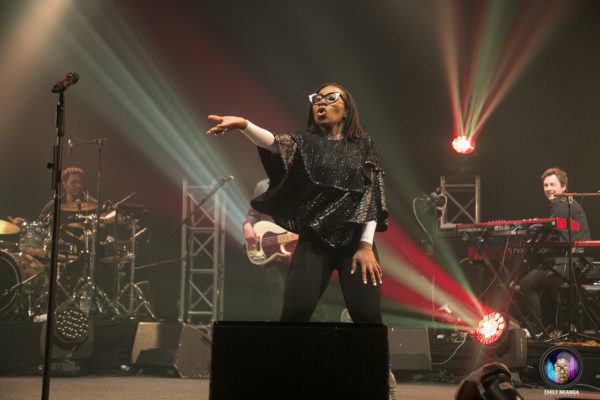 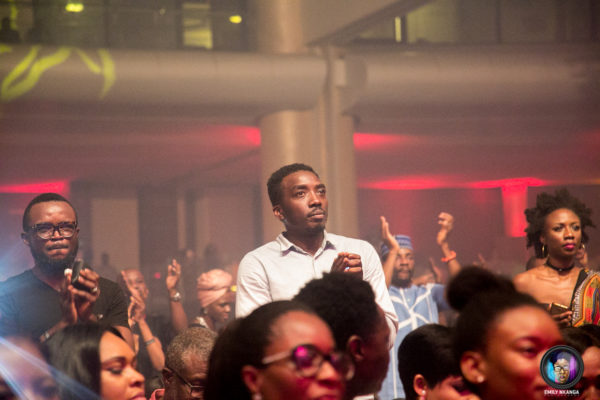 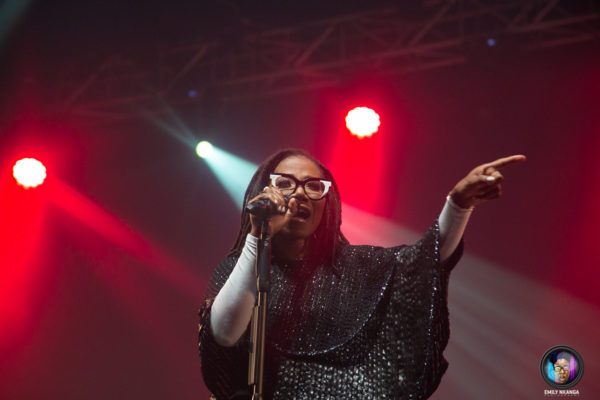 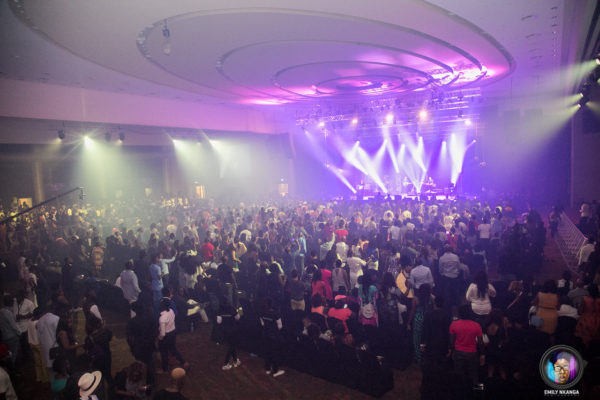 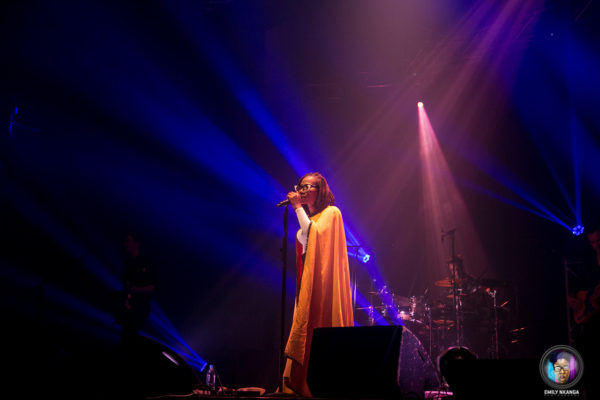 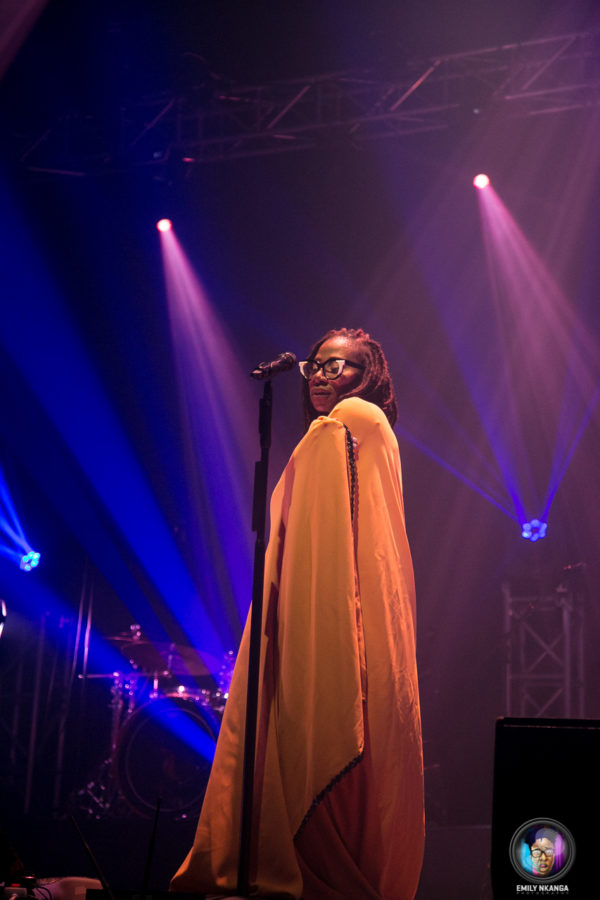 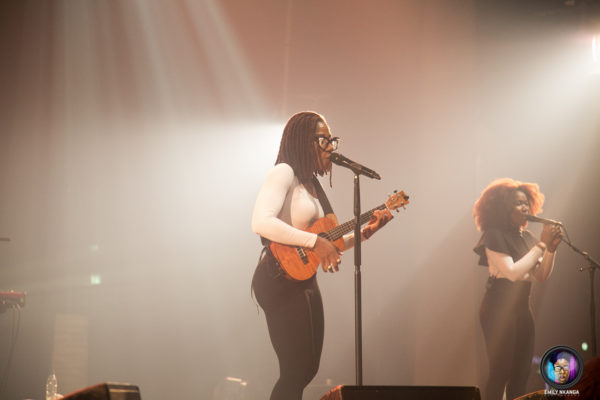 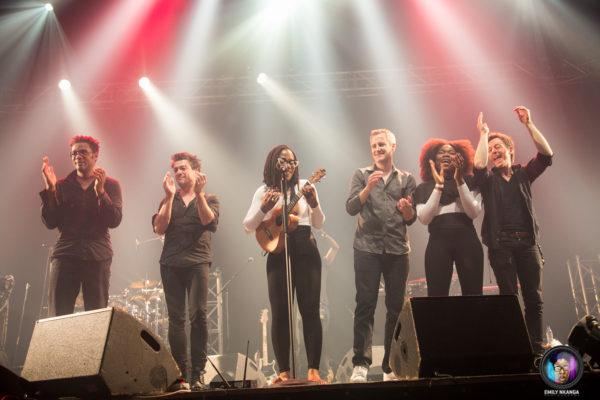 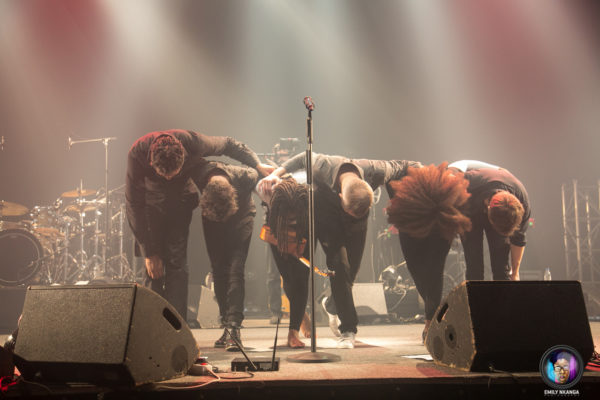 Selfie Fail: Teenager Kills self after Accidentally Shooting Himself in the head taking Selfie