Jonathan’s cousin shows up for EFCC arraignment with Bible

Azibaola Robert, a cousin to former President Goodluck Jonathan, appeared for his arraignment today with a Bible.

Azibaola, his wife, alongside their company, were arraigned for allegedly receiving a $40m contract from former NSA, Sambo Dasuki.

Aziboala has been remanded in Kuje Prison pending the determination of his bail application.

Giving the ruling today, Justice Dimgba of the federal high court in Abuja adjourned till Wednesday to rule on the bail application for Azibaola. 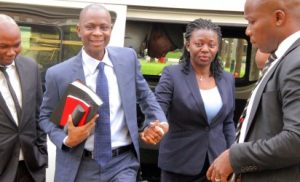 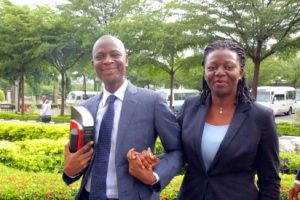 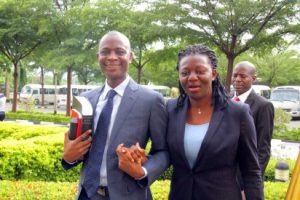 NDLEA explains N4.5bn inserted into its 2022 budget to build ‘police…