The matriarch of the Wahlberg family died aged 78 after suffering dementia.

“My angel. Rest in peace,” Mark, 49, said in a Facebook post on Sunday alongside a photo of his mother. 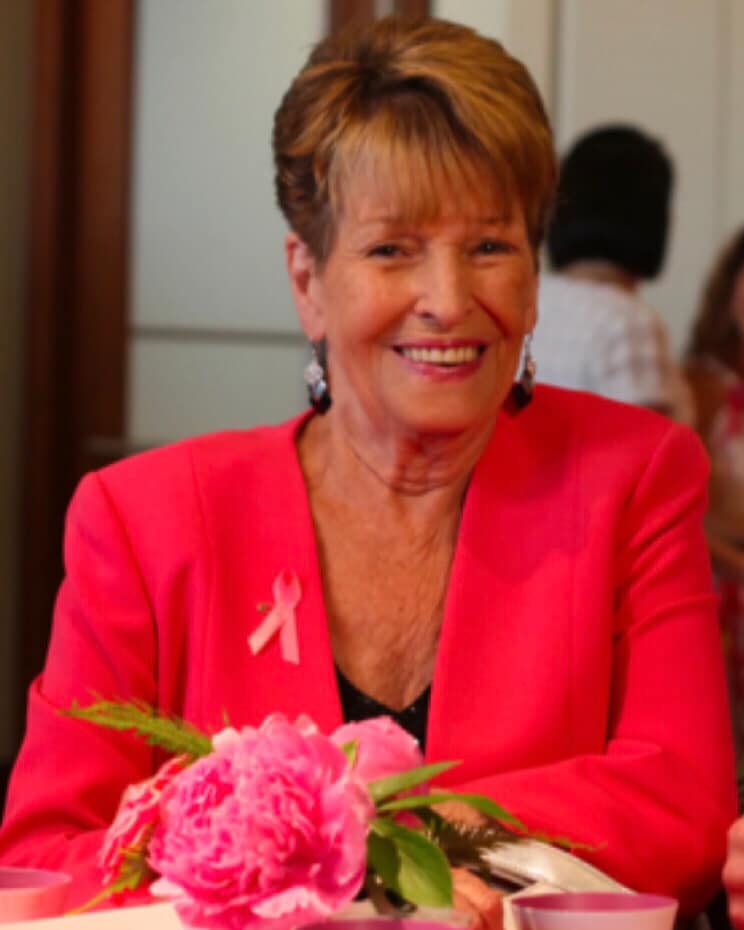 Her other son, Donnie wrote a tribute shared on Instagram, alongside a nearly two-minute tribute to his mother.

“For Alma 🙏🏼🕊❤️ I’m so blessed to have been brought into this world by, raised by, taught by and set on my life’s path by, such an amazing woman. My mom Alma’s joy for life, love and people — combined with a pride in her humble beginnings and refusal to forget where she came from — undoubtedly shaped me into the man that I am,” Donnie wrote.

Mrs Wahlberg was a mother of nine and a Boston, Massachusetts native.

She starred on the reality television series “Wahlburgers” with her sons Donnie, Mark and Paul, and was the chef behind the Wahlburgers restaurant chain.