Former Liverpool captain and legend Steven Gerrard has been appointed as the new manager of Scottish club Rangers on a 4-year-deal.

A visibly excited Gerrard spoke at his first press conference and said: “When I got the call, it was a no-brainer,”

He will officially take the role from June 1. “I got a special feeling from that call. ” he said, “The most important thing is the opportunity and the challenge. I wish I could get rid of the next four or five weeks because I can’t wait to meet all the players.

“If I didn’t have confidence then I wouldn’t have taken this challenge on. In terms of targets: I just want to win football matches. That’s my buzz, that’s the demands here.” 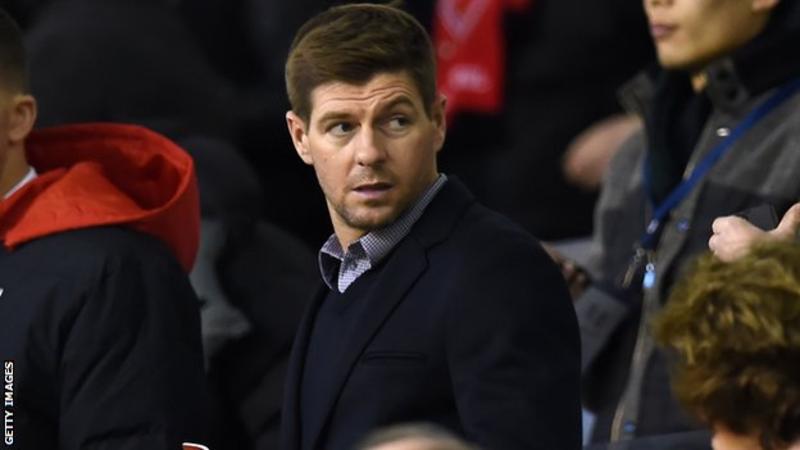 “Pressure’s not a bad thing for me. In football, if you’re working under pressure you’re in a good place. Bring it on: I don’t mind being under intense pressure.”

About his message to Rangers fans, he had just two words for them– “Let’s go.” 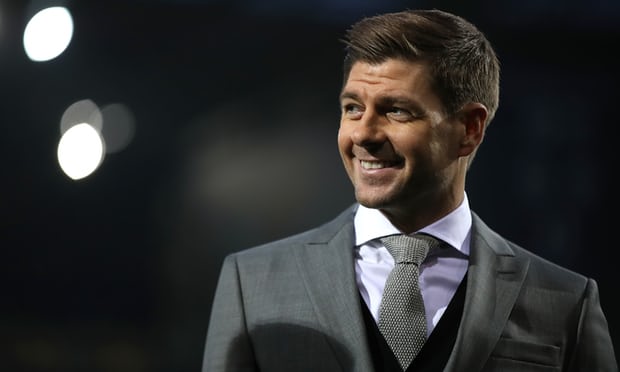 Rangers chairman Dave King said: “From the very beginning, talks have been extremely positive and we believe that Steven is the right man to drive Rangers forward. He was extremely impressive throughout our negotiations and we are convinced that he has the necessary knowledge and temperament to lead the club to the success we all desire. This a special day for our club, our fans and for Steven.”

Gerrard now manages in the same league as his former manager Brendan Rodgers and the two are sure to lock horns soon enough. 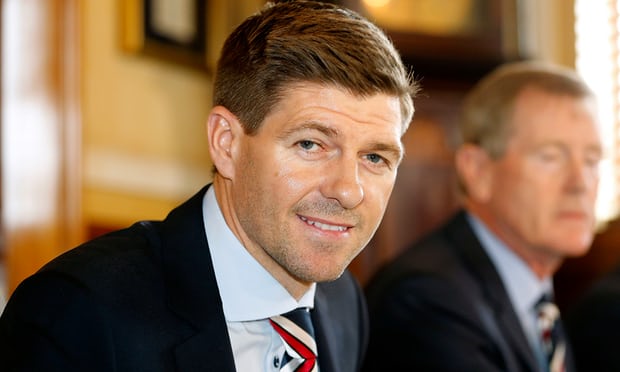 Behind the Smoke Screen: An Authoritarian New President