After yesternight’s loss to Wolverhampton Wanderers, Man City’s boss has admitted that his teams title hopes are “unrealistic” but a second-place finish is still recoverable.

Manchester City surrendered a 2-0 lead to lose the game 3-2 in stoppage time in what was a thrilling encounter with City’s goalkeeper putting them in a precarious position very early on in the match. Ederson was issued a red early in the game and the Cityzens had to play a very physical, very strong and fast Wolves side for more than 80 minutes with 10 men. 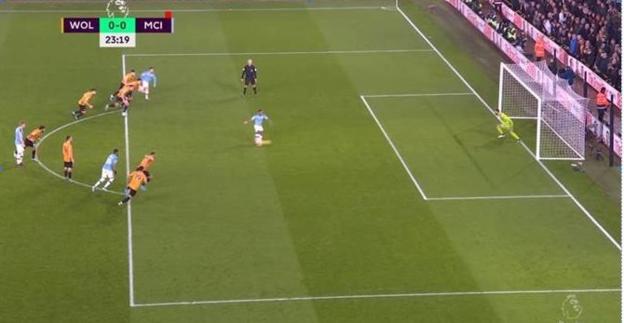 Asked if the race was over, Pep answered, “The advantage is too big, yes.”

“It’s unrealistic to think about Liverpool, we think about Leicester,” Guardiola added. “We have the chance to recover second place. I know the quality of my team but that’s the situation.”

Bernado Silva who had a great game last night also commented on his team’s reality;

“It is a really bad situation for us. A frustrating first half of the season. Nobody expected us to be this far away from Liverpool at this halfway point.

“We have to continue now. We know that winning the title is very complicated. I wouldn’t say impossible but very difficult.” 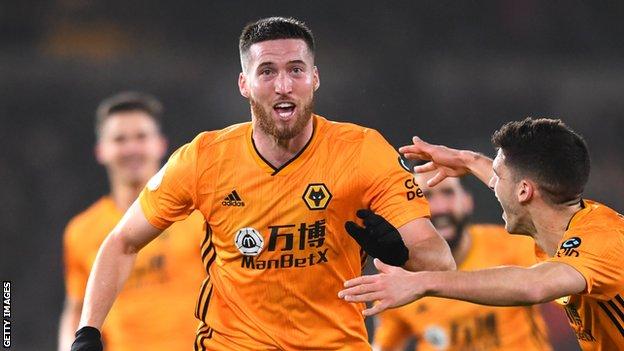 With City’s current situation most pundits would expect that Guardiola would now prioritize cups, but the Spaniard said his team would not;

“We cannot prioritise or next season we’ll not be in Europe,” said Guardiola. “We come back in less than 40 hours to play another game [against Sheffield United]. We’ll see how [the players] feel. That’s what we are going to do.” 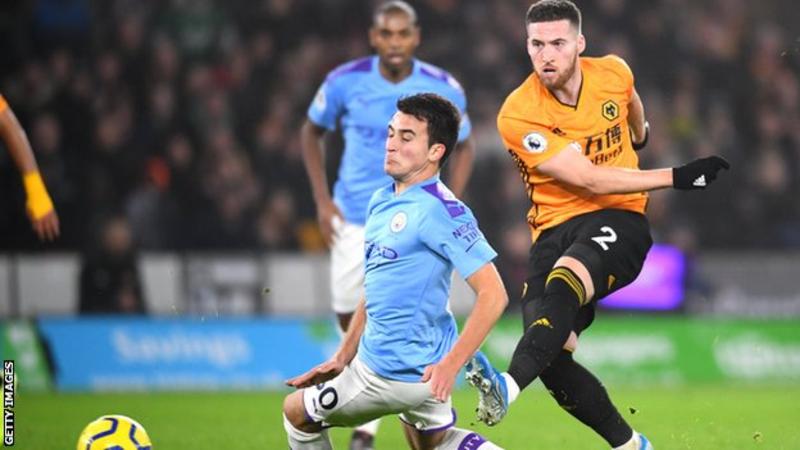 Nuno Espirito Santo successfully inspired his Wolves’ team to another famous victory over the Cityzens. It’s becoming a habit of this team to beat the big guns but lose to the lower teams. In Guardiola’s career, Nuno becomes the first manager to do a league double over his team.

“It was an amazing atmosphere, a very emotional game,” said Portuguese boss Nuno.

“When City have one man less, it changes the reality of the game. We conceded but we reacted good and didn’t change our way.

“We achieved a very good performance. The boys worked very hard and kept on believing.

“I told them to keep doing the same things and finding solutions. More important is that we stayed in the game. We didn’t do that, we conceded the second goal and made it hard for ourselves but it was a fantastic reaction.”