A Nigerian man is now on the run after he allegedly hit his wife’s head with a pestle.

A Facebook user has narrated how his brother-in-law beat his sister to a state of unconsciousness after hitting her repeatedly with a pestle used for pounding yam.

According to Ifeanyi Calistus, his brother-in-law has fled to evade justice after he saw his wife in a pool of her own blood.

“WHEN A BEAST TURNS TO A HUSBAND, THE WIFE IS IN DANGER

“Someone sent me pictures of a woman with broken head, bleeding profusely with amateur stitches and plaster. At a closer look, she was Calista my younger sister. Ah! What happened? I tried to find out from the number that sent the pictures but there was no response.

“I called my sister, she picked the call and was subbing painfully. She told me that her husband, Emeka broke her head with a pestle.

“How! what happened?” I asked.

“She said her husband killed a fowl yesterday and wanted to clean the fowl inside a bucket but she objected that it may bring bad odour to the bucket which they bath with sometimes.

“As she bent over to turn the fowl into another bowl, her husband grabbed a pestle laying on the ground and hit her three times on the head and as she staggered to regain balance, he landed the pestle on her forehead, she slumped in her pool of blood and fainted as the man fled. Neighbors took her to a clinic where she was resuscitated.

“How best do I handle this beast right now. Looking at the mien of this man, he does not look like a person who can kill a fly. How could such a gentle demeanor embellish and emasculate such a pugnacious beast? Let him run as far as he can, I will get him” 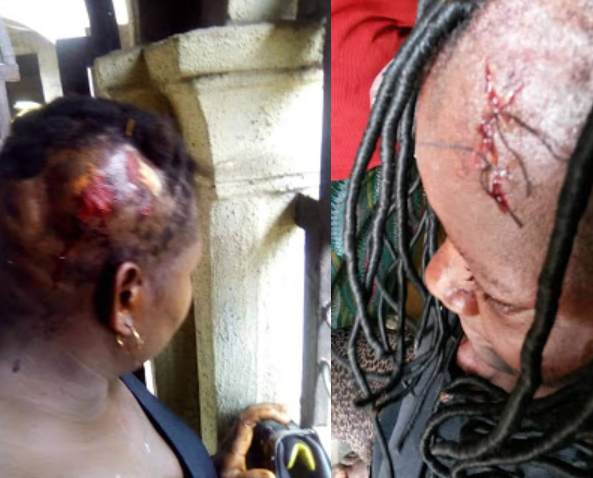 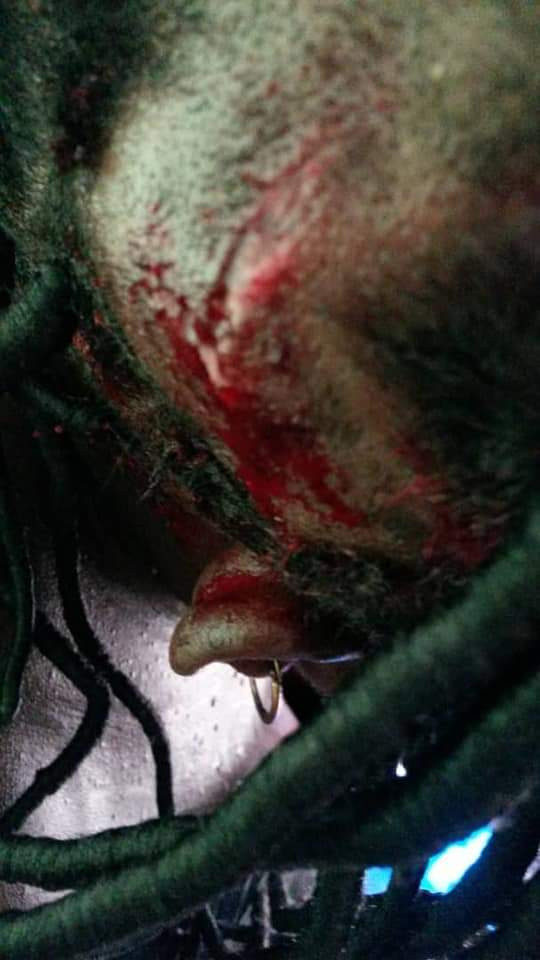 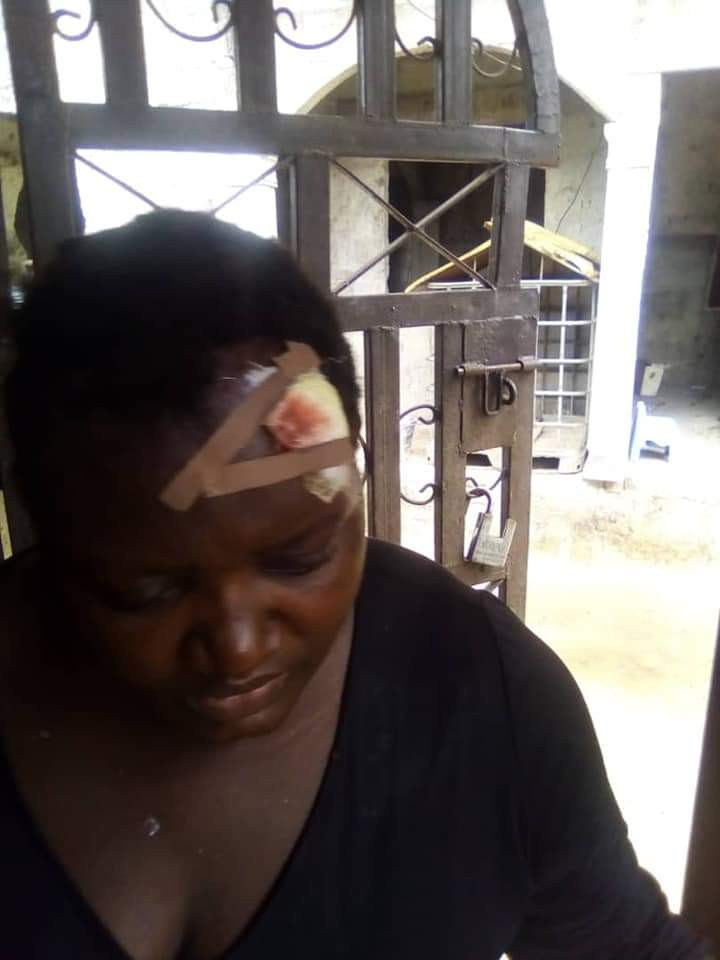