Meek Mill seems to be taking a holiday from social media after an attempt to make peace amongst Philadelphia rappers via his Twitter account.

On Monday, November 16, Meek Mill’s Twitter and Instagram pages were deactivated after the crooner earned major backlash for offering to help artists in Philadelphia secure label deals in exchange for settling street beefs.

However, Meek Mill who deactivated his social media accounts wasn’t as a result of the mixed opinions he received after disclosing his plan to help stop violence in his city had. 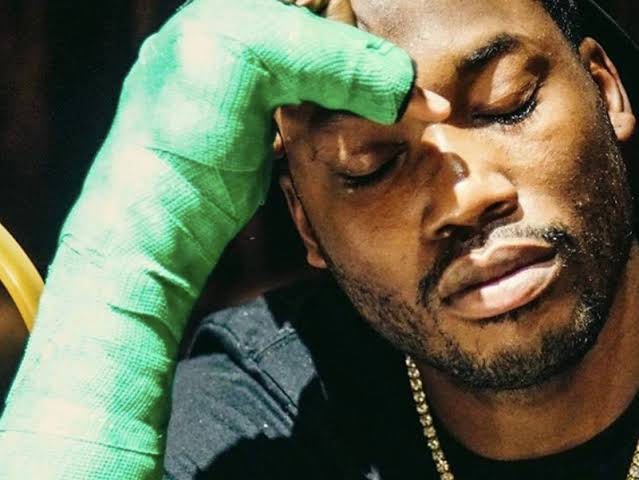 After the rapper shared his initial tweet on Monday, which read:

“I’ll get all the main big artist in Philly a deal if they put them bodies behind them and squash them beefs…I hear about… got some hot young bulls from my city, but they all beefing,”

The response Meek received from fans came as a shock. Several fans were not fond of the “Dreams and Nightmares” rapper push for rappers to stop beefing in Philly.

“Meek Mill talking bout ‘stop the violence’ but got ‘Killadelphia’ as his location. Change starts with you bro.”

Other people on Twitter posted memes to react to Meek Mill’s peace offerings.

Meek Mill: “Philly We Gotta Put The Guns Down”

A rapper who is based in Philly, Poundside Pop, called out Meek on Instagram as well. He took reference to a tweet made by Meek Mill last week following the death of King Von.

“Pretty soon everybody gone have to pick a side ….. too much real shit going on too be cool wit everybody!.” read the tweet Meek wrote that Poundside Pop included in an Instagram post.

In the caption shared alongside the IG post, Poundside urged Meek to pick a side. “@meekmill ITS TIME FOR YOU TO PICK A SIDE…… IS YOU ZOO OR NOT NIGGA????,” he wrote in the IG caption.