The daughter of Michael Jackson, the late King of pop has grown into such a lovely girl years and years after her father’s death.

She has also been dating her new boyfriend Michael Snoddy for around a year now and the two seem very much in love.

Michael Snoddy (He shares a first name with her father, then again a lot of people do), is a 26-year-old drummer for Street Drum Corps, an L.A.-based percussion ensemble.

The pair were spotted making out at Orange County Fair and Paris has posted a slew of Instagram pictures featuring herself and her beau on numerous occasions even last week she posted a snap of them together with her two dogs captioned ‘fam photo.’ 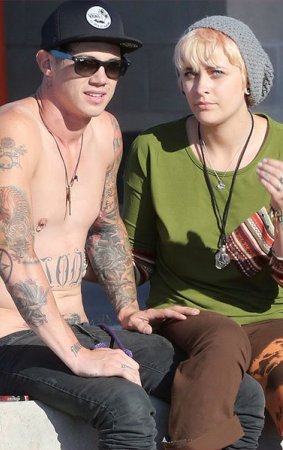 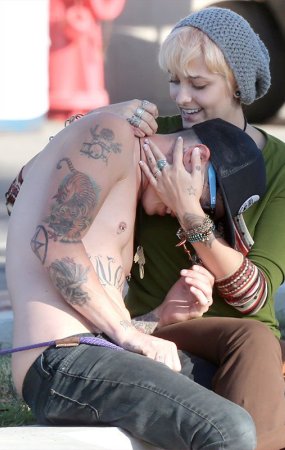 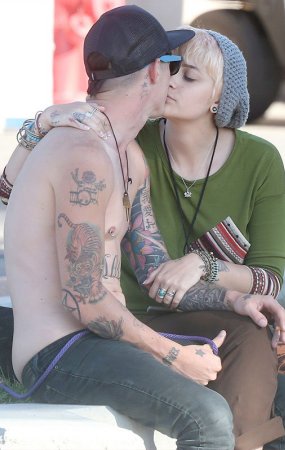 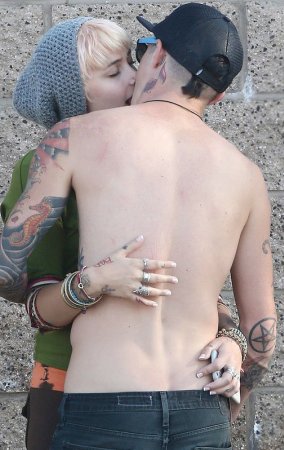