German carmarker of the Mercedes Benz brand, Daimler is currently embroiled in what can be said to be its own dieselgate scandal.

The car company was alleged to have sold over a million cars in Europe and the United states with engines rigged to cheat environmental emission tests with the German authorities raided several locations associated with the automaker back in May. 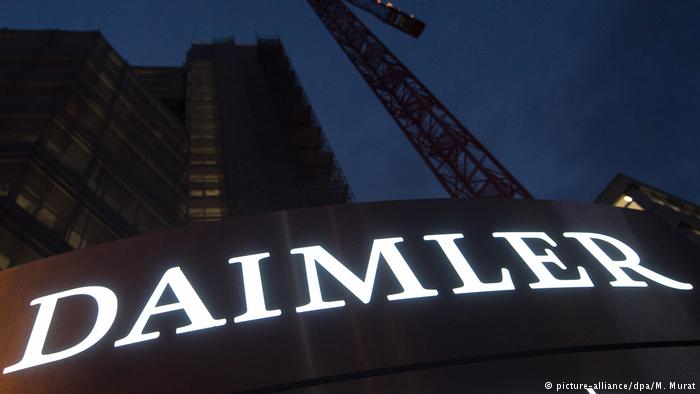 Furthermore, Germany-based media research consortium reported on Wednesday that Daimler, the maker of Mercedes-Benz cars, had been cheating emissions tests on two of its lines of engines for almost 10 years, Metro reports.

According to a joint investigation by German broadcasters WDR, NDR as well as newspaper “Süddeutsche”, Daimler’s OM 642 and OM 651 engines used an illegal defeat device to power down the engine during emissions tests.

Those two engines are thought to be in one million vehicles sold across Europe and the US.

Reports also suggested that it could also lead to Germany’s Federal Motor Transport Authority (KBA) forcing the Stuttgart-based car maker to recall the tens of thousands of affected cars, at least in Europe, with US regulators and prosecutors would likely pursue their own legal charges.

This scandal is set to reduce public trust in the car maker’s services as Rival car maker Volkswagen used a similar device to cheat emissions tests, which ultimately led to the so-called Dieselgate scandal and the company having to pay out some 22.6 billion euro ($25.8 billion) in fines and compensation.

A Daimler spokesperson told German media that it does not comment on ongoing investigations but insisted that the automaker was complying with the authorities.