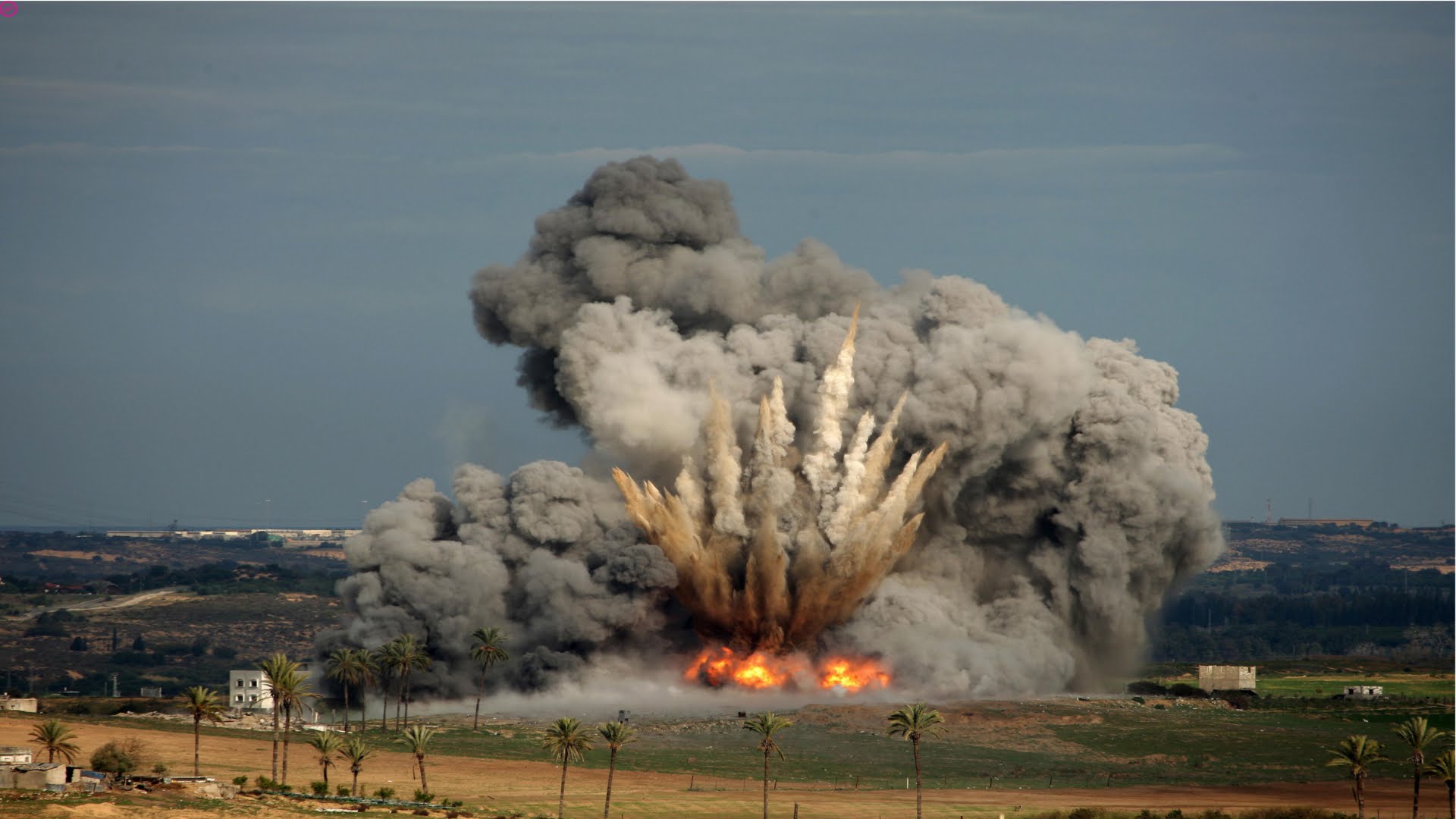 The group, which released a statement signed by Major General Mudoch Agbinigbo, said the Strike Team was responsible for the attack which took place on Tuesday.

International oil companies were given a warning signal with the explosion, stating clearly the need for a negotiation with the militants.

Niger Delta Avengers further threatened to do more harm if the damaged pipelines were repaired.

They enforced the need to have an agreement with them before any other business can be carried out by the companies.

In their words, “Any attempt to use dialogue to distract us so as to allow the free flow of our oil, will halt the dialogue process.”

“Ohanaeze Ndigbo should not be politically motivated” – Umahi…