YouTuber Olajide Olatunji, otherwise known as KSIolajideBT, or just ‘KSI’ battled notorious YouTuber, Logan Paul to a standstill and ended their match in a draw. 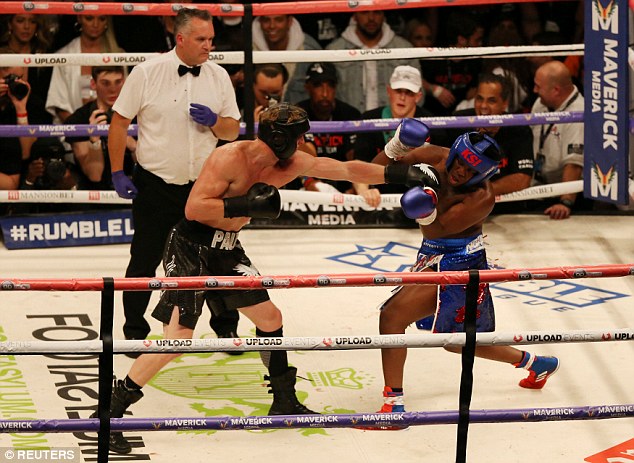 The bout had been talked about for months as both parties shamed, abused and taunted each other in the lead up to the fight. 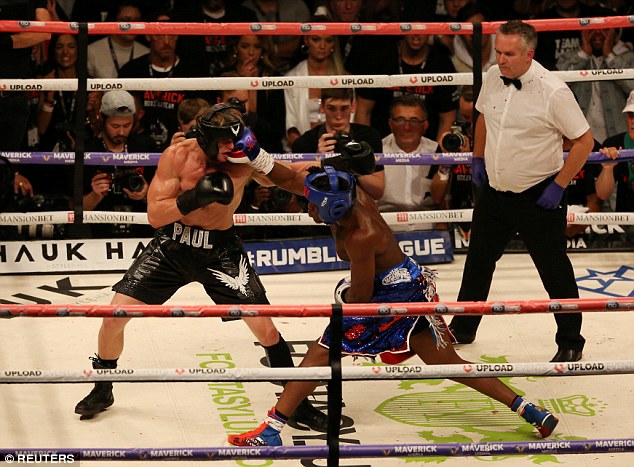 After 6 rounds of a slugfest, the referees called it a draw and the two agreed to do this again. 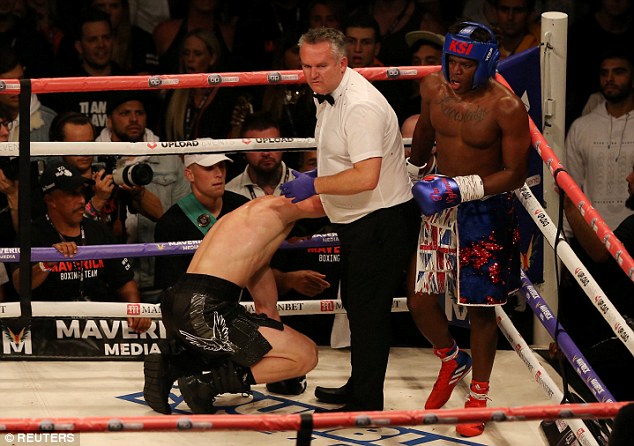 The match was watched by 20,000 fans and was streamed on YouTube

Logan Paul, from the US, entered the ring dressed in black, with his name emblazoned across the back of his outfit.

KSI, a British citizen born to Nigerian parents, wore a face mask for his walk to the ring and a jacket emblazoned with ‘the nightmare’ on the back. 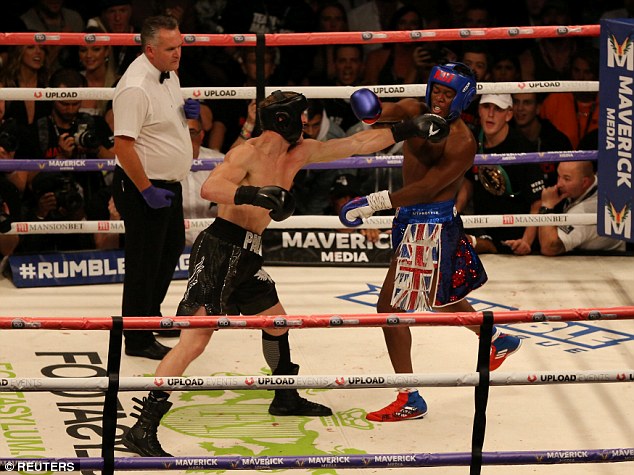 KSI rose to prominence playing FIFA and boasts of around 19 million subscribers to his YouTube channel. He has branched out into comedy, acting and now boxing. 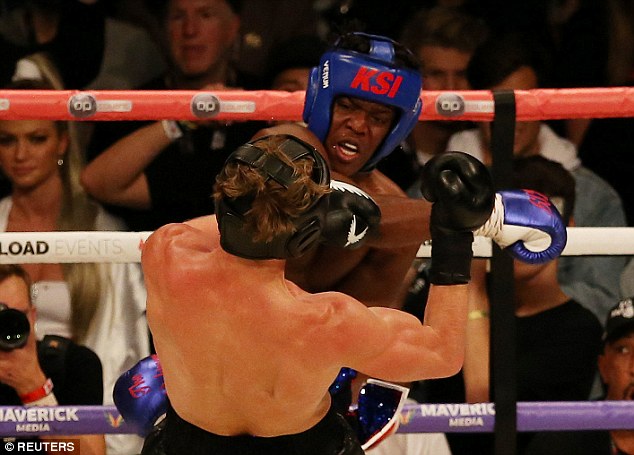 Meanwhile, Logan Paul has around 18 million subscribers and was in the mainstream media after a video which he filmed in the Japanese suicide forest which drew the ire of many who found his actions incredibly disrespectful to the Japanese nation and their culture. It even featured an actual dead body in the thumbnail of his video.