Ex-Big Brother housemate Nina Onyenobi, popular known as Nina, took to her Instagram page on Saturday, February 15th, to share pictures from her traditional wedding which held in her home town, Imo State.

However, the identity of her mystery man is yet to be known, instead he is regarded as Mr A.

Mr A was absent at the wedding, however Mr A’s mother and other family members were in attendance.

On January 1, the reality star took to Twitter to announce that she found true love and a lifetime of happiness she never thought was possible within a short time.

Read also: BBnaija Reunion: Alex weeps as Cee-C exposes how she had sex with Tobi after the sho

Nina shared more photos from her big day and officially announced her new name as Mrs A.

She wrote, “Today I Traditionally Wedded The Love Of My Life .. Latest mrs. You can call her mrs A.” 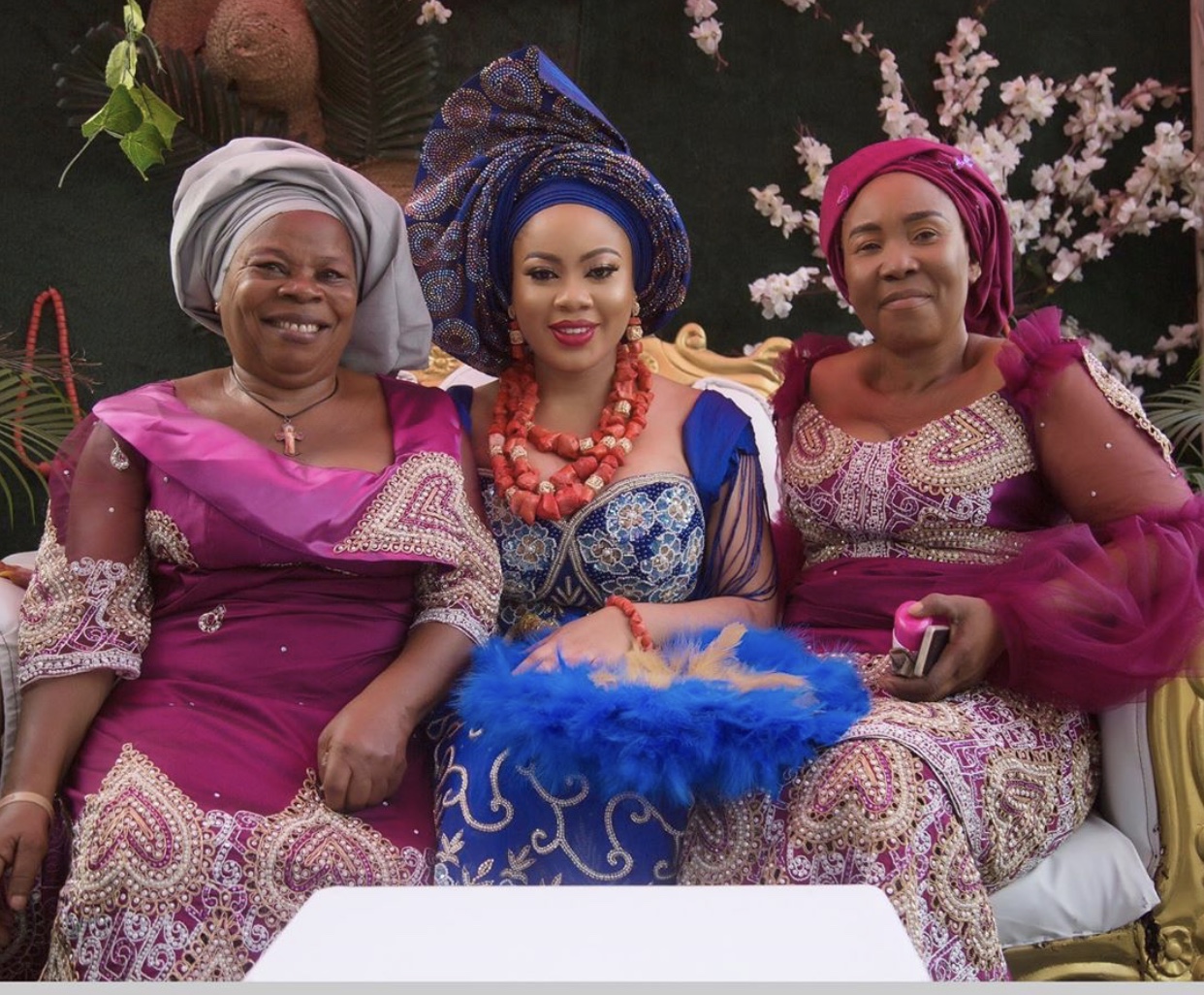 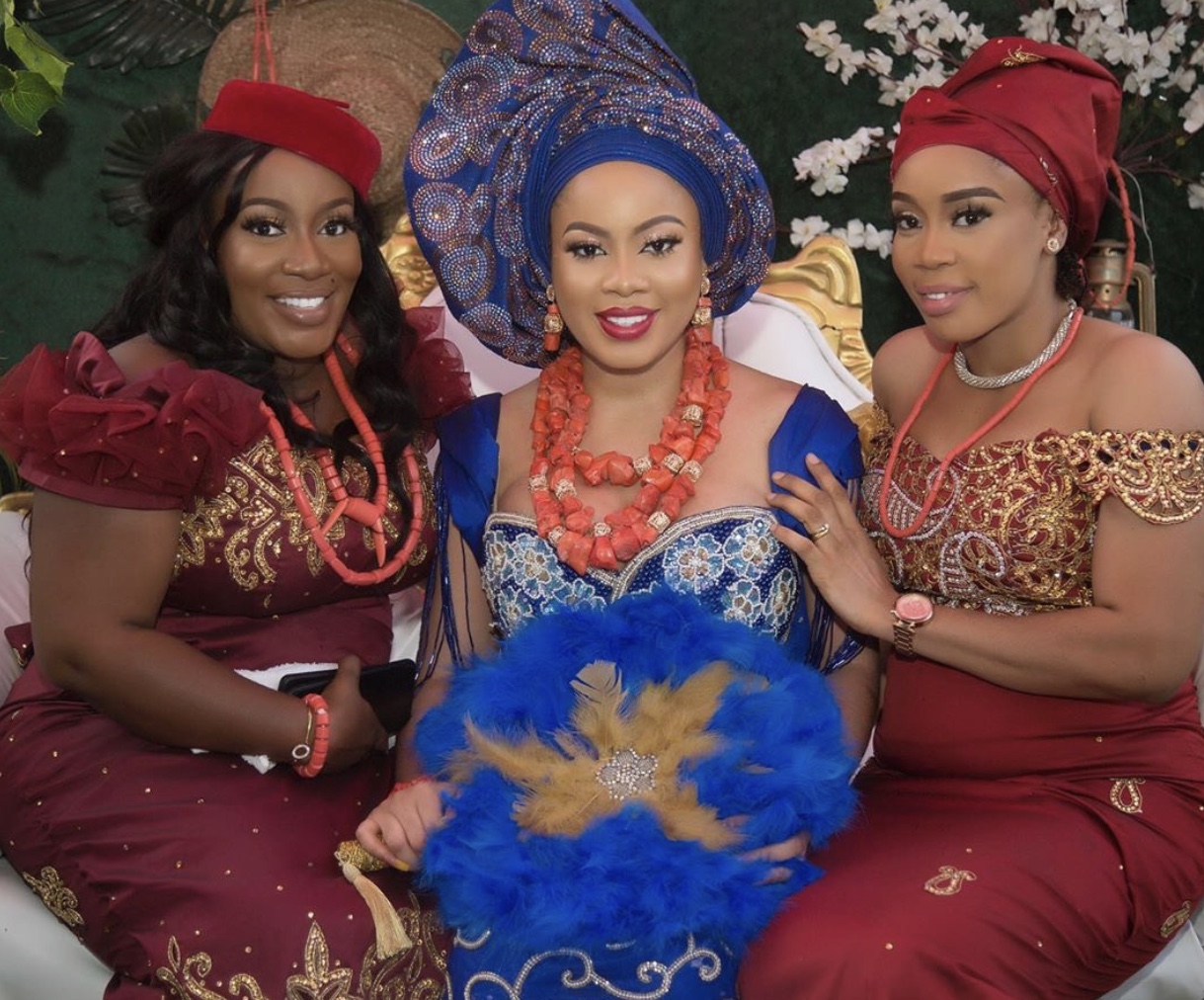 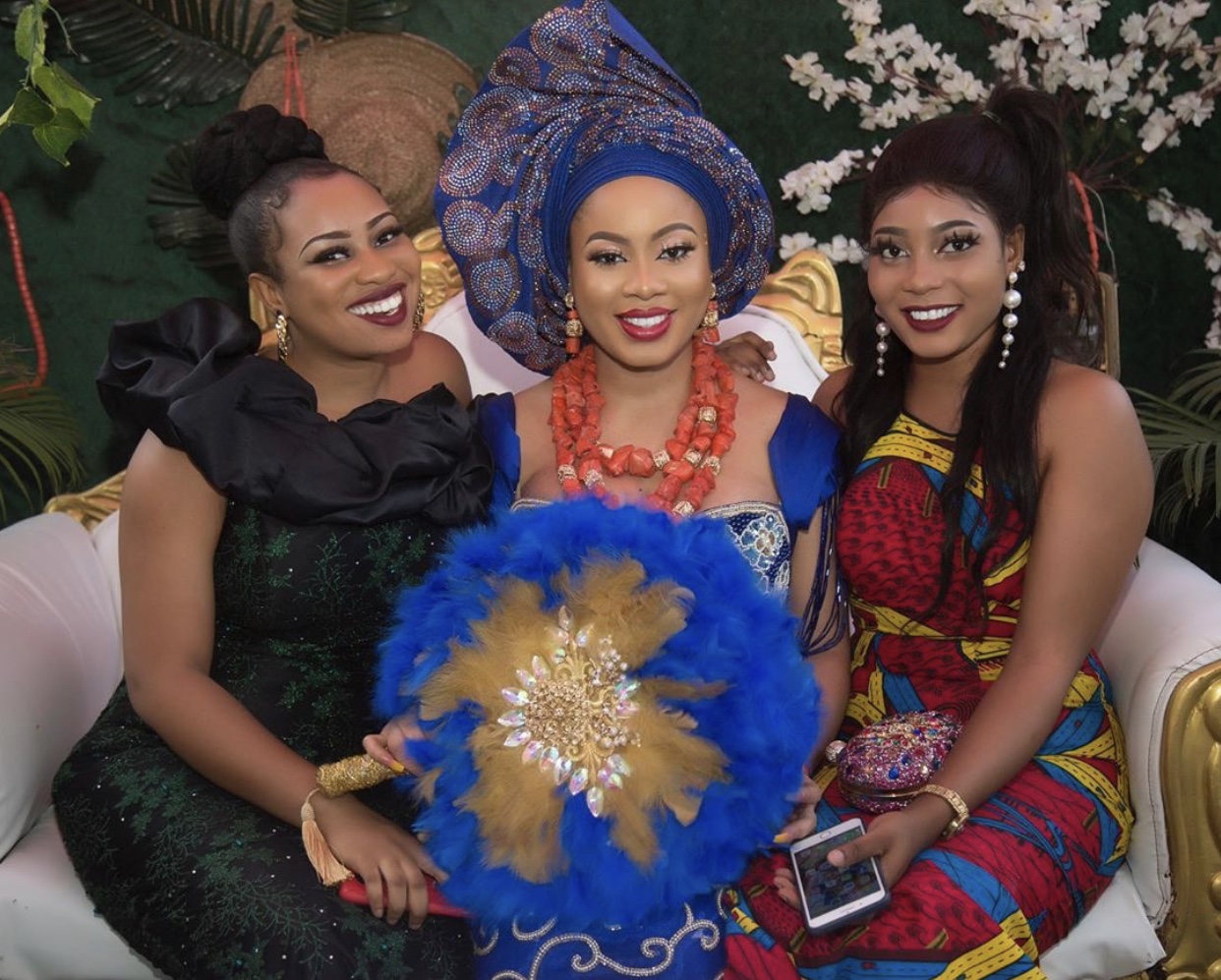 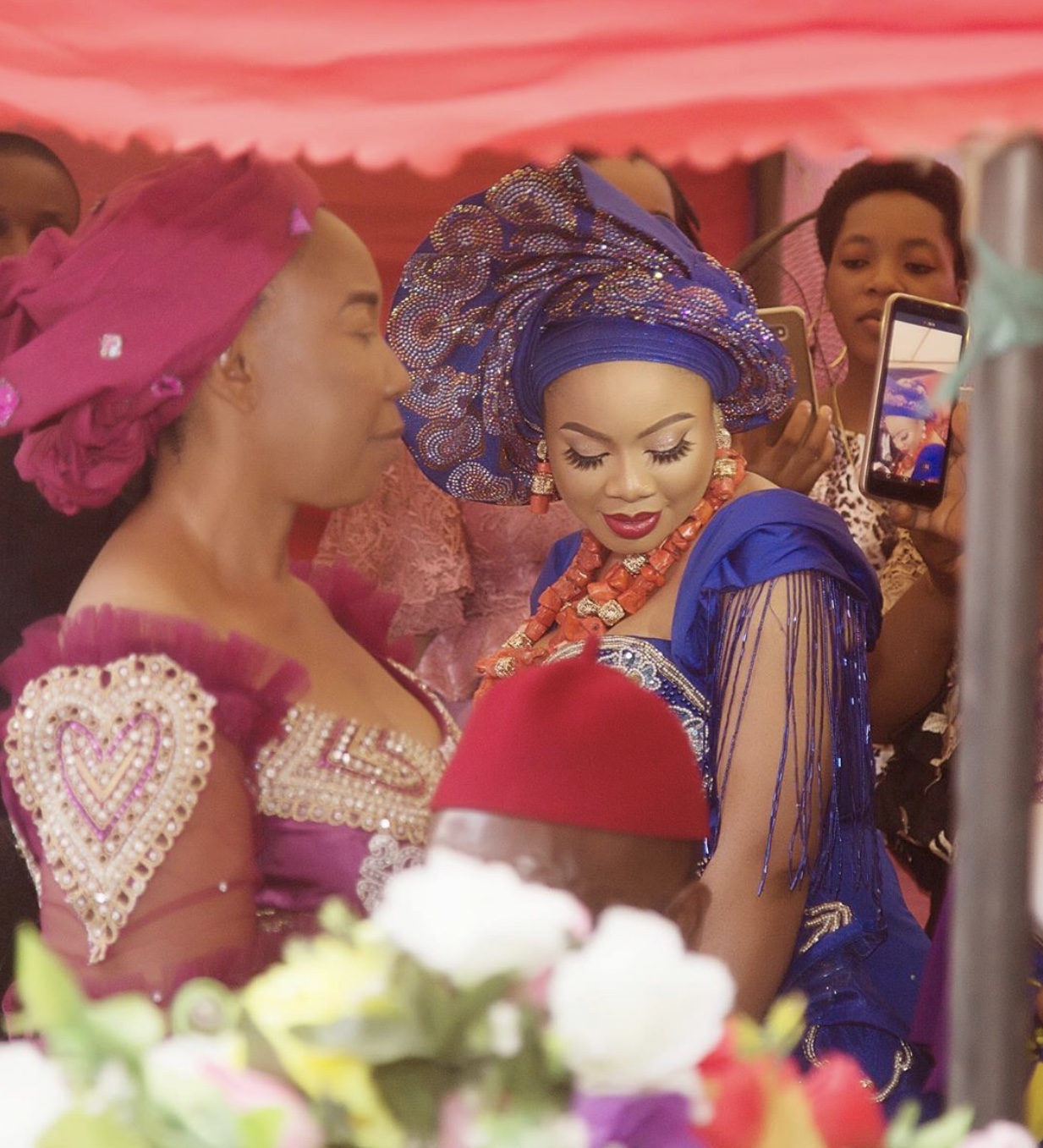 An Open Letter To President Buhari – By Femi Fani-Kayode