Vice President Yemi Osinbajo presided over the first National Economic Council (NEC) meeting of the year 2020, which took place at Presidential Villa in Abuja on Thursday. 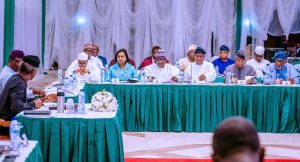 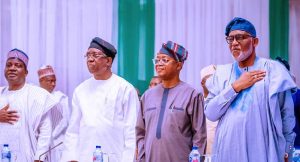 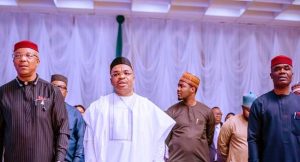 Meanwhile, The Herald reported that Hope Uzodinma, Imo State Governor said that the Peoples Democratic Party (PDP) has instigated the State House of Assembly to impeach him from office.

He added that the opposition party was also plotting to incite the people of the state against him.

Chief Press Secretary to the governor, Oguike Nwachukwu disclosed this in a statement.

“We know the game plan of the PDP because we are aware that they have been secretly inciting Imo State House of Assembly members to think of how to impeach the governor.

“So they are trying to rake up anything they can, even falsehood, to incite the public,” Uzodinma.

NDLEA explains N4.5bn inserted into its 2022 budget to build ‘police…