Pastor Gets Bitten By Rattlesnake While Preaching

A controversial Pastor Cody Coots, got bitten by a rattlesnake while preaching four years after his father succumbed to a rattlesnake’s bite

Coots is the pastor at the Full Gospel Tabernacle in Jesus’ Name church in Middlesboro, Kentucky

He was preaching with the snake held aloft and the creature, in natural snake manner, snapped at the Pastor’s ear causing blood to pour out on the Pastor’s shirt 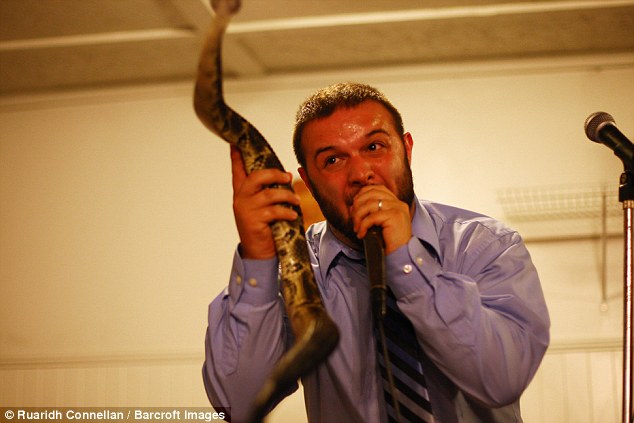 Coots, believing that Jesus would save him, didn’t attend to the bite saying; ‘Keep playing’ and ‘I’m not worried at all. God’s a healer, I’m not worried’. 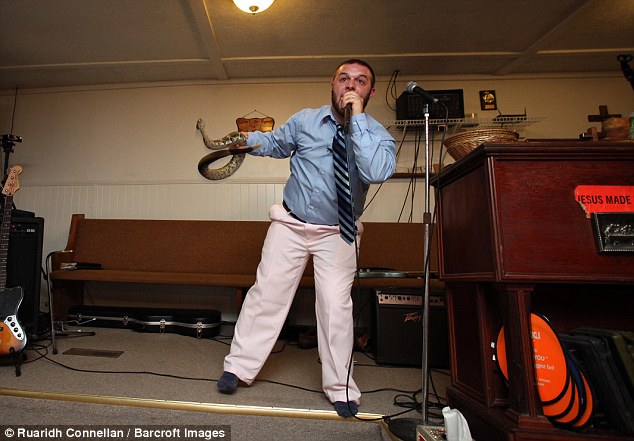 He was taken to the hospital where he was told that he was lucky not to be dead. Following the incident, it has been reported that Coot’s is beginning to reconsider his life 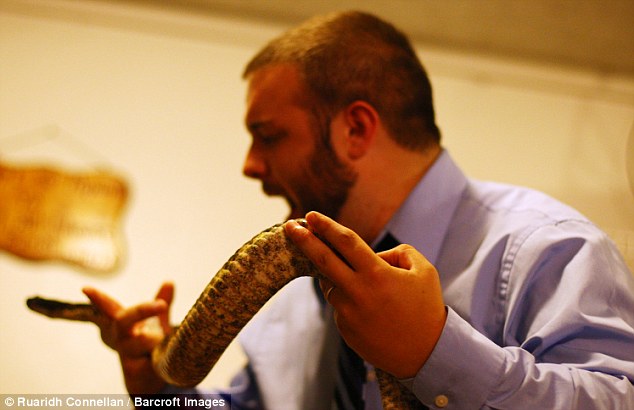 One of the people who took him to the hospital said: ‘Most people bit in the face are dead in five, ten minutes. I mean, his own daddy got bit in the hand and within seven minutes was dead.’

Cody’s father, Jamie Coots was also bitten by a rattlesnake and he died by the bite while preaching in 2014 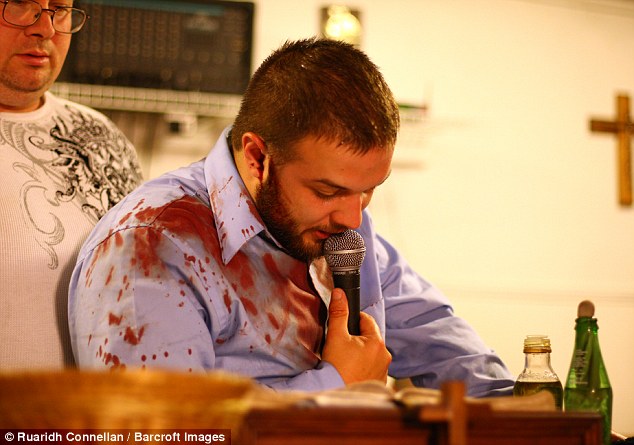 ‘Me and Cody didn’t talk about religion until after we got married and all I said is, “God, what did I get myself into?”’

The rattlesnake handling Pastors do it to show their congregation and non-believers that they are being protected by God and that nothing will harm them. Therefore, they preach, sing and dance with the snakes.