The Governor of Kaduna paid a condolence visit to Senator Shehu Sani who was recently bereaved and lost his mother.

Hajiya Fatima Abubakar Sani mother to Senator Shehu died at the age of 75 on Saturday, 21st of May, at the Garden City Hospital, Kaduna, after a protracted illness.

The Senator and Governor had found themselves on opposing sides on the fuel price hike issue. While Governor El-Rufai as an APC member supported the government’s direction, Senator Shehu Sani had publicly criticized the move.

Things got to a head when Senator Sani was threatened with expulsion from the Kaduna chapter of the APC. In retaliation, the Senator released a statement in which he amongst other things inferred that Governor El-Rufai was an ‘uneducated ogogoro drinker’

The governor made no response to that particular comment.

You can see pictures of El-Rufai’s visit below. 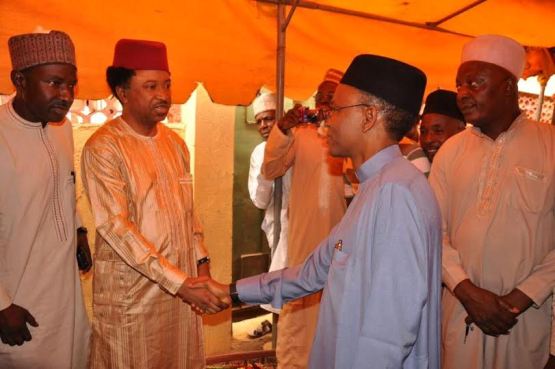 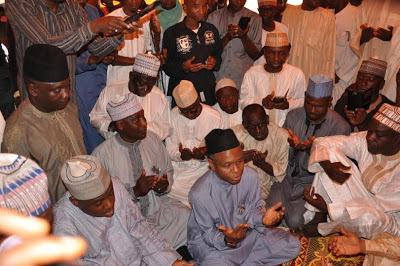 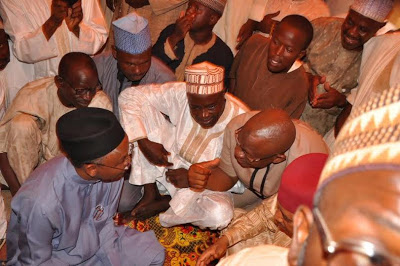 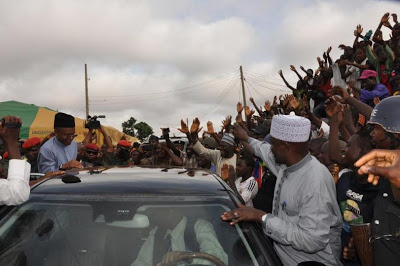 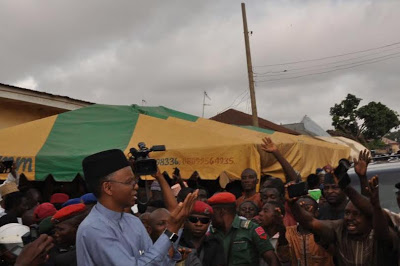 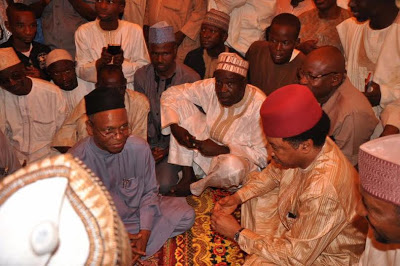 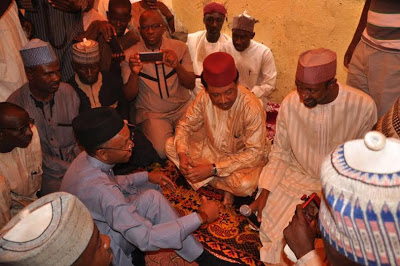 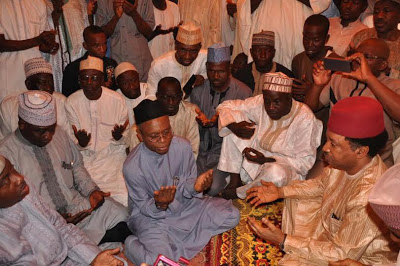 Amaechi appeals to Nigerians to be patient

Railway renaming: Do to Jonathan what you want done to you – Edwin Clark tells…

NDDC Spent N2.1bn on Media and Publicity in less than One Year – CBN