According to the US-based pastor, the visit afforded both the opportunity to exchange copies of their books.

Omokri, who posted photos from the visit via his verified Twitter handle, expressed optimism that Nigeria would soon get to a stage where ethnic and gender bias would become a thing of the past, paving the way for a woman like Okonjo-Iweala to become the country’s president.

He described her as “probably Nigeria’s best offering to the global effort to make this world a better place.”

“We exchanged signed copies of each other’s books. I look forward to the day when we can forget about tribe, religion and gender to elect a President like NOI (Ngozi Okonjo-Iweala)!” he added. 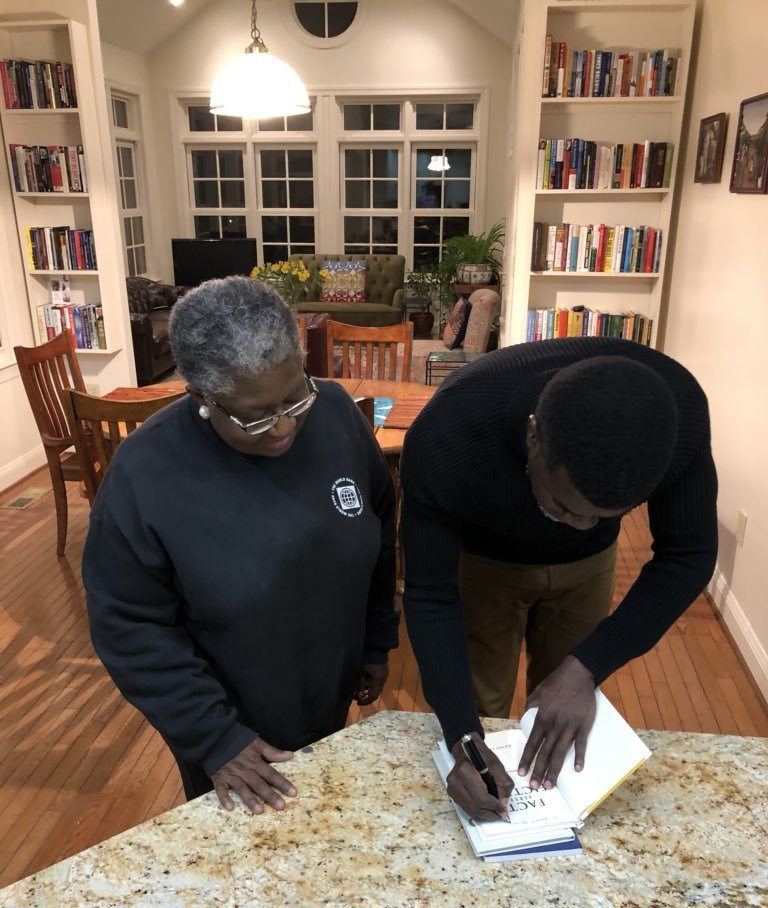 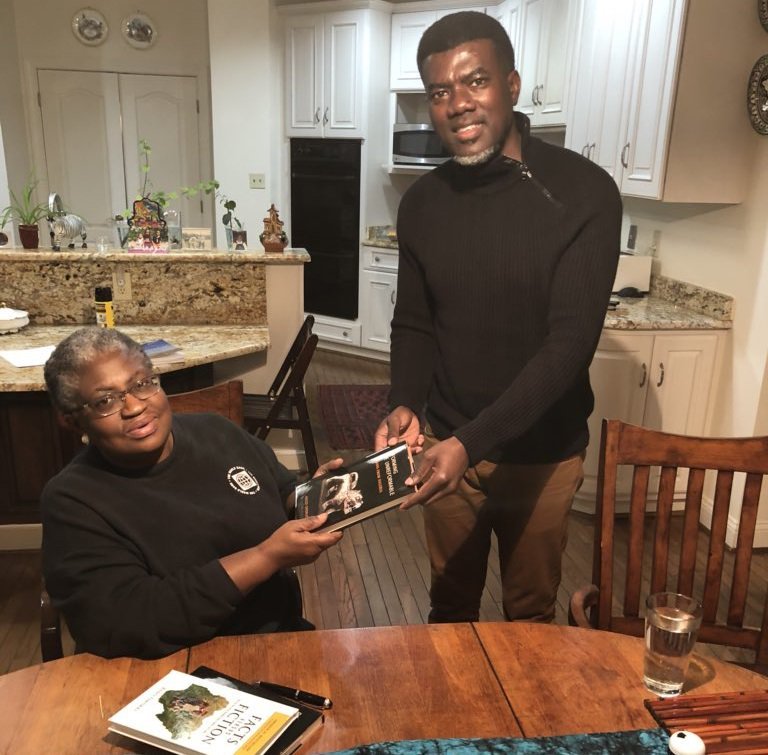 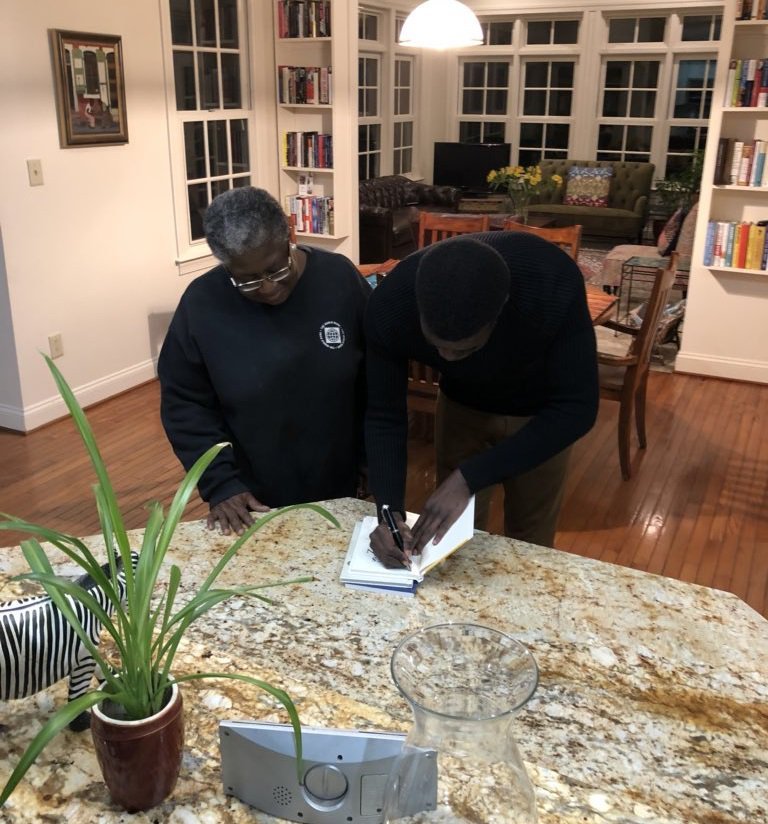 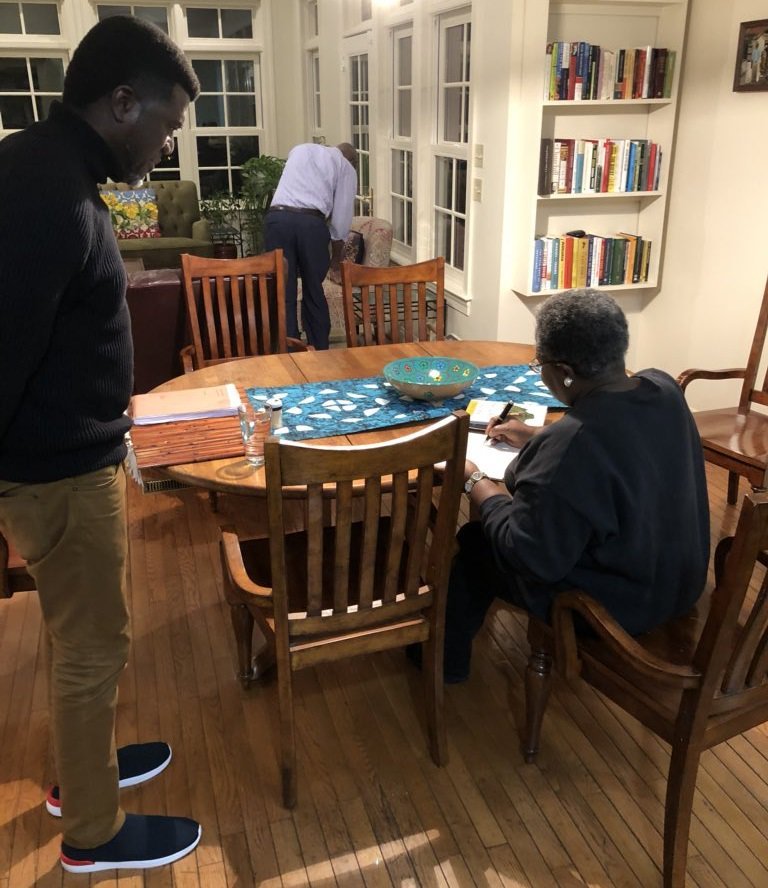