PHOTOS: See The World Cheapest SmartPhone That Will Cost Just $4

Earlier this year, Indian company Ringing Bells said it was about to put a smartphone on the market costing less than $4 (£3).

And, surprisingly for its price, its specifications are quite impressive:

There are two models, one black, one white. 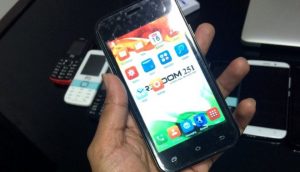 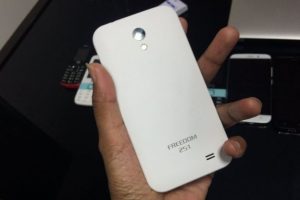 At the demo, the company disclosed that the final model would be made available for scrutiny only after 30 June. Later, on Tuesday afternoon, it said that date had been delayed until 7 July.

However, questions are being asked about whether the company will be able to deliver the millions of handsets it says it can.

One member of the Indian parliament, Kirit Somaiya, has even suggested a “huge scam” is being perpetrated, while the head of the Indian Cellular Association has said the sale seemed to be “a joke or a scam”.

Mohit Goel, the founder and chief executive of Ringing Bells, denies the allegations of fraud.

Sex Between 12 and 3am leads to unanswered Prayers- Pastor