Photos: This African Leader Lives In Germany And Rules His People Via Skype

67 year old King Togbe Ngoryifia Cephas Kosi Bansah grew up in Ghana but he moved to Germany in 1970 before he was appointed king. His kingdom consists of 300,000 Ewe people. He originally moved to Germany when his grandfather, the then king, encouraged him to train there as a mechanic.

Cephas, pictured at his mechanic workshop in Germany, is the superior and spiritual chief of Ewe people of Gbi kingdom in Eastern Ghana. He may be a king in his country but he works as a full-time mechanic in Germany. He governs his people over Skype. 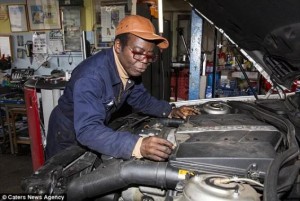 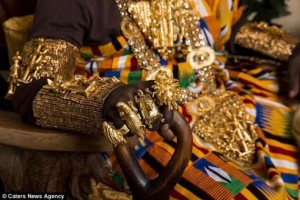 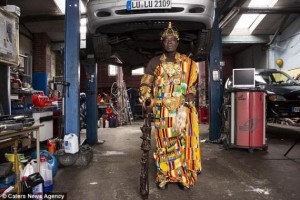 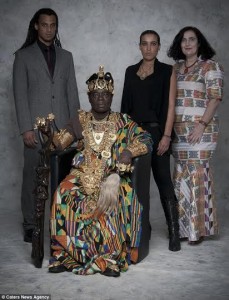