Prof Benjamin Adefemi Ogunbodede, a former Director-General, Institute of Agriculture Research and Training, Lart, Ibadan, has been sentenced to jail alongside Zacheaus Tejumola, Adenose Clement and Jalekun Omotowoju after the Economic and Financial Crimes Commission secured their conviction.

The accused persons who were sentenced before Justice Nathaniel Ayo-Emmanuel of the Federal High Court sitting in Ibadan were charged for misappropriation, conspiracy and diversion of funds to the tune of N177 million.

Ogunbodede had falsely claimed to have used the sum of N115 million to pay hazard allowance to the members of staff of the institute in December 2013, and N150million to harvest crops.

The Academic Staff Union of the institute by the commission had written a petition on December, 17,2012, against the convicts which led to the investigation of the fund.

However, it was revealed that he actually spent N800, 000 to harvest the crops.
The convicts had all pleaded not guilty to the charge when they were arraigned on June 16, 2014, thereby setting the stage for their trial.

In the course of the trial, the prosecution counsel had presented 15 witnesses and tendered relevant documents, which were all admitted in evidence.

Also, in 2016, 10 other accused persons in the matter had pleaded guilty to the charge and subsequently entered into a plea bargain arrangement with the Commission.

Delivering his judgement today, Justice Ayo- Emmanuel said the prosecution had proved his case beyond any reasonable doubt. He, therefore, convicted and sentenced the first and second accused persons to 40 years imprisonment without an option of fine.

The third accused was sentenced to four years imprisonment without an option of fine.

The sentences are to run concurrently. 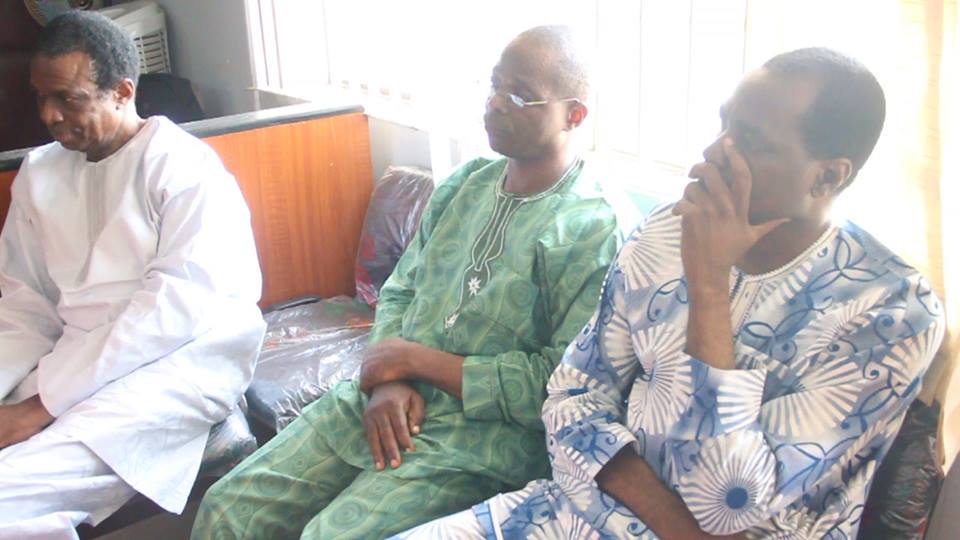 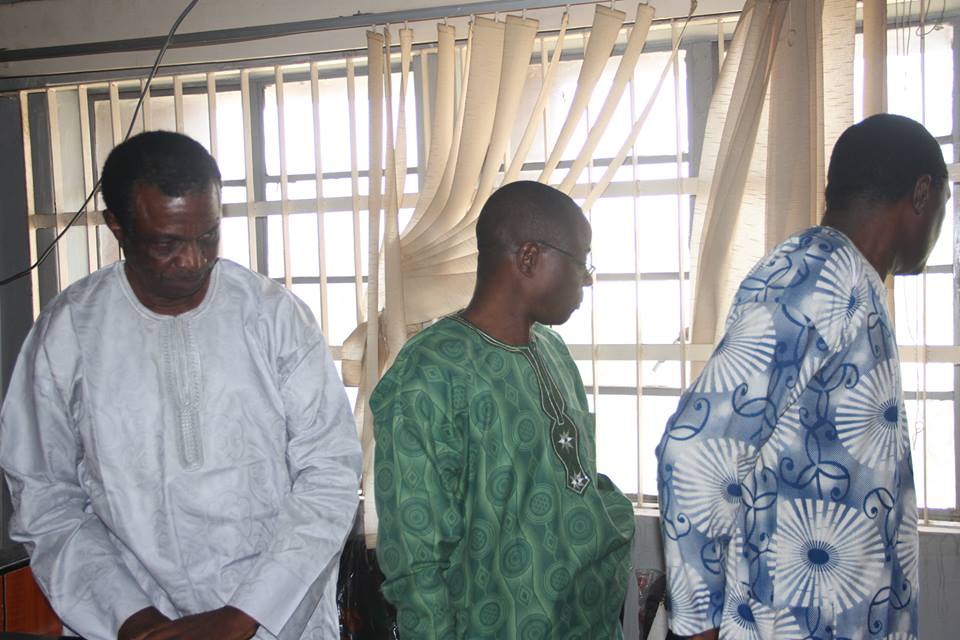 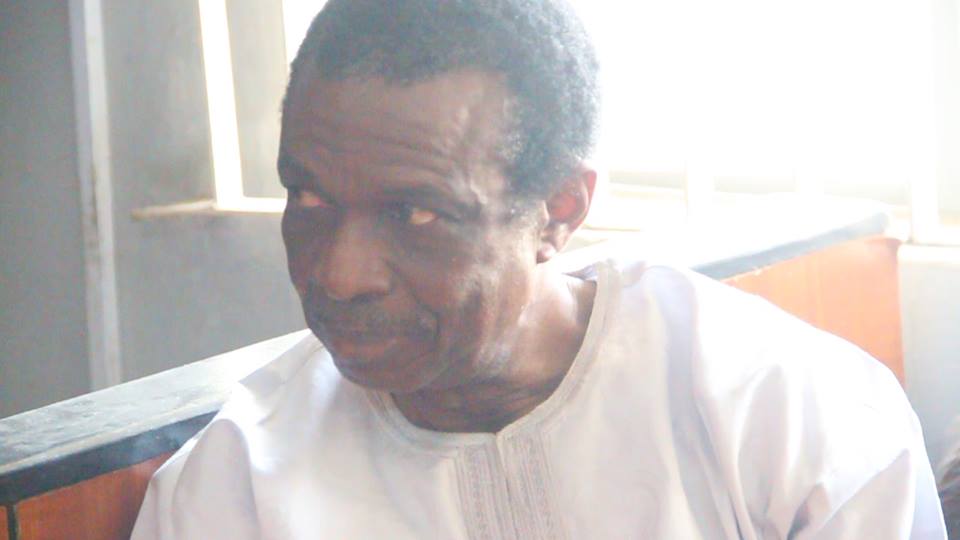 How To Save Buhari’s Fledgling Leadership by Umar Ardo

Nigerian nabbed in Malysia after attemping to evade the Police