Actress Rosaline Meurer has joined the elite list of Glo Ambassadors in Nigeria.

Meurer was confirmed and appointed by the management of Globacom network provider in Lagos yesterday.

In a reaction to the appointment, the Actress expresses commendable gratifications to the administration and management of Globacom, stressing that the honour and decoration will be upheld with utmost priority to ensure that the requirements and responsibilities are delivered.

Her recent appointment came as a shock to so many but was much anticipated by others, considering her years of dedication, influence, creativity and innovative capacity.

Friends, fans, sponsors and colleagues have applauded and commended her on this distinguished appointment as she joins the league of Glo Ambassadors in Africa and Nigeria in precision. 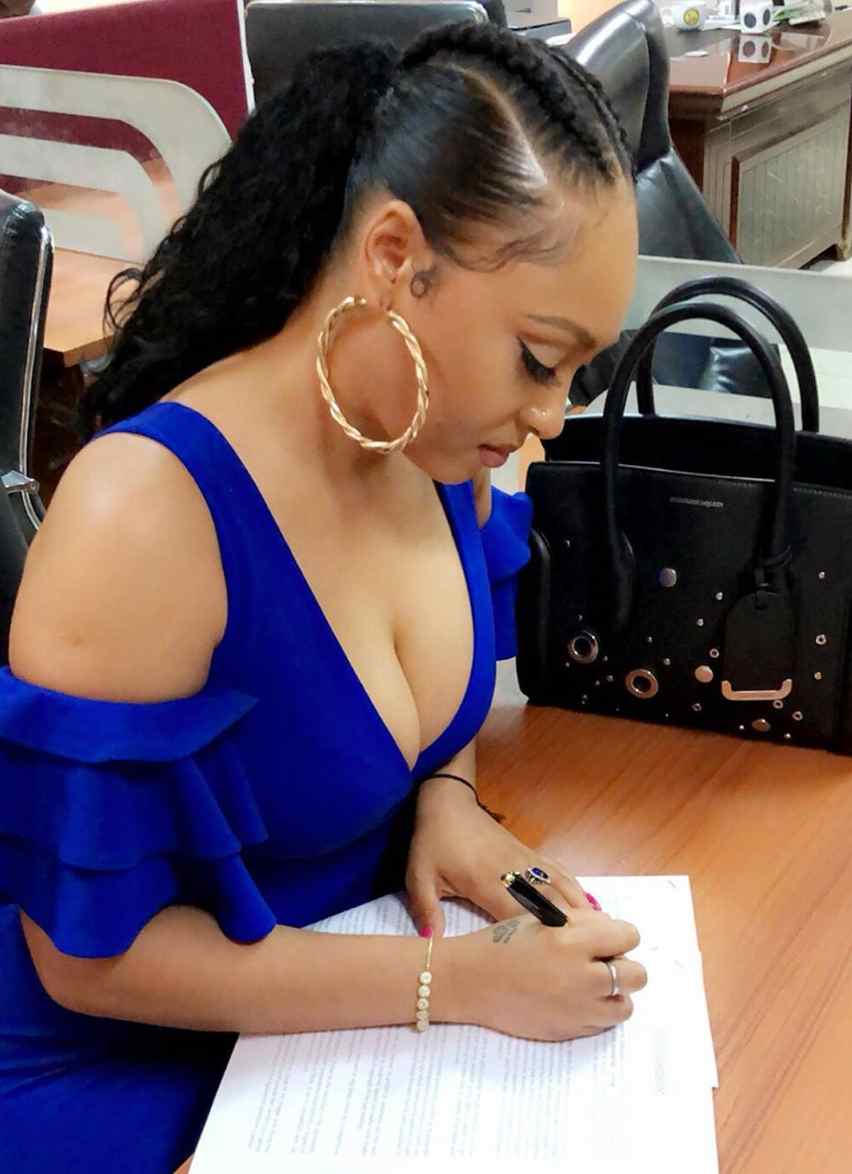 The Nollywood diva has starred in several high profile movies, which includes her recent lead role in “The Merrimen, Yoruba Demon” and other much-anticipated movies which is yet to be released.

She is managed by Amity Global Network and has received countless endorsements, awards and honour over the years.

She is an Ambassador of Big Church Foundation on Mother and Child; which has sustained her impact on humanity and philanthropy.

She is also an Ambassador of Nigeria’s biggest beauty brand, “Ebony Hair – Multisheen”.