Samsung’s new A-series mid-range phones are here. Even if you’re not looking to buy one, they might give us an early taste of what Samsung’s upcoming Galaxy S11 flagship will look like.

Galaxy A71 design, specs and camera

Hole Infinity Design reminiscing a Note 10 at the front, to the extended camera island on the back with no less than four lens openings.

Screen:  6.7-inch 1080 x 2400 pixels AMOLED display. The screen is made of both glass and plastic which Samsung calls Glasstic. So its a fusion of the two but the result is both aesthetically and ergonomically pleasing. 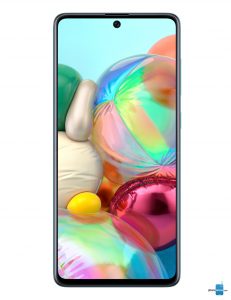 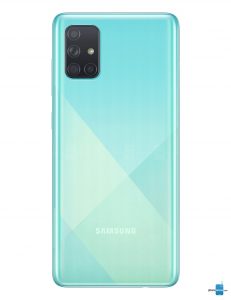 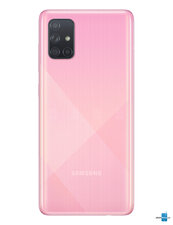 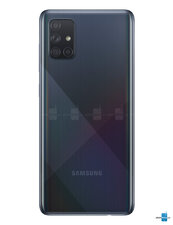 Galaxy A51 design, specs and camera

Colors: It also comes with the “Prism Crush” back pattern, but the available colors are black, white, blue and pink. 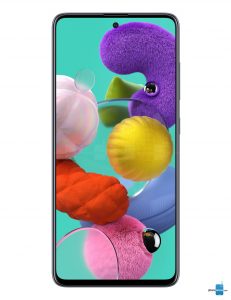 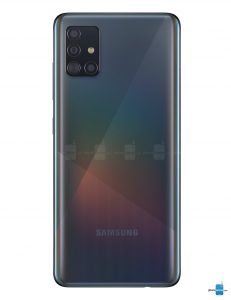 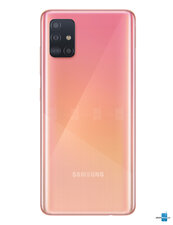 Judging by the unofficial renders we’ve seen in November, this is pretty much exactly what the S11 is going to look like when it launches in February, the biggest differences being an extra camera lens on the back and curvier screen edges. The A51 and A71 have a distinct, angular pattern on the back called the “Prism Crush” which the S11 probably won’t have, either.

The A51 starts at roughly $350 in Vietnam, where it officially launched on Friday, while the pricing for the A71 hasn’t yet been revealed.

Notably, the S11 is rumored to have a 108-megapixel main camera, and if it’s at least as good as the 108-megapixel camera on the Xiaomi Mi note 10, it will be one of the most powerful smartphone camera systems around.

“My husband squeezes my breast hard and demands for sex” – Zainab…