Davido is on a roll and he has again shocked fans after it was announced that he has agreed to sign American-based rapper Sauce Kid to his DMW music label.

The announcement was made via social media as Davido announced that he had just signed Sauce Kid who is also known as Sinzu.

Sauce Kid was just released from jail a few months ago after being convicted for stealing $15,388 and he had to serve a two-year sentence before being released earlier this year.

Davido and Sauce Kid had worked before on the latter’s Carolina track and now Davido is helping Sauce Kid get back a floundering music career that never really moved on to the next level.

Back in the early to mid 2000s, Sauce Kid was famous for songs such as Yebariba, E don dey mad, Under G, with the first seriously catapulting him at the time. 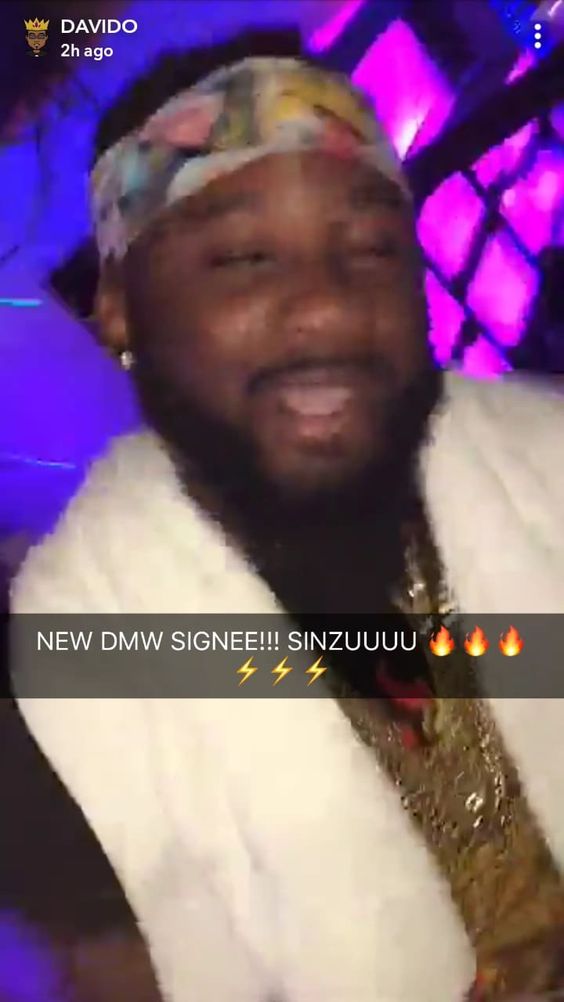 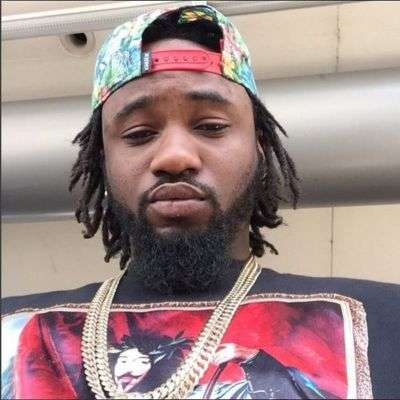 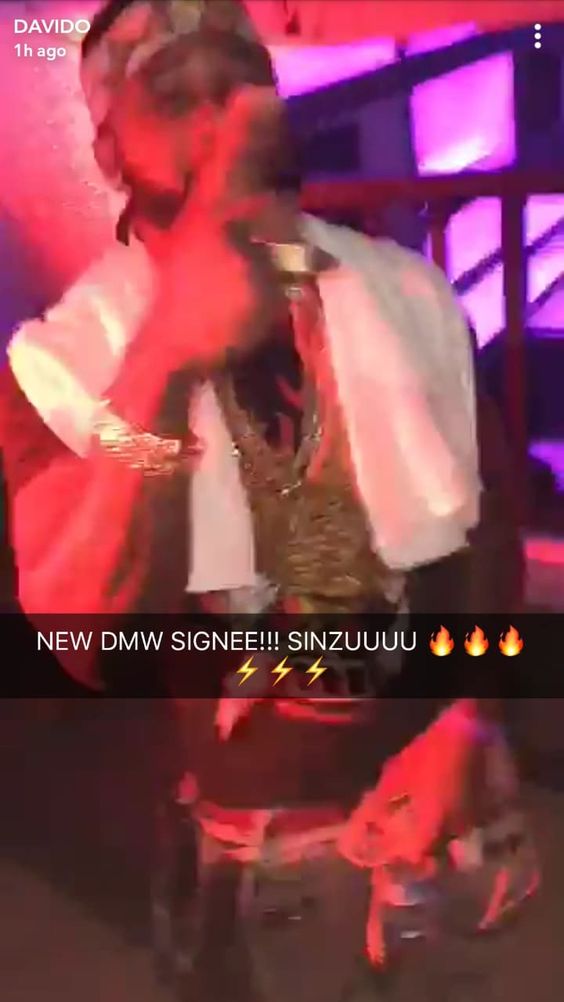 “Come With Crutches; Senate Not The Same Without You” – Ben Bruce Begs Dino Melaye