A staff of the Asset and Resource Management Company Limited, Nneka Araraume has disclosed how People’s Democratic Party (PDP) chariman, Chief Olisa Metuh entrusted her with $2 million to invest.

This occurred as the Economic and Financial Crimes Commission commenced its N400 million money laundering case against Metuh. 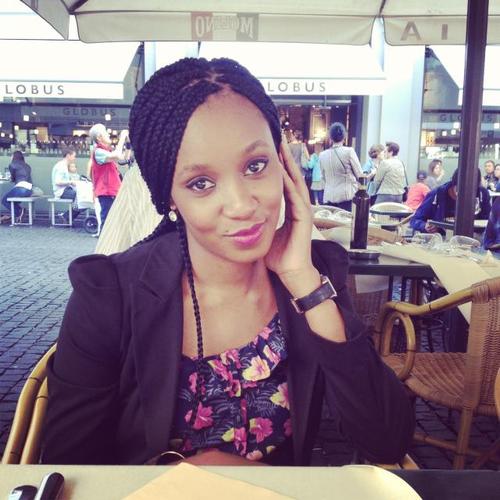 EFCC lawyer, Mr. Sylvanus Tahir questioning the witness, Nneka, uncovered that she is a Wealth Manager with ARM and revealed that she collected $2 million cash in $100 bills from the embattled PDP spokesman.

She said, “He gave me the sum of $2m in $100 bills. It was taken to bureau de change operators who would then transfer the money to ARM. From there (Metuh’s house) I proceeded to Mr. Sie Iyenome’s office at Wuse 2 where I gave him the sum of $1m.
“I also invited Mr. Kabir Mohammed and I also gave him the sum of $1m to transfer the naira equivalent in favour of Destra Investment Limited. Later on the same day, December 2, 2014, Mr. Kabir and Mr. Sie Iyenome confirmed the receipt.”

The EFCC called another witness, in the person of Iyenome who disclosed that he changed $1 million to Naira and transferred the sum to ARM.

Find out The Craziest Places Khloe Kardashian Has Had Sex