The Football Federation in Nigeria has launched its new kit for both the Super Eagles and Super Falcons for the 2020 to 2022 period.

NFF made the information public on Sunday September 20, via its Twitter account with pictures of some of the top team players including Samuel Chukwueze,  William Ekong-Troost, Wilfred Ndidi, Asisat Oshoala, and many others donning the new jerseys.

The new jerseys and training kit were designed by Nike and they look great. Nike has had a long reigning partnership with the Nigeria Football Federation for the designs and production of it’s outfits.

The unveiling of the new Jersey by the Nigerian Football Federation will mark the end to an era of the previous kit that was voted ‘most beautiful’ during the 2018 world, according to viewers of the sport.

However, this vote didn’t quite reflect in the game of the Nation’s Football team, the Super Eagles as they didn’t go past the group stage after a devastating 2 – 1 loss to the Lionel Messi captained Argentina.

However, Nigeria got a little taste of revenge when the Argentina football team crashed out in the round of 16 of the World Cup after losing 4 – 3 to current world champions France.

The New Jersey comes in two shades of green as well as a hooded jacket.. See some of the pictures below: 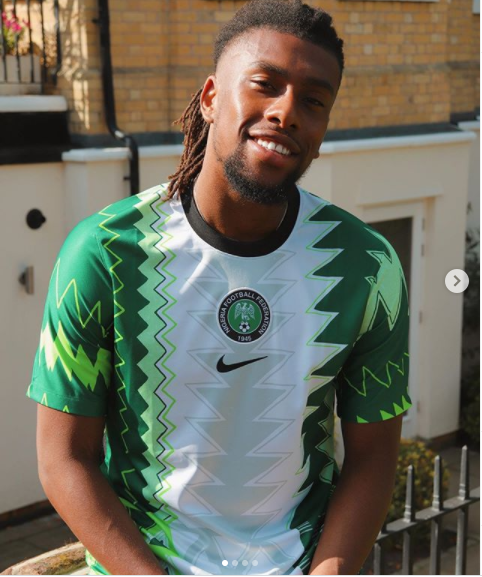 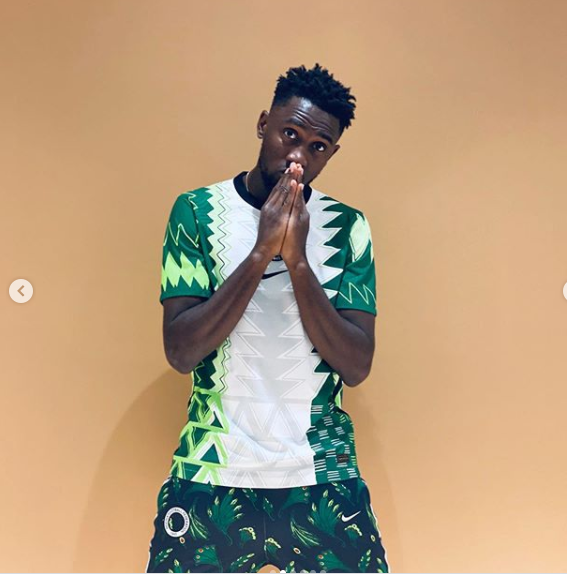 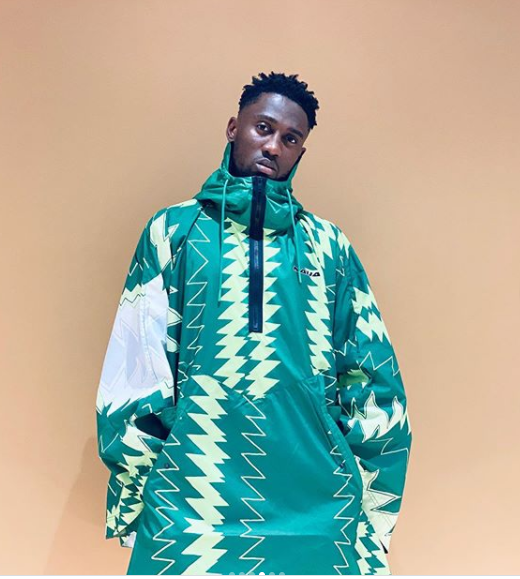 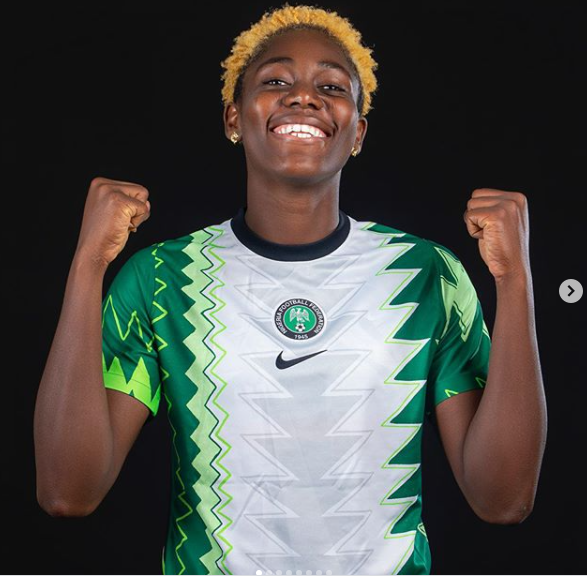 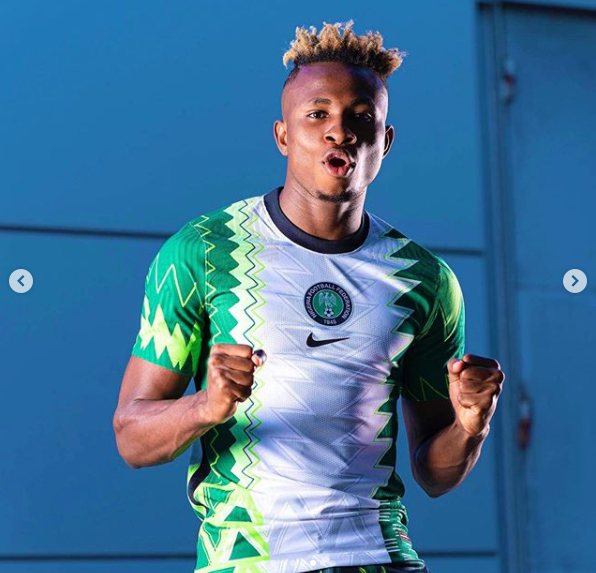 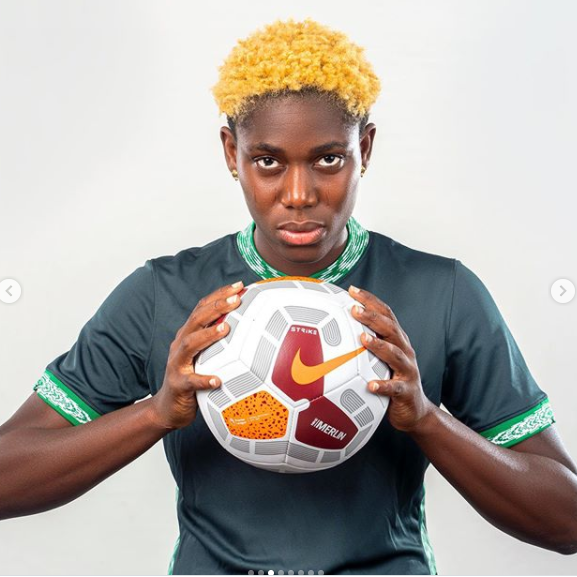 Nigerians however have chimed in on the New Jersey unveiled by the NFF. Some approve of the design while others hold a different opinion. See some hilarious reactions below. 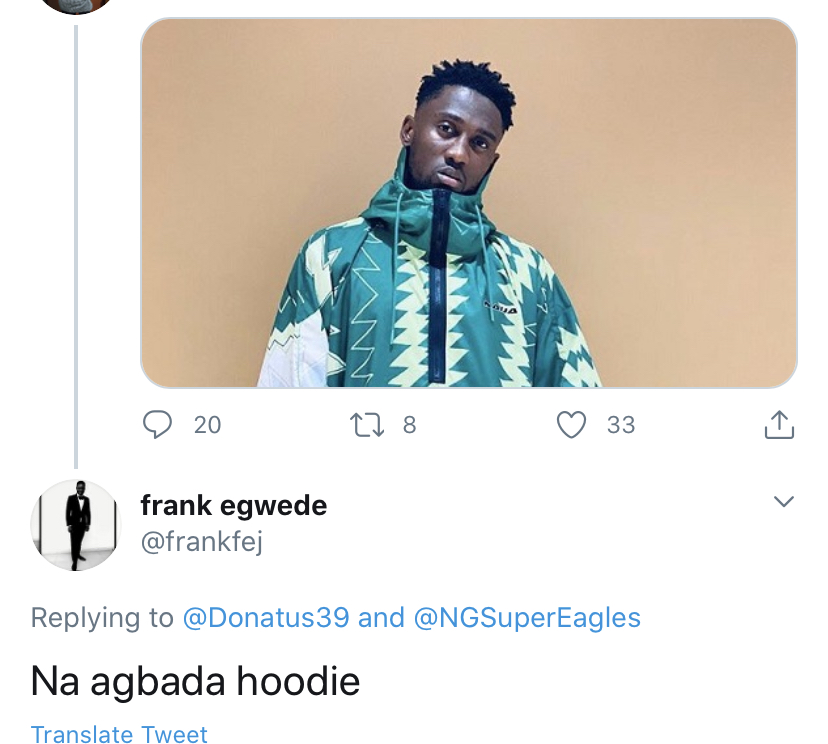 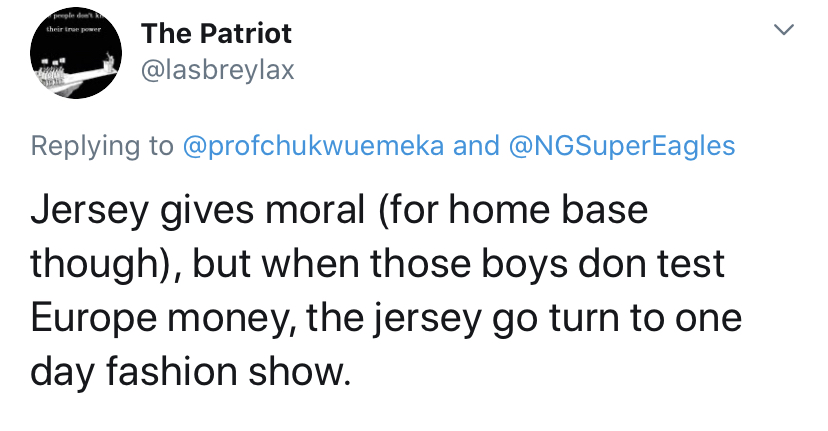 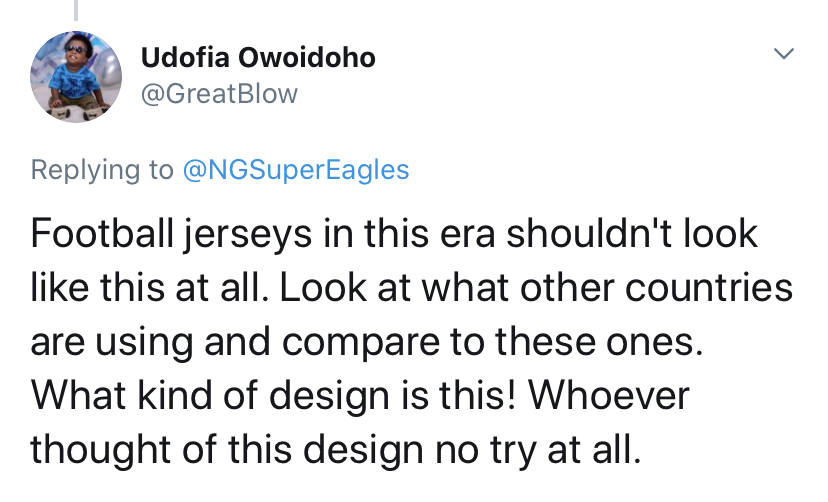 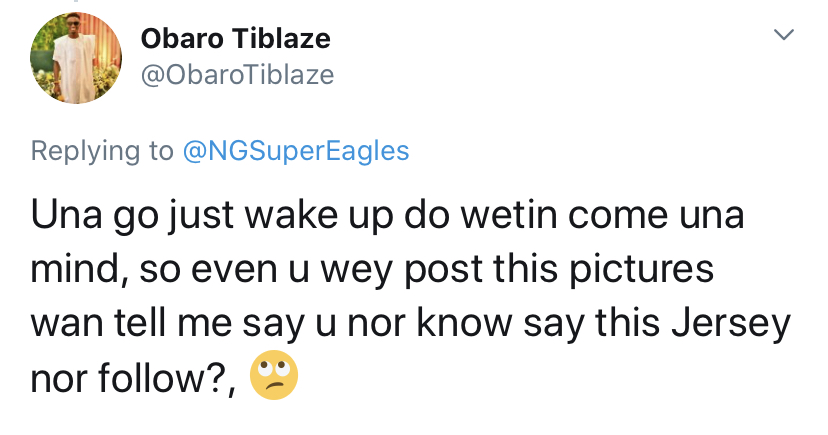 Obasanjo reveals why he always speaks on Nigeria’s ills