The company located in Port Harcourt has been accused of blatant disregard for Labour laws in Nigeria and treating their workers terribly.

According to DAILY POST, Baker Hughes which is ranked as the 3rd  largest oil service firm in the world and located in Houston, Texas, has been accused of paying senior Nigerian staff 2 dollars monthly feeding allowance.

They were also accused of tying workers down to slave contracts. They staged a lockout and converged on the company’s office displaying placards asking for the end of slavery within the country.

The workers wrote an open letter in which they said: “In light of the recent times and the current oil and gas industry downfall, Baker Hughes Incorporated, BHI, in a bid to cut the voices of their employees from being heard has denied its employees their right to associate with the Petroleum and Natural Gas Senior Staff Association of Nigeria, PENGASSAN. This highlights BHI’s disregard to the Nigerian Labour Laws.

“Even with this success and the significant contribution of the West African Geo-market (where Nigeria holds the largest market share in Africa and up until recent times met and surpassed all targets given), BHI’s management have continuously subjected the Nigerian staff to unbearable hardship in the form of a “slave contract’ dressed as an “individual contract.”

“The company thought it befitting to pay monthly allowances valuing 417 Naira and 833 Naira for food and utility to top members of staff with graduate/masters degrees that played a large part to making Nigeria the successful geo-market it was; please note these allowances approximately equate to $1.19 and $2.38 and these are taxed equally.

“Over the past 18 months, BHI has periodically been laying-off staff without prior notice indicating to them that their positions were redundant; although not even up to two weeks after these roles have been deemed redundant, new hires that perform the same responsibilities are seen.

“It is also common practice by BHI Nigeria to transfer staff from neighboring African countries to occupy roles where Nigerians have been laid-off, solely due to the financial strain of the redundancy package that has been agreed upon in their countries.

“Why such a great discrepancy for two countries that are supposed to be in the same geo-market? Why such a package for a country that just recently discovered oil?

“BHI claims to take health, safety, environment and security issues seriously, but has caused an employee to lose his life from high blood pressure shortly after receiving the so called redundancy letter. Another employee suffered a miscarriage just one day after being made redundant. Such payments cause people to go through unwarranted stress.

“As of today about 80% of the total work force has been laid-off and after years of successful service, Baker Hughes Incorporated believes it is fair and just to let go of their staff in such a manner (some were just recently walked out by security and ‘bouncers’ hired by the management) and this has caused the staff to feel demoralized, demotivated and undervalued.

“We as a force believe it is high time that foreign companies stop exploiting the labour force, bullying their employees to accept their current situation knowing fully well they are breaking labour laws. Enough is enough, the days of suffering and smiling are OVER!!

“Following a meeting with Honorable minister for Labour and employment today, BHI has been ordered to allow its staff to unionize with immediate effect, and all recently laid-off staff should be called back immediately.

“However, the company has shown blatant disregard to the Nigerian Ministry of Labour and productivity’s verdict, and have gone ahead to send emails to its employees that laid-off staff will not be recalled. This act shows how much disregard this company has for the Nigerian government and the country as a whole.” 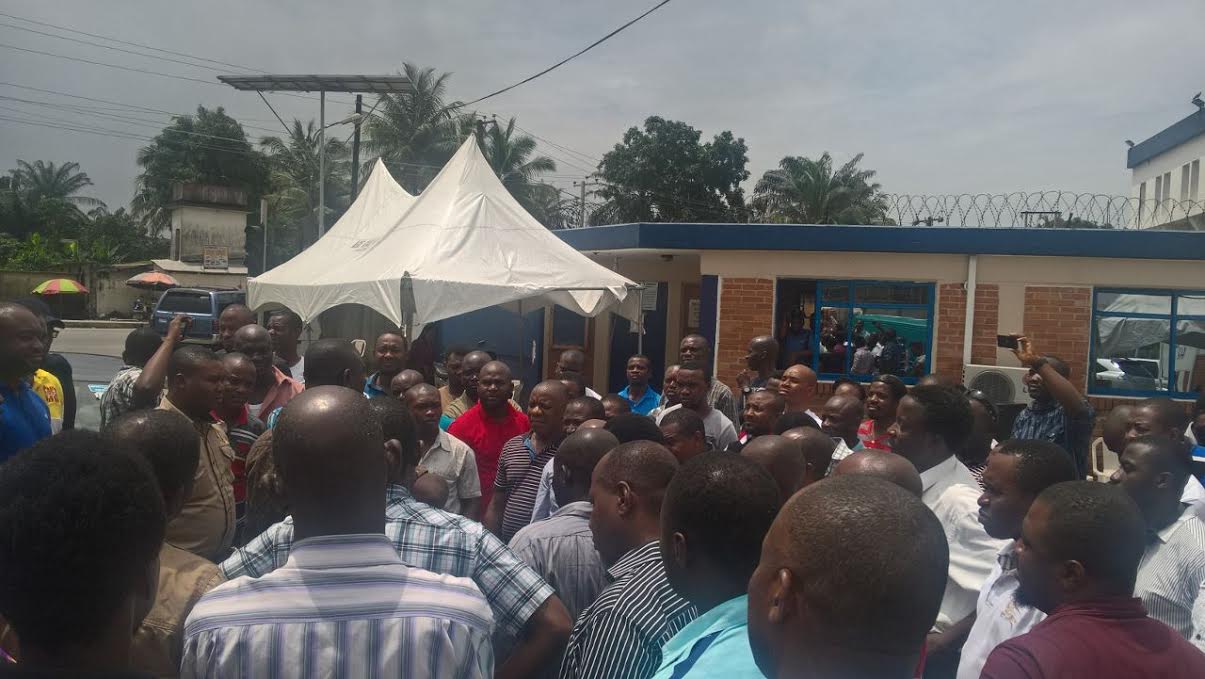 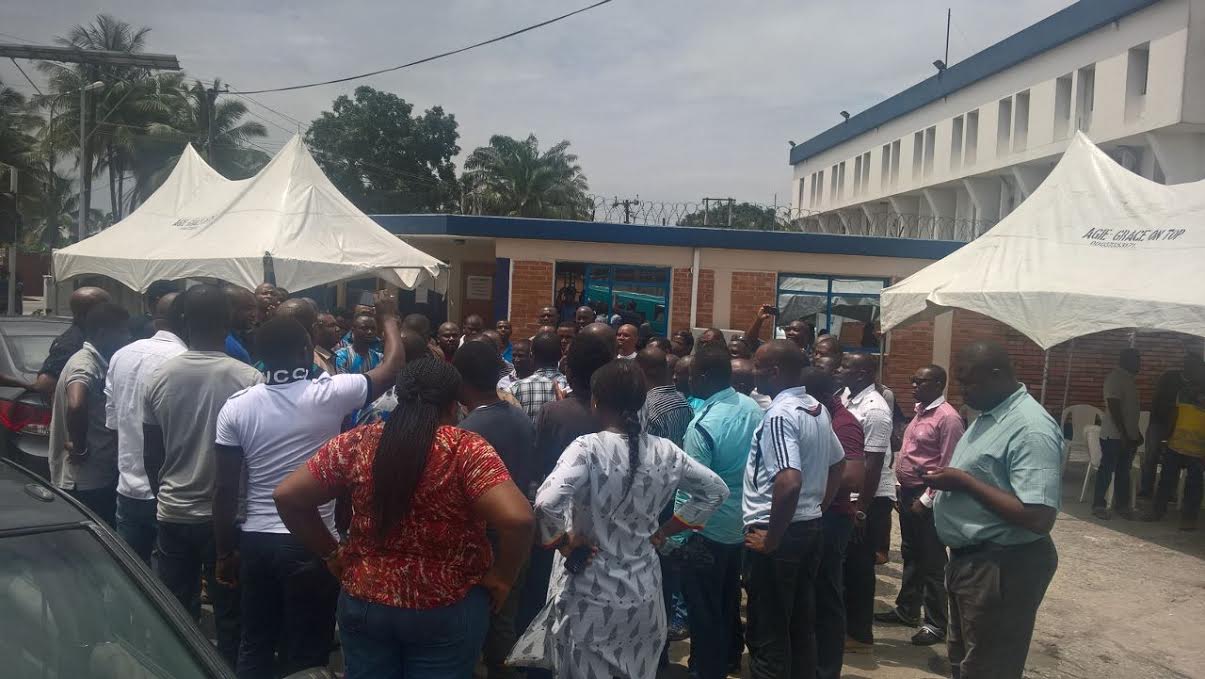 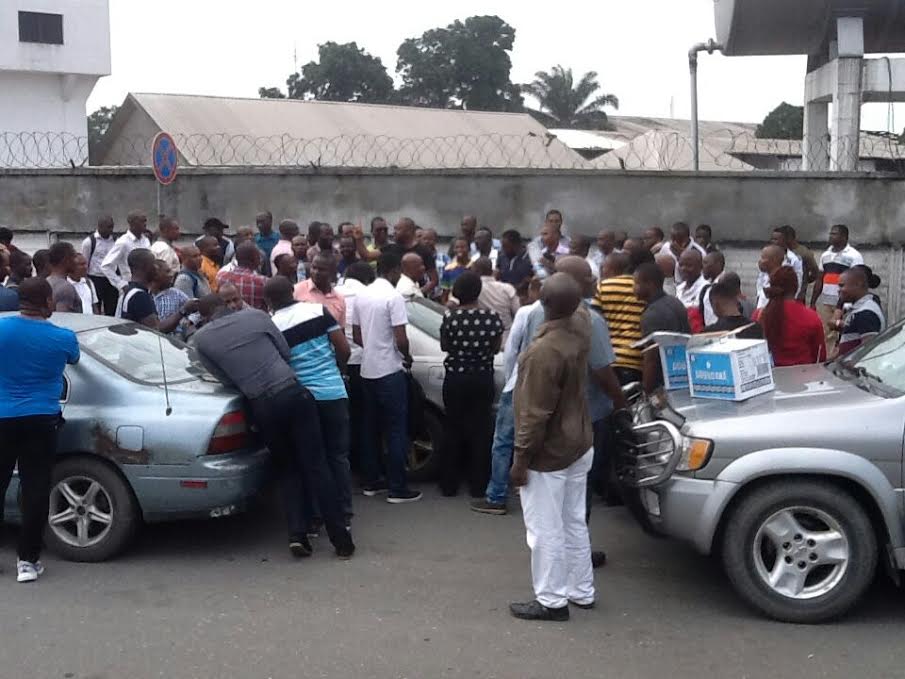 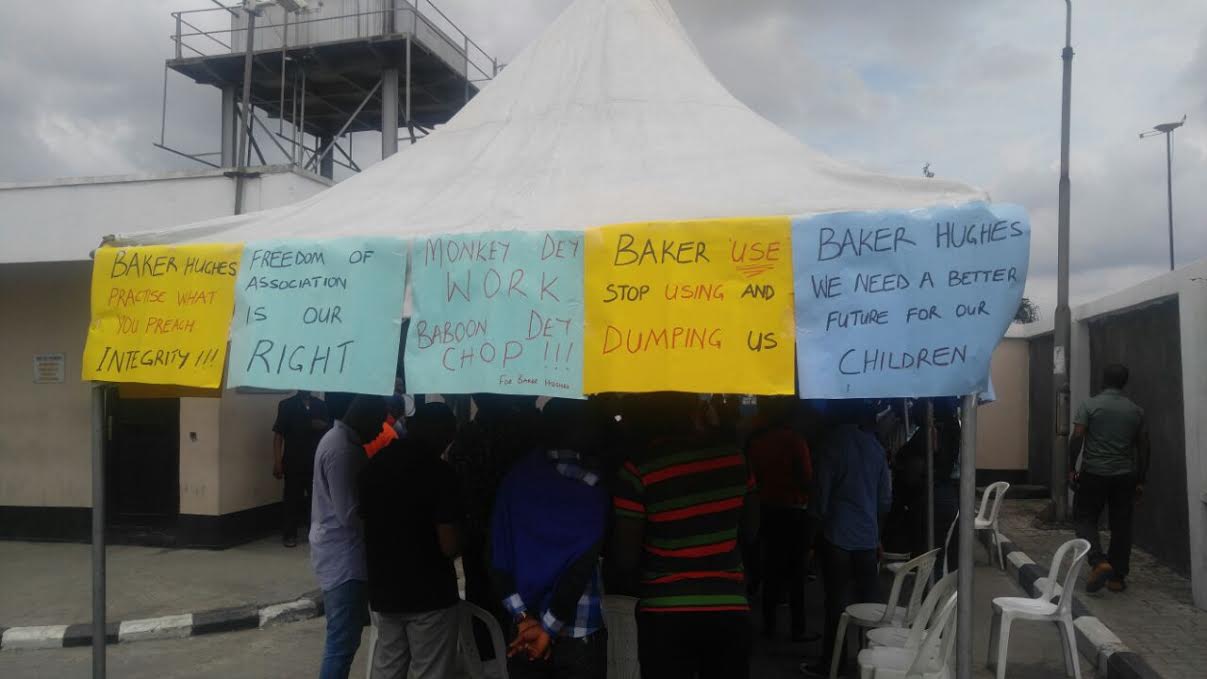 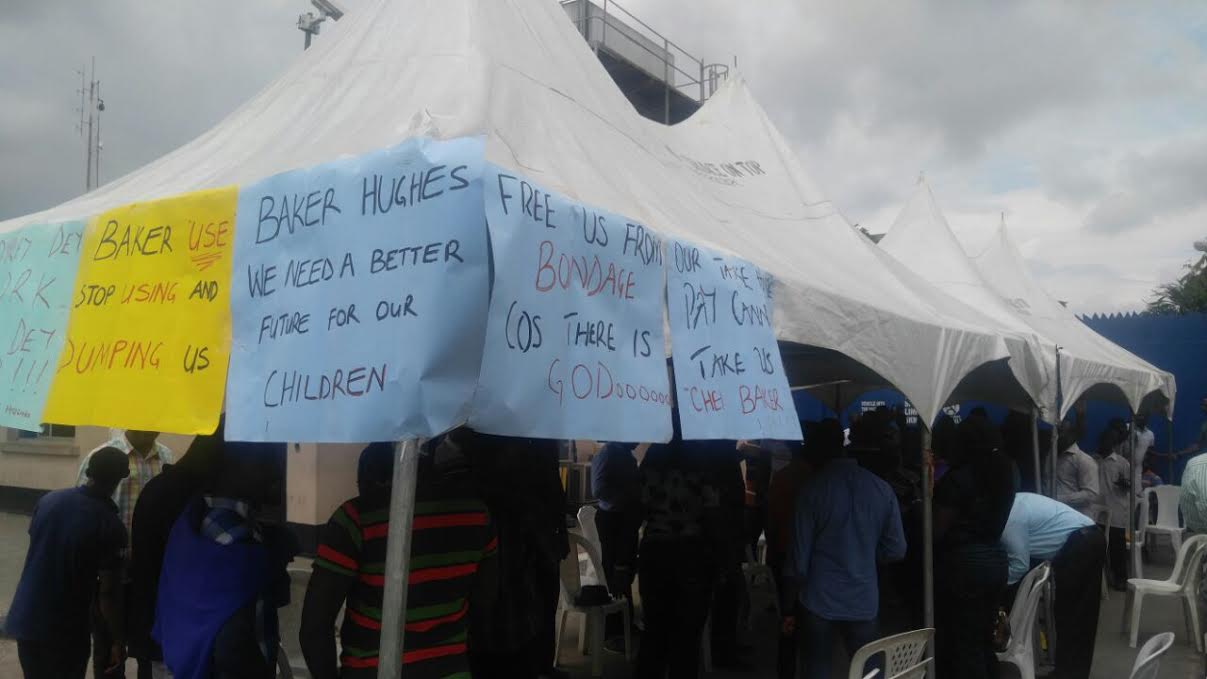