The Super Four tournament to determine who emerges winner of the country’s second-tier club football, the Nigeria National League, NNL, holds next week at the Nnamdi Azikiwe Stadium Enugu.

Adamawa United will play the opening game against regional rivals Jigawa Golden Stars next Friday in an all northern affair. 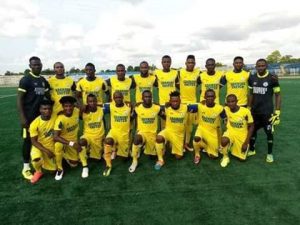 The second game of the day stages Akwa Starlet against the returning side Warri Wolves in another one region tie.

The final round of the competition will hold on Sunday, September 15, when the winners of the fourth will go head-to-head 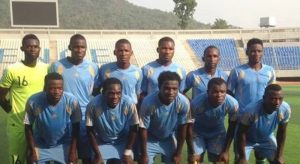 The four teams have been promoted to the top flight, the Nigeria Professional Football League, NPFL.

Hear what Tiwa Savage has to say about Yemi Alade, Teni, Niniola, Waje and others (Video)

Manchester City Must Be At Its Best To Win- Midfielder Silva